The day felt different but the message remained the same: we're grateful to all who have served and the sacrifice they made on our behalf.

While the coronavirus pandemic prevented most traditional Memorial Day events from being held Monday in Massachusetts, the day was still celebrated across the Commonwealth.

Gov. Charlie Baker and other state officials assembled a virtual tribute to honor our fallen heroes. The virtual Memorial Day ceremony included musical performers and speakers with remarks from Baker, Lt. Gov. Karyn Polito and others.

"We are so grateful for the men and women in uniform, the men and women who have served, and those who have made the ultimate sacrifice on behalf of this great country," Baker said during the ceremony. "That is in many respects I think the most important thing we all need to take away from every Memorial Day."

While the coronavirus pandemic prevented most traditional Memorial Day events from being held Monday, Governor Charlie Baker and other Massachusetts officials assembled a virtual tribute to honor our fallen heroes.

At an empty Fenway Park in Boston, a giant American flag was unveiled across the Green Monster paying tribute to those who have lost their lives while serving our country.

"Today we salute, honor, and remember those who sacrificed everything for our nation," the Red Sox said on Twitter.

Elsewhere in the shadow of COVID-19, the annual Heroes Flag Garden on Boston Common was smaller than usual. Only 1,000 American flags were placed -- six feet apart -- as opposed to the usual 37,000-plus flags that are placed to honor the Massachusetts service members who died in service since the American Revolution.

"It looks different from past years but it's a reminder that... of what's going on right now," one man said.

The organizers of the Heroes Flag Garden were concerned about putting volunteers who plant the flags at risk, so they encouraged people across the state to create their own flag tributes to our fallen heroes.

Baker said families of the fallen often wonder, "Will their sacrifice be remembered? Will what they did be remembered? And I think in many ways it's harder to do that this year because we don't have the ability we normally have to gather and remember." 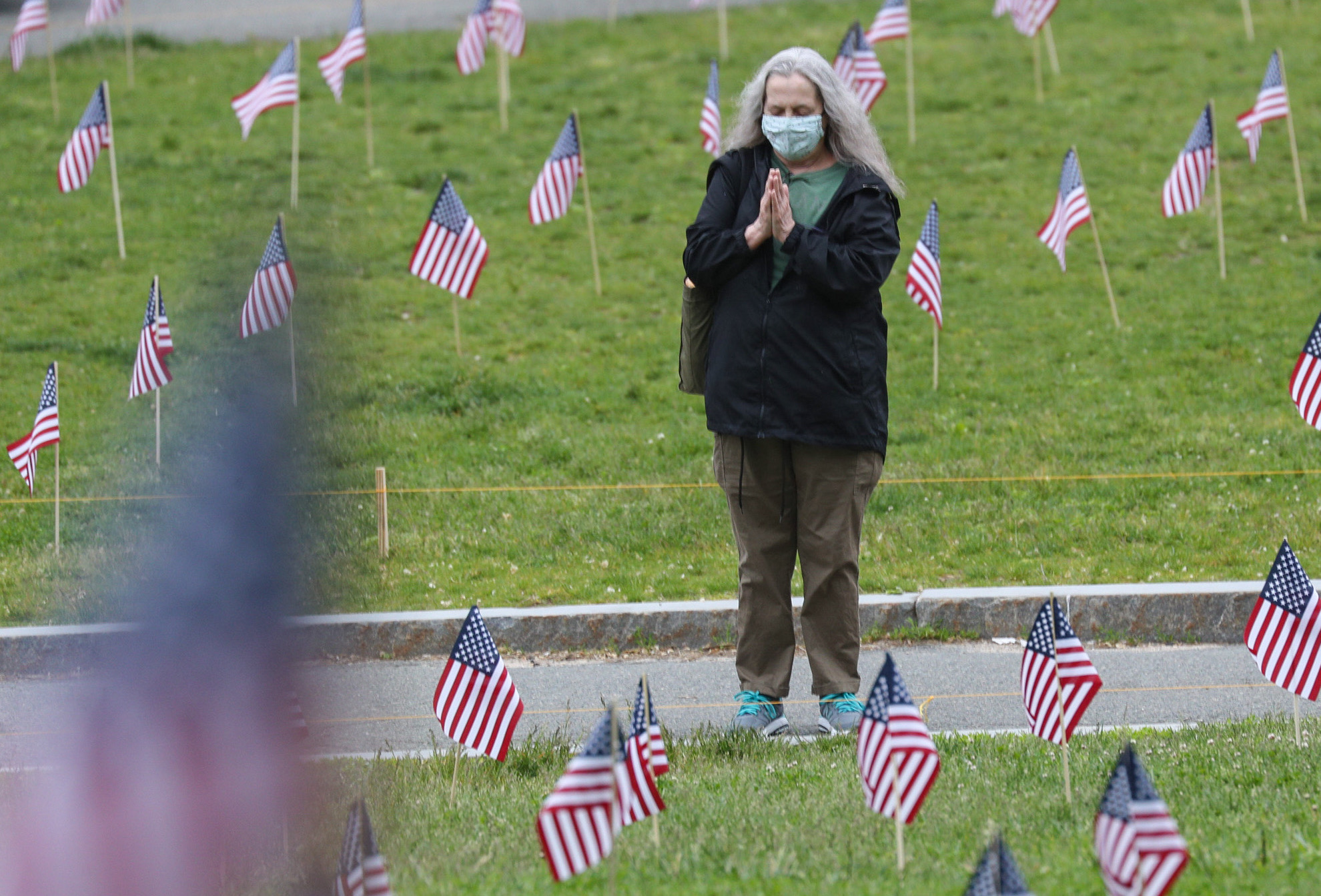 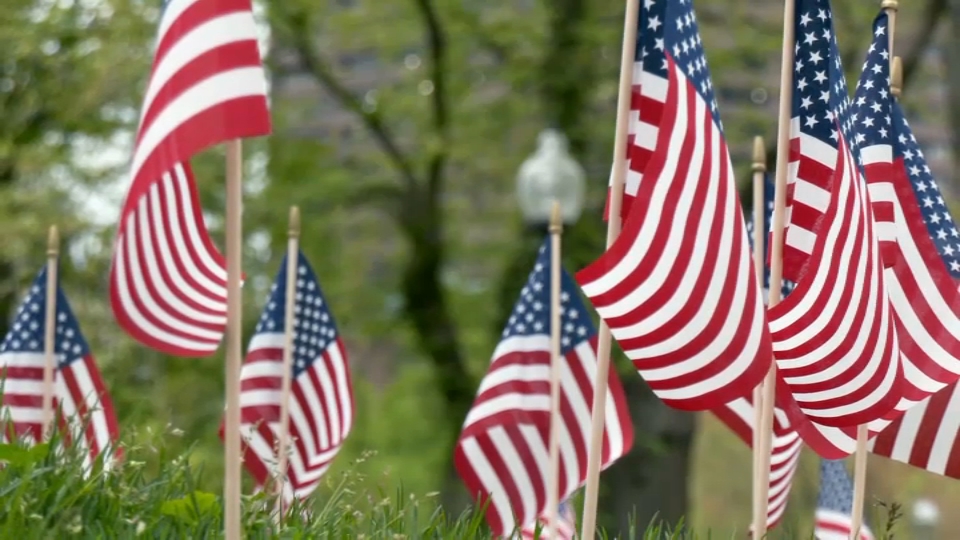 Memorial Day Even More Poignant as Veterans Die From Virus

But in Everett, in a strange way the pandemic may have been partially responsible for a bigger turnout this year.

A procession of cars entered Glenwood Cemetery for a socially distanced ceremony honoring those who made the ultimate sacrifice in service to America.

"So thank you to all of you who fought for this country and especially those who died for this country. May God have a special place for you all,” Everett Mayor Carlo DeMaria said.

Memorial Day 2020 was in the shadow of COVID-19, but the pandemic did not stop those in Massachusetts from remembering our fallen heroes.

Perhaps it's because of who we have lost this year.

"This pandemic, this virus, has taken so many from us too early and especially our elderly veterans," said Jeanne Cristiano, Commissioner of Veterans Services.