"I know it feels like we've been battling this virus for a year. The truth is we still have a long way to go," the mayor said.

Four new deaths in the city have brought its coronavirus-related death toll to 34, according to Walsh, but he expects both numbers to rise.

"We're entering the most crucial part of the outbreak, we're at the beginning of the 2-3 week surge in cases," Walsh said, one that will be very difficult for residents.

Walsh also said that the city is seeing concerning disparities in the impact of the coronavirus on certain racial and ethnic groups, and announced a new task force that will study those disparities.

His office revealed data showing that, of the city's cases for which racial or ethnic data is available, 40% are black or African American, 28% are white and 14% are Hispanic or Latino.

"We do see disparities and it does concern me," Walsh said.

However, the data is incomplete, accounting for 62% of cases, Walsh said. The COVID-19 Health Inequities Task Force will work to get a clearer picture of the backgrounds of people with the virus' disease and how to better engage disproportionately affected communities.

One key part of Boston's preparations for the surge, the creation of 1,000 beds for non-critical coronavirus patients at the Boston Convention and Exhibition Center, will be ready to begin taking in patients as soon as Friday, according to Walsh. The facility will be known as Boston Hope Medical Center

He wasn't sure the facility, half of whose beds are designated for the homeless, will need to be used at all, but he also wasn't sure it would be enough in the face of the surge -- the virus is unpredictable, he said.

Doctors and nurses are preparing for a possible surge in coronavirus cases projected to hit Boston beginning Friday.

Walsh, who showed off a protective mask featuring the New England Patriots logo, urged residents to continue with social distancing, even through this week's festive period, to stay safe.

"I know it feels like we've been battling this virus for a year. The truth is we still have a long way to go," Walsh said.

At his last media availability on Tuesday, Walsh said that coronavirus cases in the city had increased by 33% over a three-day period and warned that the surge was only beginning.

Walsh implemented a recommended 9 p.m. curfew this week after continuing to receive reports of people congregating in different areas of the city. He also asked all residents to wear masks when leaving the house after the city saw its largest single-day increase in coronavirus cases.

The recommended curfew extends through 6 a.m. each morning and applies to all residents except essential workers. People are encouraged to utilize delivery services as much as possible after 9 p.m.

Like the DCU Center in Worcester, the Boston Convention Center is getting ready for a surge in coronavirus patients.

The city has also closed all areas for recreational sports at city parks, including tennis and basketball courts. Areas for walking and jogging will remain open. All playgrounds were shut down last month.

The stronger restrictions took effect Monday and will remain in place until May 4.

Massachusetts' Coronavirus Death Toll Tops 500, Amid Warnings of a Surge 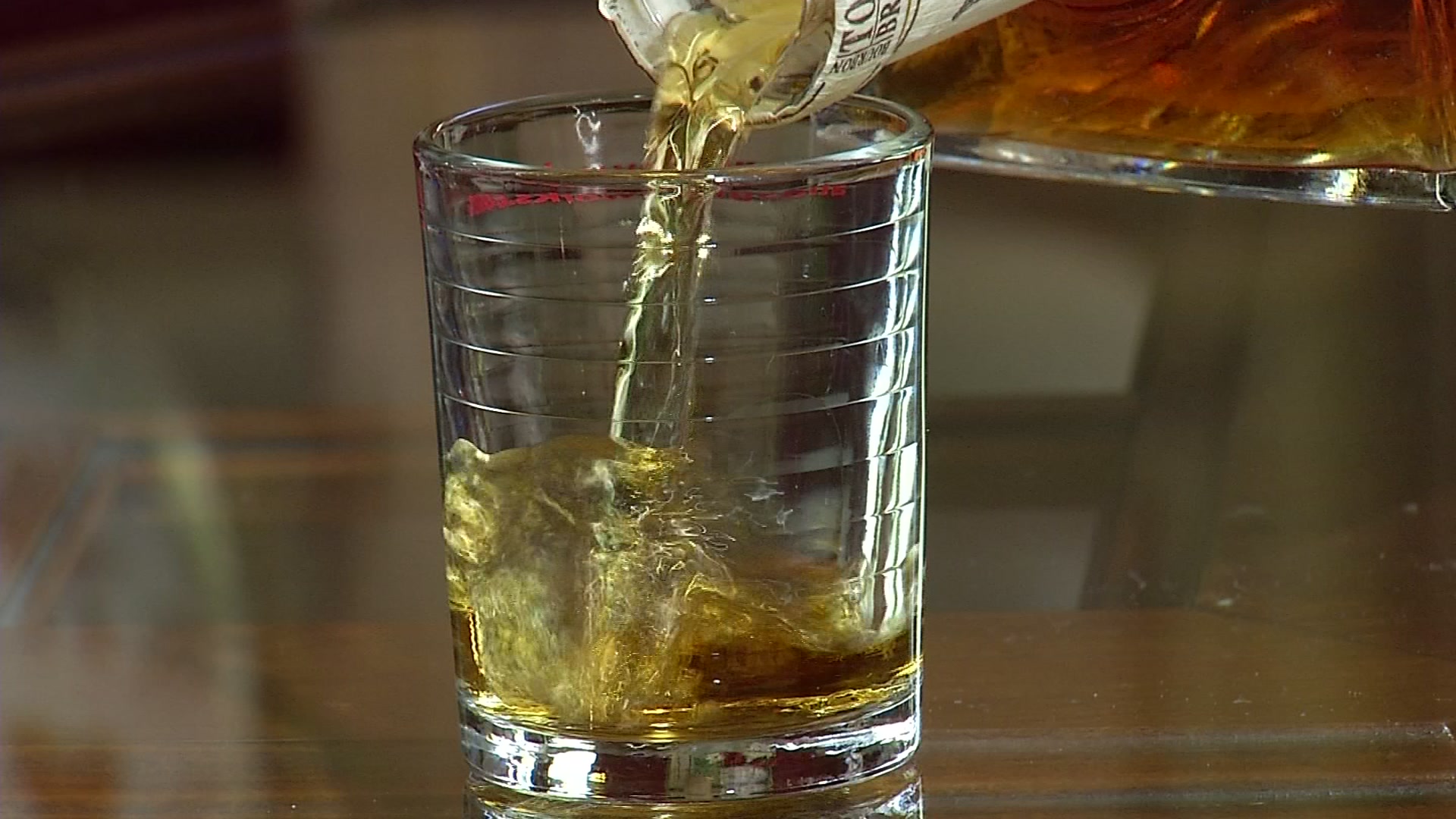 Is Boston Heading Toward a Liquor License Collapse?