Many attendees were not wearing masks, despite Gov. Chris Sununu's order making them mandatory for gatherings of more than 100 people

No cases of the coronavirus have been linked to President Donald Trump's rally in New Hampshire two weeks ago, the state health commissioner said Thursday, and only one person who attended Motorcycle Week in Laconia has since tested positive.

About 1,400 people attended the president's rally in an airport hangar in Londonderry on Aug. 28. Many were not wearing masks, despite Gov. Chris Sununu's order making them mandatory for gatherings of more than 100 people.

Sununu, like Trump a Republican, was asked a few days later "what did it make you feel" to see people ignoring the mandate, and responded that he felt frustrated, just as he does when he sees someone grocery shopping without a mask.

"I don't want to single out one event makes me feel better or worse than another," he said Sept. 1.

The annual Motorcycle Week, one of the nation's largest such gatherings, was held in Laconia Aug. 22 to 30, and Shibinette said she knows of one attendee who has tested positive.

In contrast, health officials across 12 states have found more than 300 people with infections who attended the Sturgis Motorcycle Rally in South Dakota in August. 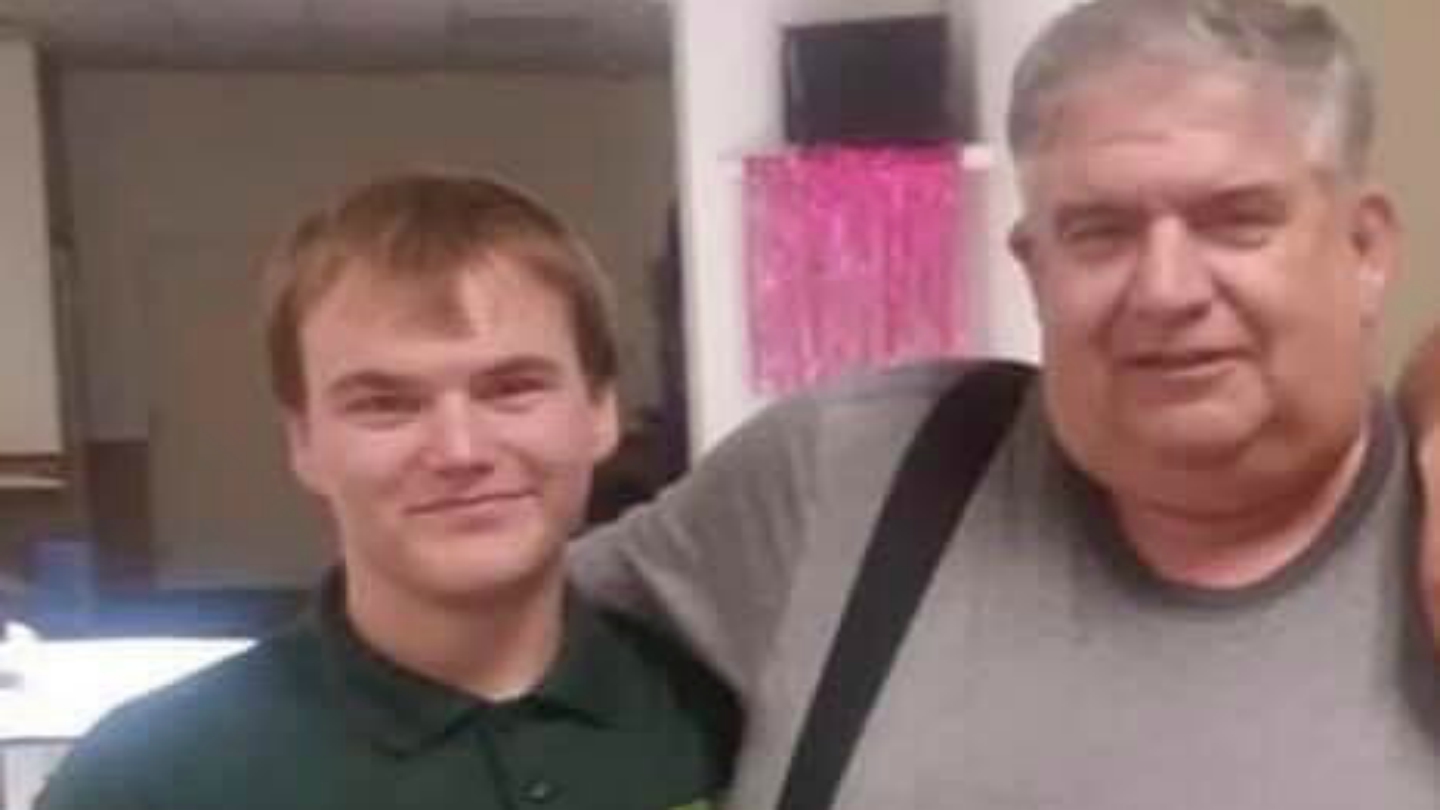 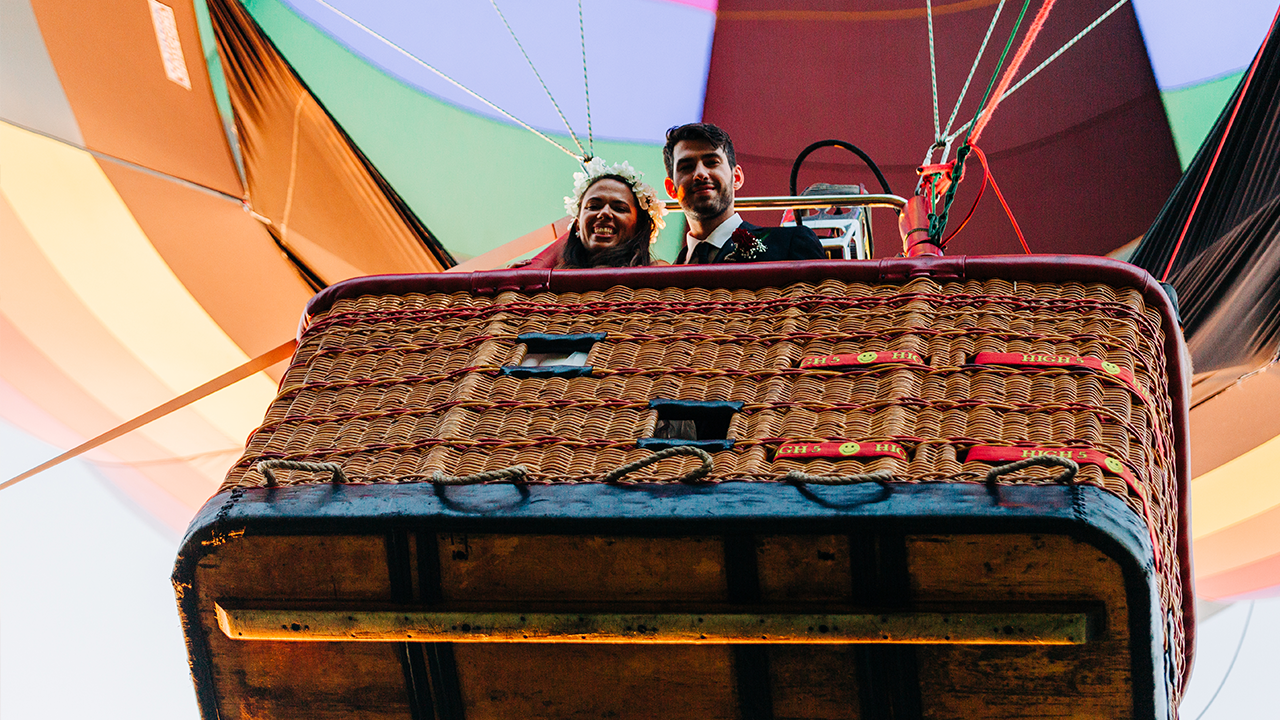 For most people, the coronavirus causes mild or moderate symptoms, such as fever and cough that clear up in two to three weeks. For some, especially older adults and people with existing health problems, it can cause more severe illness, including pneumonia or death.