Massachusetts Gov. Charlie Baker said he would likely share more details about the center on Wednesday and Thursday

Gov. Charlie Baker will probably share information this week about the call center his administration is launching to help take some frustration out of the process of registering for a COVID-19 vaccine and questions about it are already starting to pile up.

After a torrent of criticism last week about the decentralized nature of the state's vaccine sign-ups for people 75 or older who just recently became eligible, Baker said his administration would open a call center this week to help book appointments for those who cannot or do not want to use the state's website.

Asked Monday about progress towards a call center, Baker reiterated that it "will be stood up this week" and said he will "probably have more to say about that on Wednesday and Thursday." 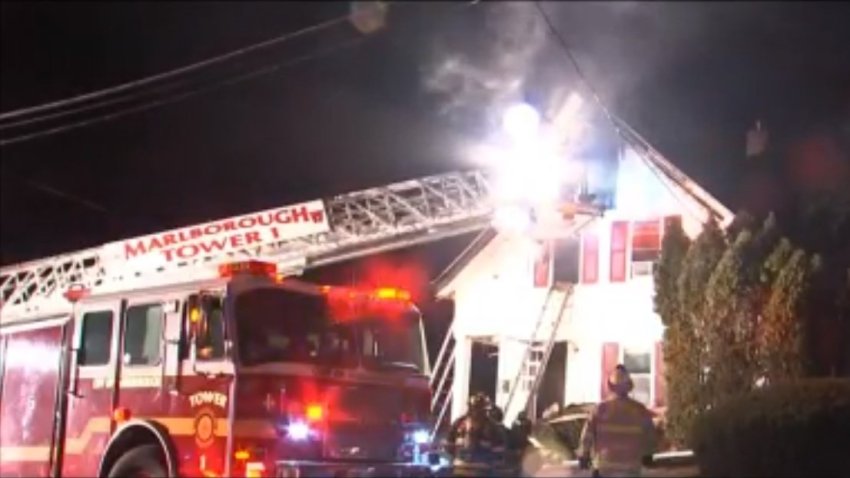 Count Sen. Eric Lesser among those interested in what Baker might have to say. Lesser tweeted Monday with a series of questions about Baker's call center, including whether it will be staffed with enough call-takers to prevent long holds, whether callers will be connected to a human or robot, which languages the service will be available to accommodate and whether people will be able to schedule a vaccine appointment with one call.

Last week, Baker said he had no doubt that his administration would be able to run an effective call center. "We've been staffing call centers since this pandemic began and we've been staffing them in a pretty big hurry, in many cases, on some fairly complicated topics," he said Thursday. "We're pretty good at it. We're late, but we're pretty good at it. I don't worry about whether or not the call center will be able to serve people appropriately. It will."