With Massachusetts falling behind every other New England state in coronavirus vaccinations, leaders like Somerville Mayor Joseph Curtatone are speaking up about a need for improvement

The development of several vaccines for COVID-19 brought hope that the pandemic could be under control sooner. But fewer people are getting inoculated and there is no national plan to distribute the vaccine.

Massachusetts has fallen behind every other New England state in vaccinations, according to the Centers for Disease Control and Prevention.

"The new CDC director, who we're all familiar with in the region, Dr. Rochelle Walensky, stated yesterday they're not sure how much supply they have, and that's something we should be concerned about," Curtatone said. 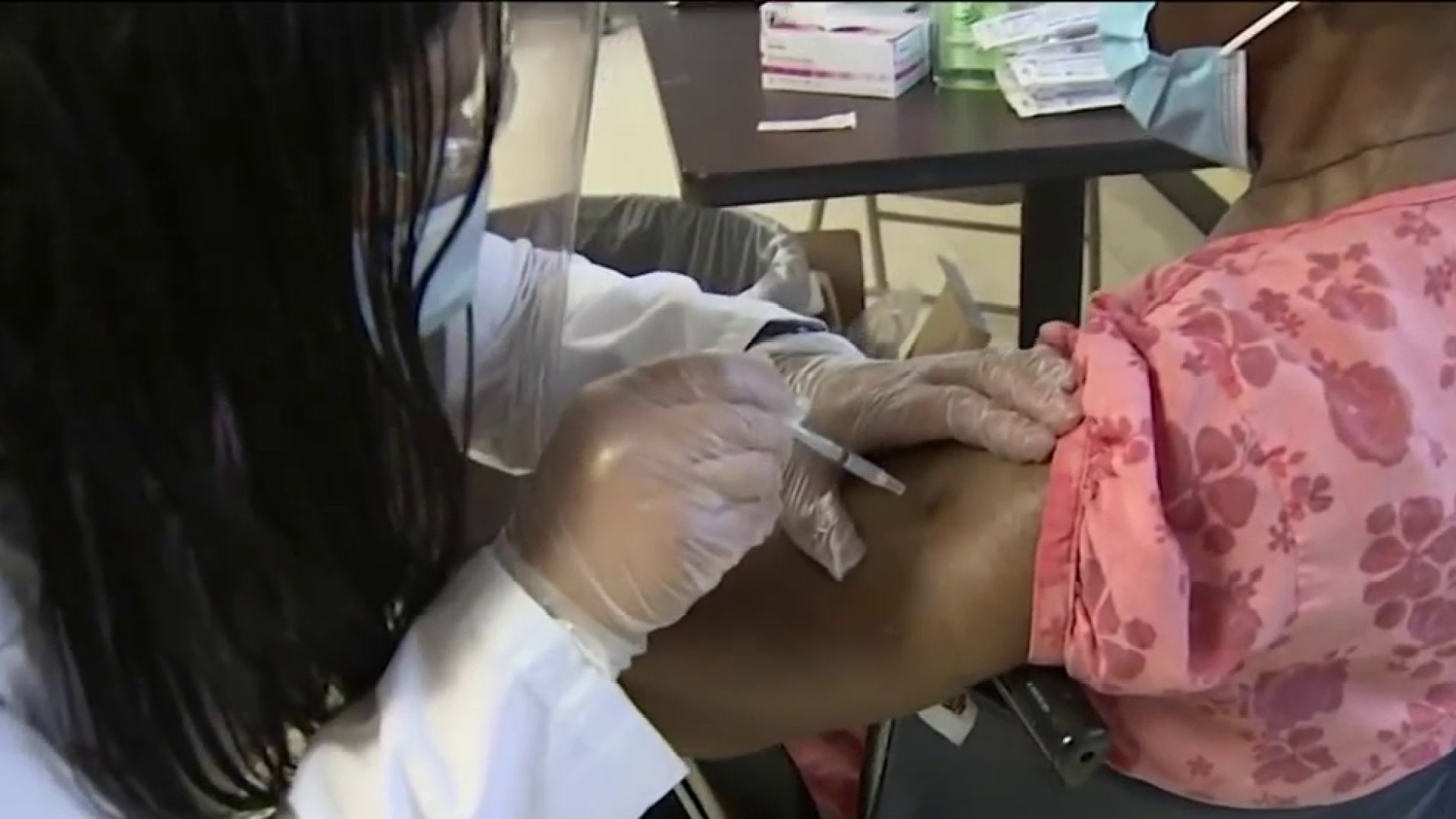 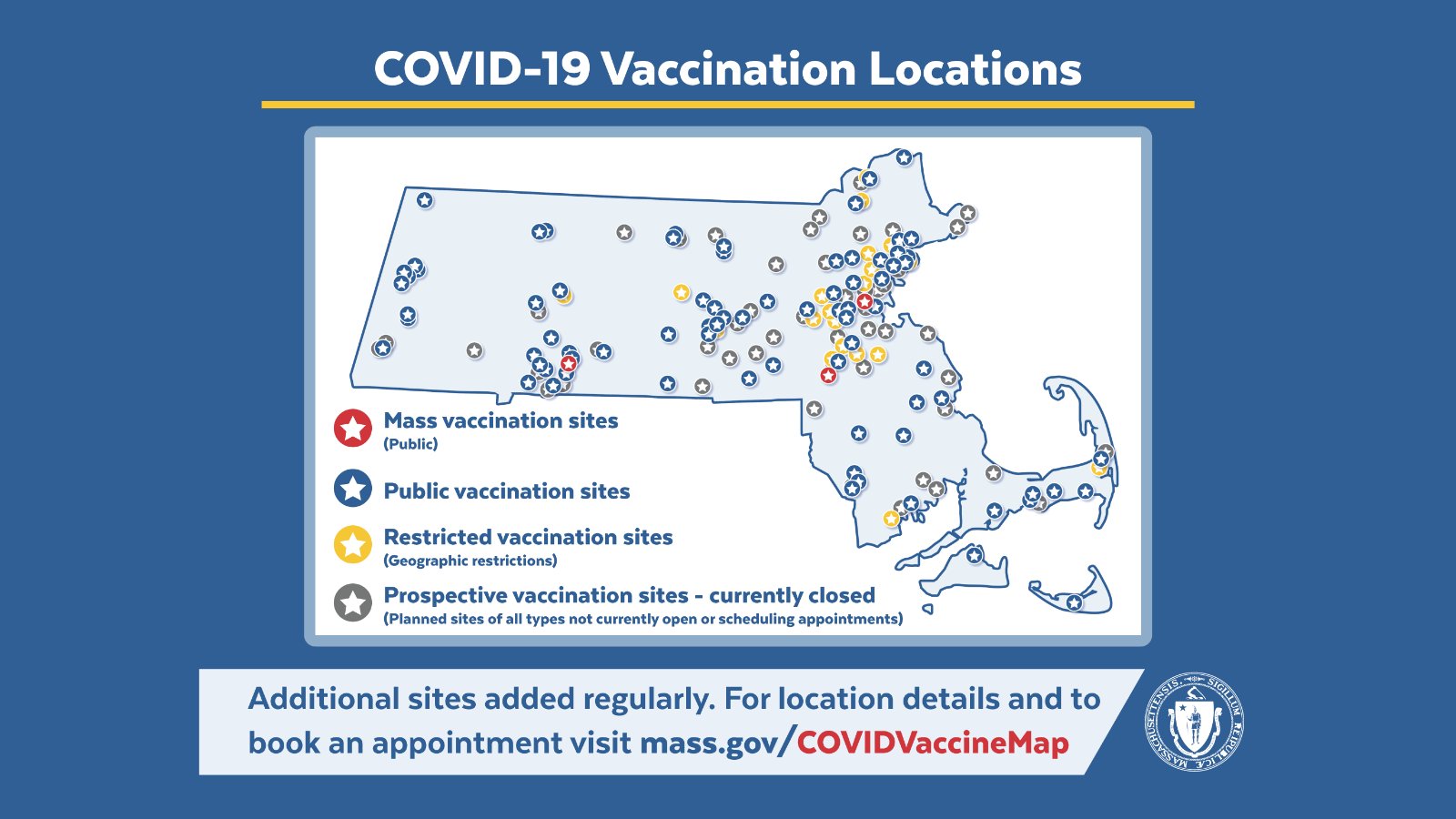 The federal government supplies the states with doses, and the state passes them on to cities and towns.

"We've worked to create local access as needed and will continue to do that in partnership with the state to ensure that we can meet people where they are at," said Marty Martinez, the chief of Health and Human Services in Boston.

That means taking the vaccine to those in gravest danger.

"If our most vulnerable in our communities, like someone who is a senior citizen, who doesn't have a laptop, who can't make an appointment or drive to Gillette Stadium or Fenway Park in February when that's open," Curtatone said. "We can do better than that."

He says local officials weren't contacted by Gov. Charlie Baker's administration until just a couple of weeks ago, and he's concerned about the lack of a coordinated plan.

"We have the capacity to administer upwards of 700 to 1,000 doses per day, but we'll get an allotment of 100 per week," he said. "And communities like Lynn, that have suffered a lot throughout this pandemic, are getting 400."

Martinez says Boston is planning vaccinations the way testing was done, getting them to the neighborhoods where they're needed most. But they have to have enough vaccine for it to work.