‘This Happened So Quickly': Police Officer, Father of 4 With COVID Fights for His Life

Det. Sgt. Stephen Desfosses of the Norton Police Department has been hospitalized with COVID-19 since the week before Christmas

A Massachusetts police officer is fighting for his life after being hospitalized last month with COVID-19.

Tuesday night, Jessica Desfosses of Attleboro hugged her two girls, 11-year-old Addison and 8-year-old Ella, during the hardest time of their lives.

Det. Sgt. Stephen Desfosses, a father of four and a veteran officer with the Norton Police Department, has been hospitalized at Beth Israel Deaconess Medical Center in Boston with coronavirus since the week before Christmas.

He's sedated, on a ventilator, dialysis and a machine that replaces his lung functions.

"This happened so quickly, so unexpectedly," said Jessica Desfosses. "It's amazing how fast this has turned our lives upside down."

She says there has been zero improvement to his lungs. 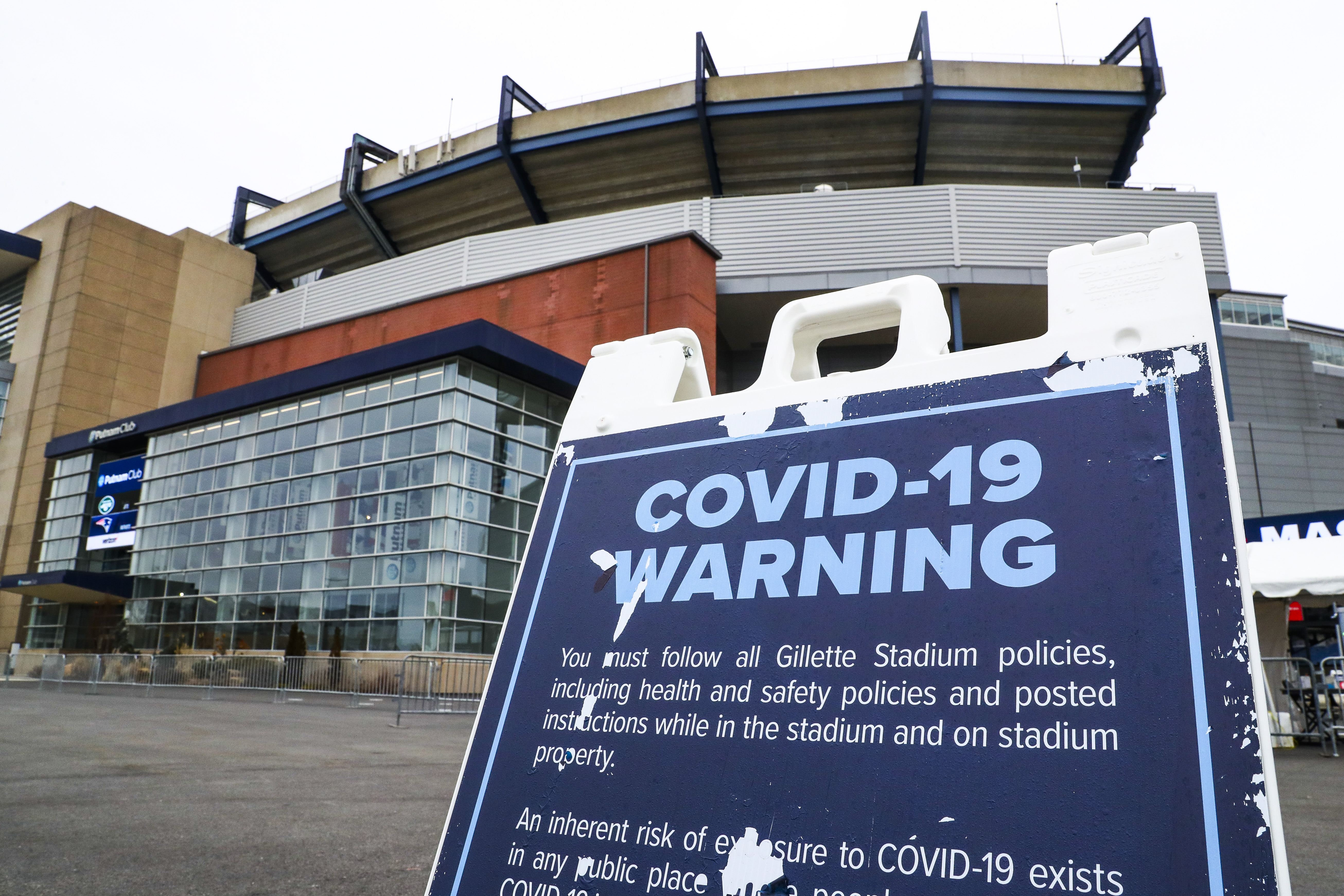 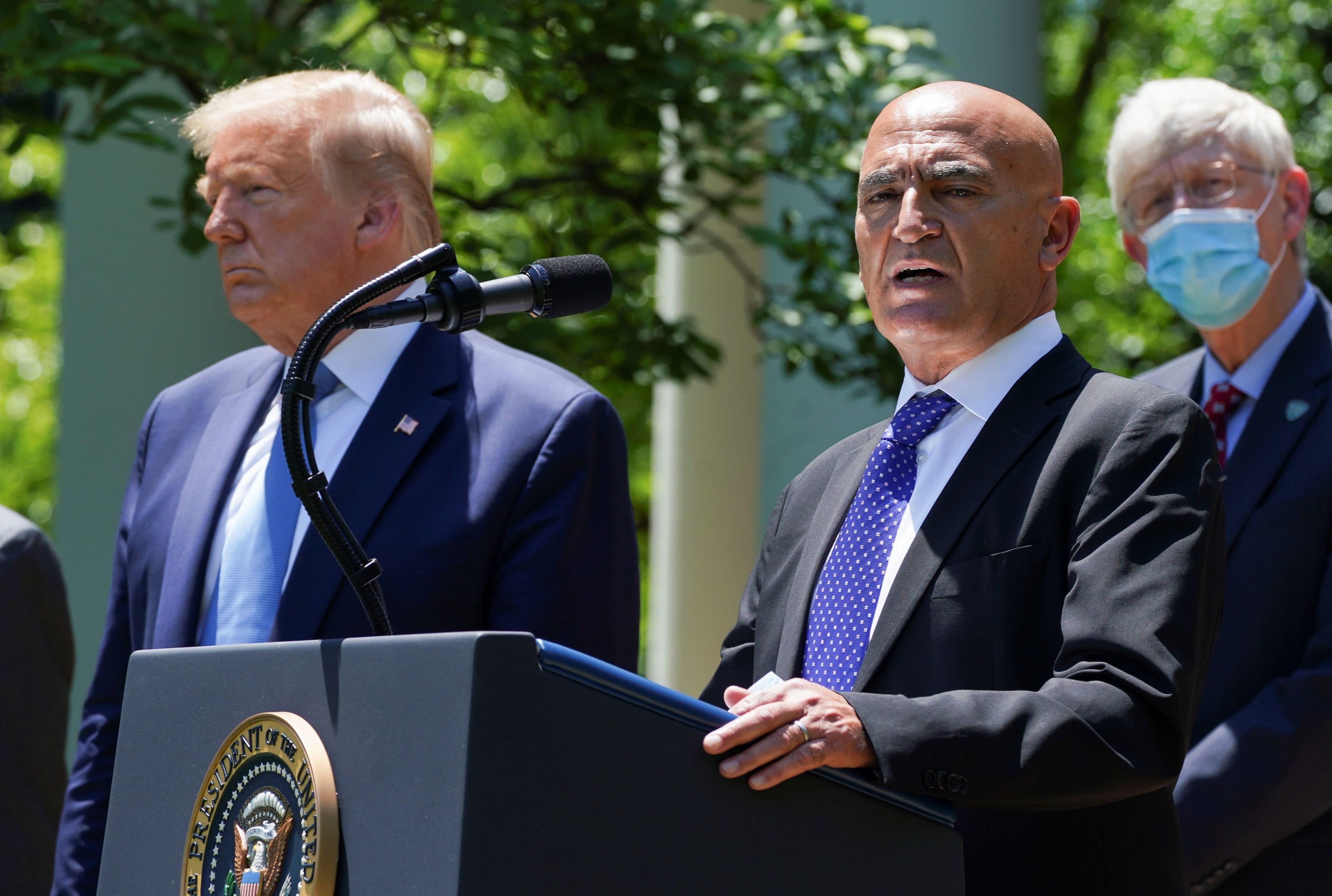 "His lungs are very hardened and very stiff. They don't expand or contract at all," she said. "They're very concerned that there is no improvement of his lungs, and unfortunately, there are no other steps to take after this."

She says they've taken the virus seriously, limiting their exposure, but they believe he may have gotten COVID-19 while working as an officer.

During this time, Jessica Desfosses says it's been the community that's gotten them through.

"Without this support, I couldn't stand out here right now," she said.

There's a nightly caravan of officers by their home. There are blue lights on houses in the community.

About $80,000 has been raised to help the family, and there have been words from people Stephen Desfosses has helped.

Lt. Todd Jackson of the Norton Police Department says Desfosses has been with the department for 30 years.

Jessica and the kids can't see him, so they record messages to play on repeat in his ICU room.

She hopes speaking out will help others.

"Everyone wants to get complacent now because it's been so long, but it's not worth it," she said.

They also say they plan to pay it forward, much like the strangers helping them now.

"We have already talked about what we're going to do when this is over, how we can take care of other people, how we can pay it forward, help the next family in need," she said.

Jessica says she has a virtual meeting with her husband's team of doctors Wednesday to see if anything else can be done.