Organizations Like YMCA Getting Ready to Provide Child Care

A YMCA in Worcester is one of several community-based organizations across Massachusetts that has been tasked by the state with swiftly converting their operations from after-school programs to a place where parents can send their children for remote learning throughout the traditional school day.

"Logistically, being ready for the first day of school is going to be a herculean effort, I think, between hiring staff, training staff and then physically getting the spaces ready," said Pam Suprenant, senior executive director for youth development for the YMCA of Central Mass. Association.

"They definitely need it in order to return back to work, so they've been so thankful," said Sarah Levy, director of childcare services at the YMCA. 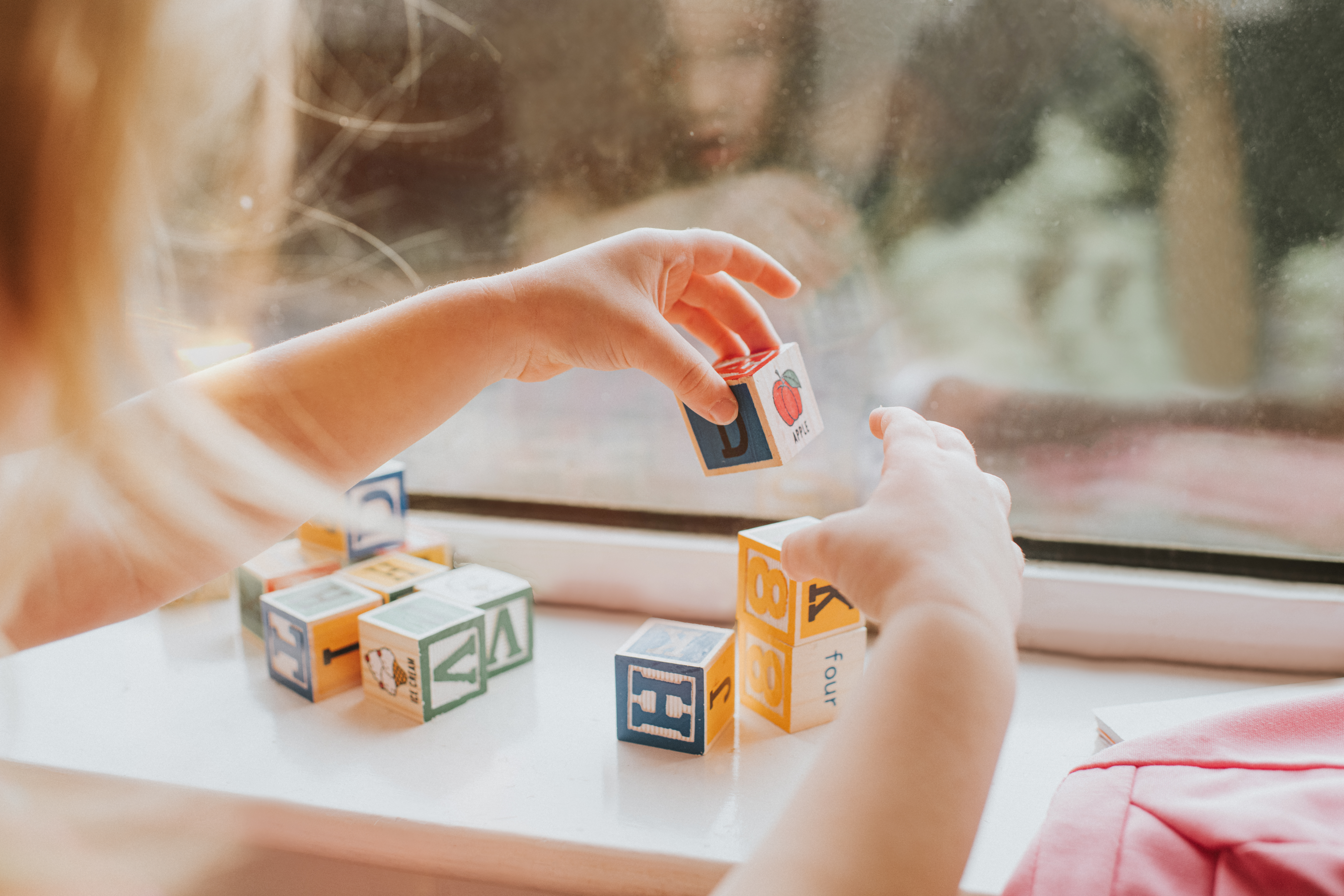 "We're over 700 kids that we're going to be able to have in these school-age programs, so to get connectivity for all of them is going to be a lot," Suprenant said.

"Right now, what we're trying to do is just create individual spaces for the children to have the most success in," said Levy. "So we're trying to give them all the resources that they're going to need, so the boards will have their schedules of the day, what time they have things for school."

But Suprenant says her staff knows just how important this will be to help keep kids from falling through the cracks.

"It's a new normal," she said, "but we're really excited to dive in and can't wait for the first day of school."

Suprenant says above all else, she wants parents to feel safe sending their children there.

She says by following safety precautions through emergency care and summer care of hundreds of children, they've had fewer than five positive cases since March.