While no one has been infected by the potentially deadly mosquito-borne virus, the threat level was raised in two Franklin County communities

The rare and potentially deadly mosquito-borne virus eastern equine encephalitis was detected in Massachusetts for the first time in 2020, state health officials said Friday, noting that it was "early in the year" for it.

EEE was detected in a mosquito collected in Orange, in Franklin County, on Wednesday during analysis at the Massachusetts State Public Health Laboratory, according to the Department of Public Health.

No person or animal has tested positive for EEE, the department said. But the EEE risk level was raised to moderate Orange and nearby Athol.

“We have been preparing for EEE activity this year,’’ Public Health Commissioner Monica Bharel said in a statement. “It is early in the year for the first evidence of EEE, therefore, continued mosquito surveillance over the next several weeks will help us understand more about how quickly the virus might emerge this year.”

Six people with EEE died in 2019. The virus, while rare, can affect people of any age if they're bitten by an infected mosquito, the department said.

The reemergence of EEE comes amid a pandemic caused by another virus, and the coronavirus has changed how people behave this year, noted the state epidemiologist, Dr. Catherine Brown.

"People have been spending time indoors due to COVID-19 and now, as we venture out, we want to remind people about the need to protect themselves and their loved ones from illnesses caused by mosquitoes," she said in a statement. "We are also asking people to remain aware of the level of virus activity in areas where they live, work, and play. People can visit our new website for the most current information."

More on EEE in Massachusetts 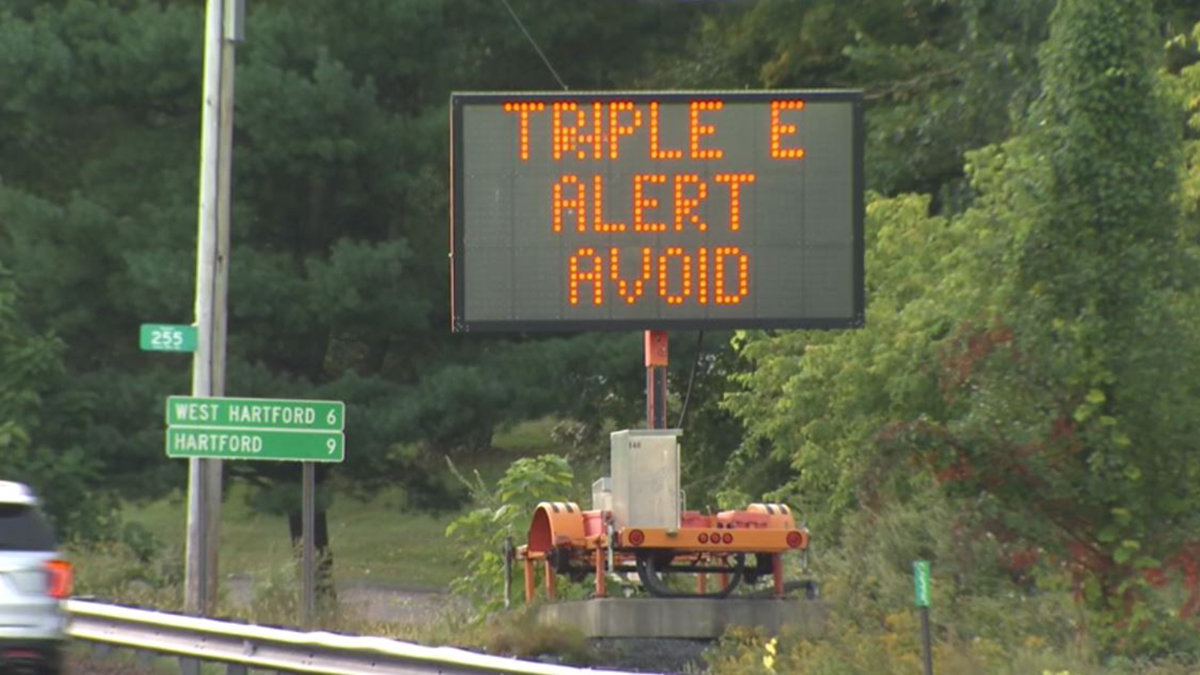 Girl, 5, With EEE Released From Boston Hospital After a Month