1 Dead After Car Crashes Into Tree in Shrewsbury

The driver, identified by state police as Andrew St. Denis, 26, of Stow, was pronounced dead at the scene

A man is dead after crashing his car into a tree in Shrewsbury, Massachusetts, on Saturday night.

State police said the single-car crash was reported at 8:23 p.m. on the Exit 26B ramp from Interstate 290 west.

Preliminary investigation showed that the driver of a 2009 Honda Accord lost control of the car on the ramp and drove into the infield of the ramp, where he struck a tree.

The driver, identified by state police as Andrew St. Denis, 26, of Stow, was pronounced dead at the scene.

The cause of the crash remains under investigation by state police. 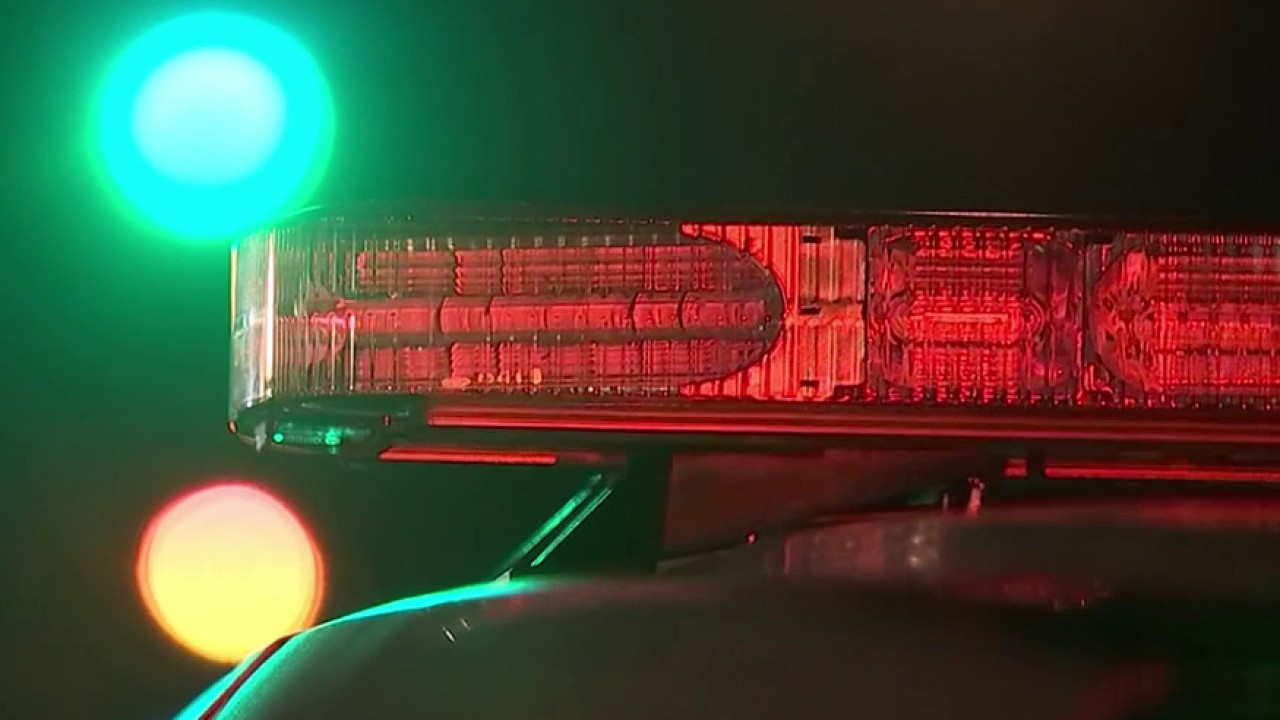 1 Killed, 3 Others Injured in Multi-Car Crash on I-93 in Andover 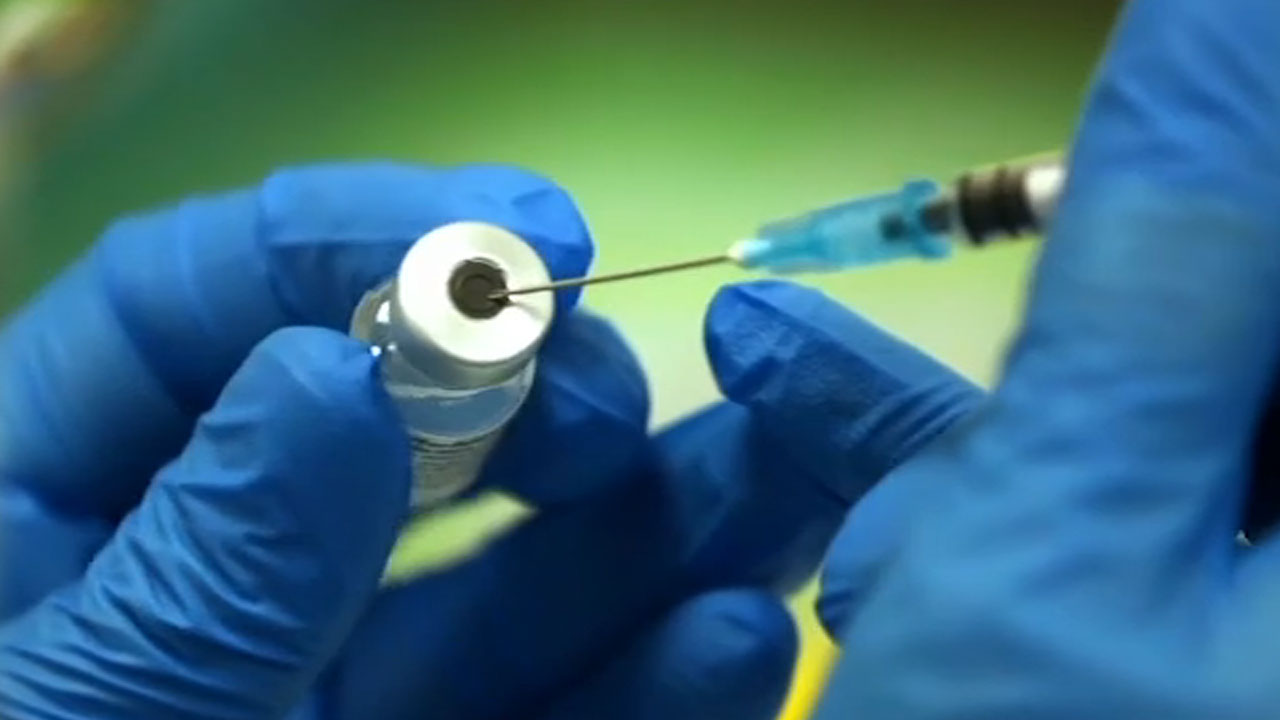