A 54-year-old man from Hudson, was determined to be dead at the scene

A man was killed in a single-car crash in Worcester, Massachusetts, on Saturday, state police officials confirmed Sunday.

The 54-year-old man from Hudson, Massachusetts, was the only person in a vehicle which crashed on Interstate 290 westbound near exit 19. Massachusetts State Police responded to the scene around 4:37 p.m. Saturday, where the man was determined to be dead, police said.

The name of the victim has not been released. 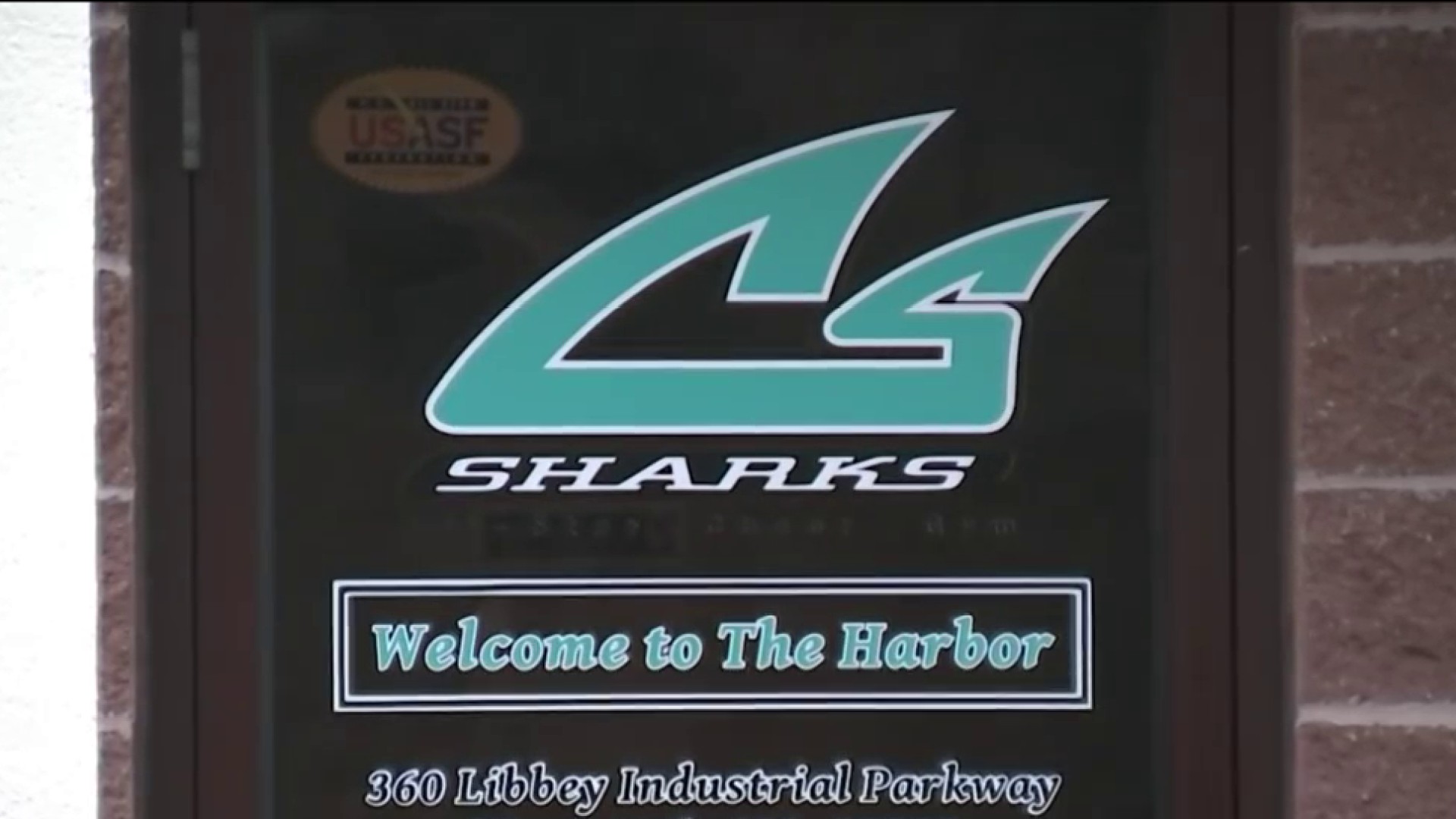 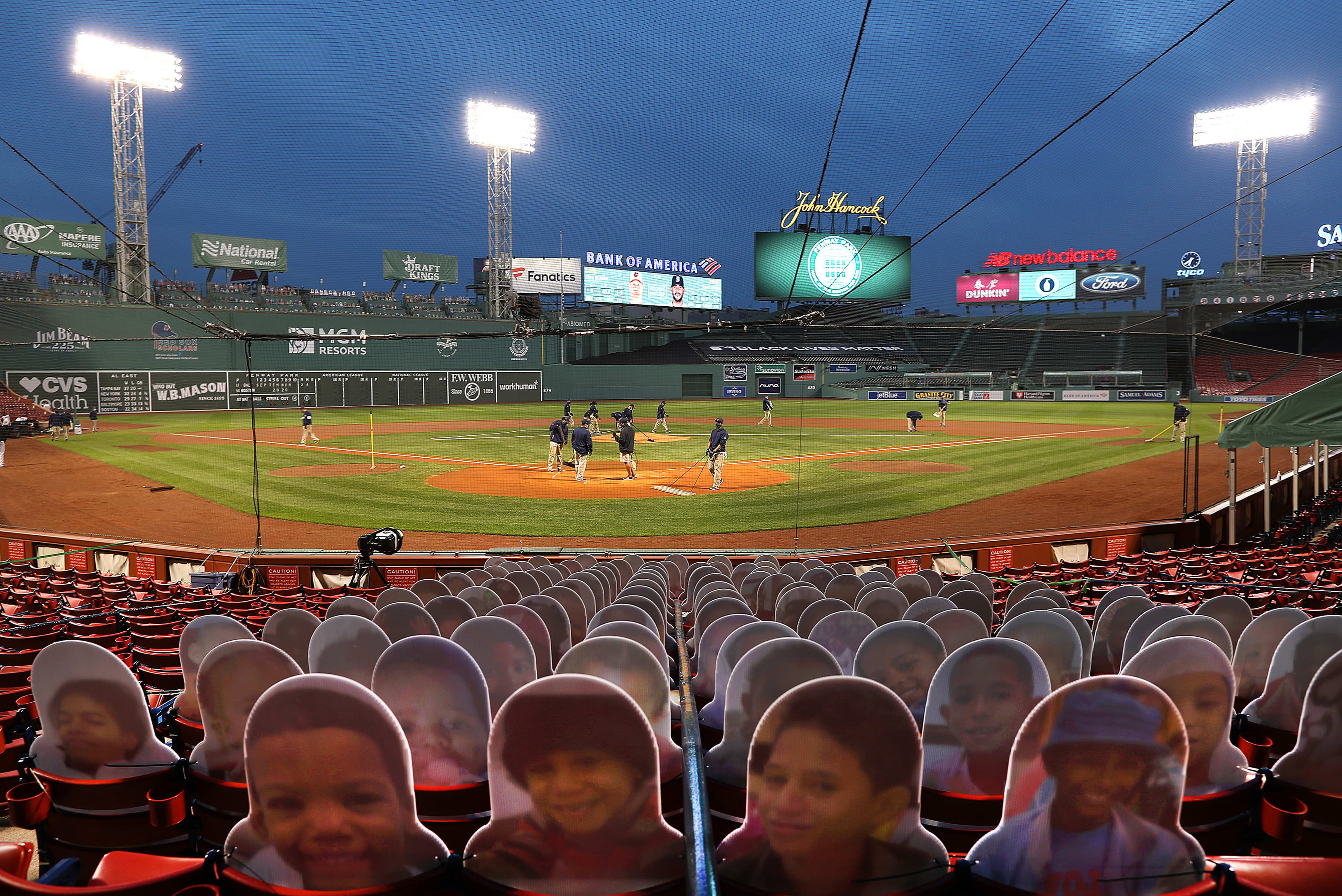 Phase 4 of Reopening Begins in Mass. Monday, Including Outdoor Dining in Boston

Prior to the crash, troopers had been attempting to catch up to the vehicle, which had been reported by other motorists on the highway as operating erratically, according to police.

Both the cause and what led up to the crash remain under investigation.