The suspect turned himself in to police on Thursday night

A 14-year-old in Hopkinton was charged with stabbing another 14-year-old on Thursday, police said.

Officers were called about the stabbing at an apartment complex on Constitution Court about 1:48 p.m., according to Hopkinton police. They found a wounded 14-year-old boy, who was rushed to a local hospital.

Police said the boy’s injuries did not appear to be life-threatening.

The suspect, another 14-year-old boy, voluntarily turned himself in to Hopkinton police Thursday night, the department said in a statement. He was booked and released into his parents’ custody overnight.

Police, who didn't identify either boy, said the suspected attacker is expected to be arraigned in Framingham Juvenile Court late on Friday. 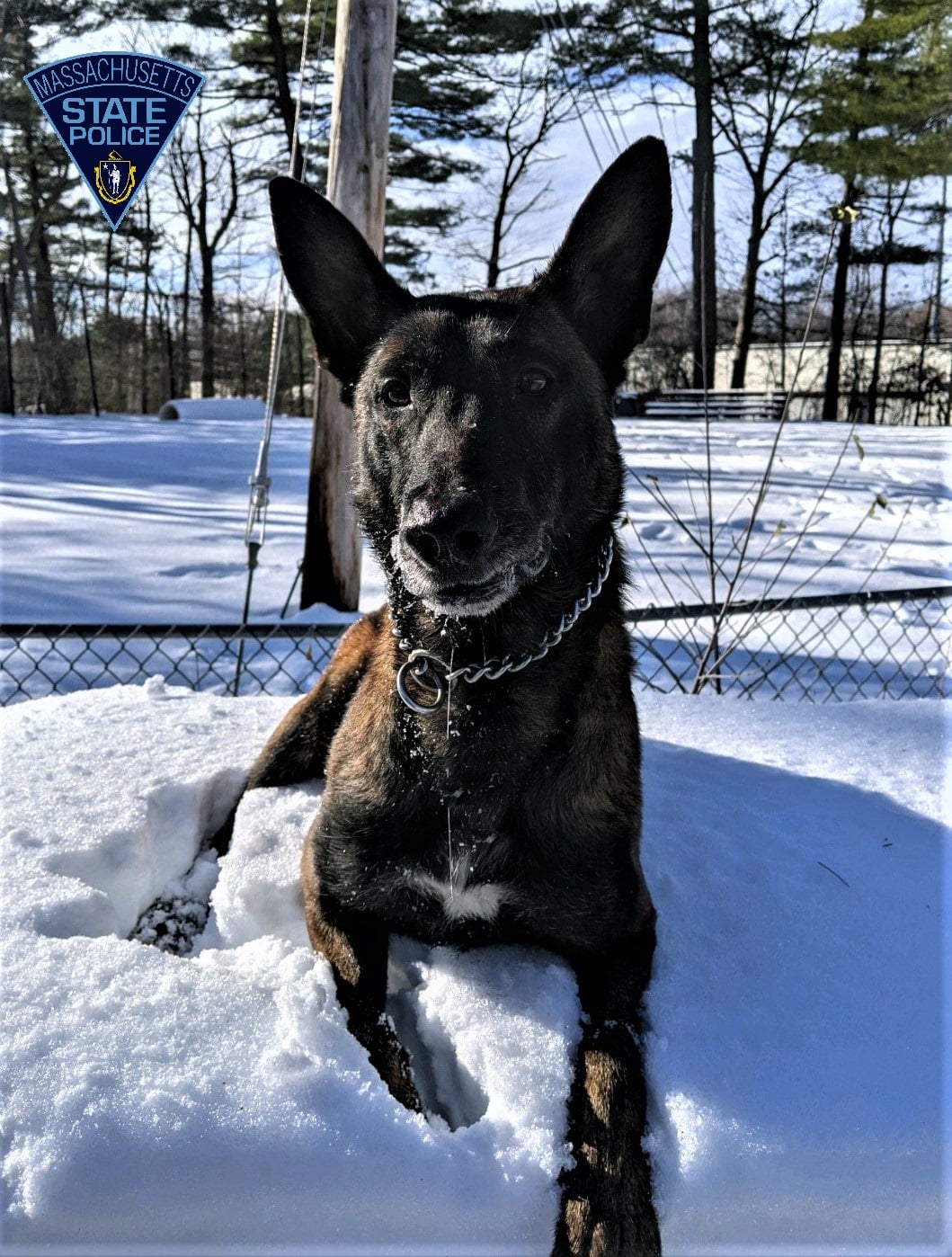 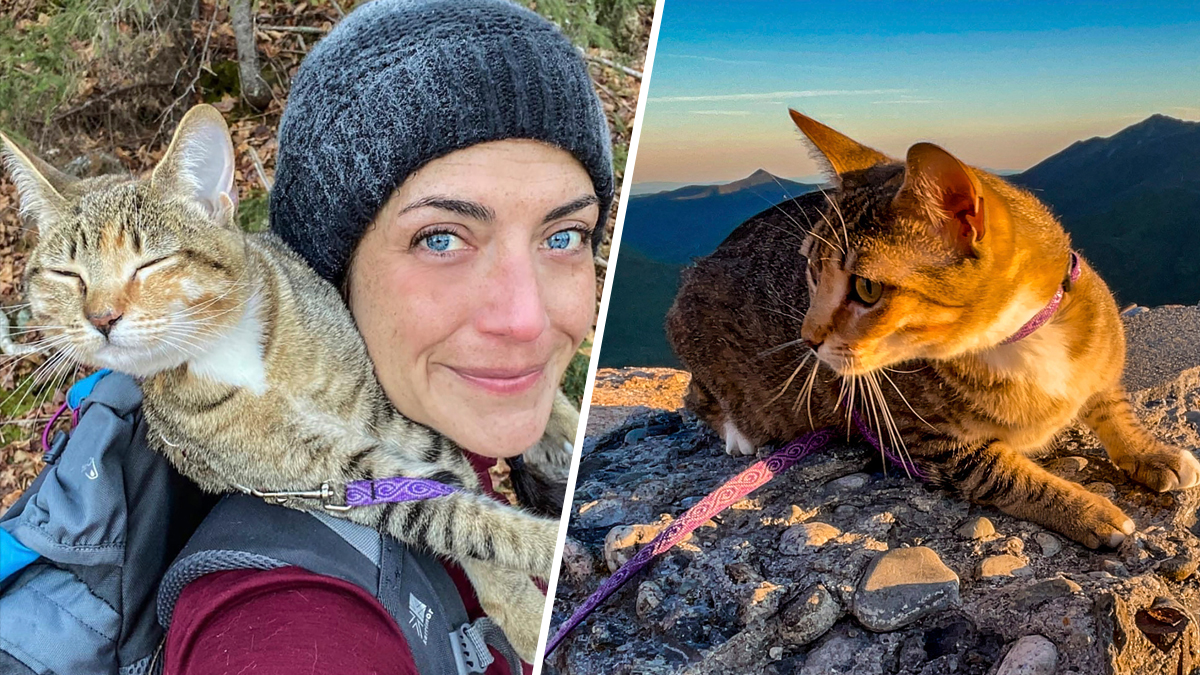