A K-9 officer helped police in Tewksbury locate and arrest a suspect early Friday morning after the man backed his car into a police cruiser, police said.

According to authorities, Tewksbury police officers were conducting a traffic stop when the operator of the vehicle, Edwin Figueroa Jr., intentionally backed the SUV he was driving into a cruiser before fleeing the scene. Though no human officers were in the vehicle at the time, a K-9 officer was.

Sergeant Colin Trelegan said he was in the middle of a routine check when Figueroa drove straight into his cruiser which his K-9, Leo, was sitting in.

Luckily, both Trelegan and Leo were unharmed. "The second I checked on him, his ears were up. He wanted to go look for someone," Trelegan said of his K-9 partner. "He seemed completely fine, and were pretty fortunate."

After an investigation, police said they discovered the SUV, which they say Figueroa had stolen, abandoned outside a home on Andover Street. When residents nearby reported seeing a man with a flashlight in the backyard, a K-9 unit was deployed in the area, police said.

Another officer and his K-9 partner, Binks, tracked Figueroa through the residential area, and found him in the woods behind a school, officials said.

Upon investigating, police said they found crack cocaine in the vehicle. Figueroa was arrested and brought to the Tewksbury Police Department for booking. 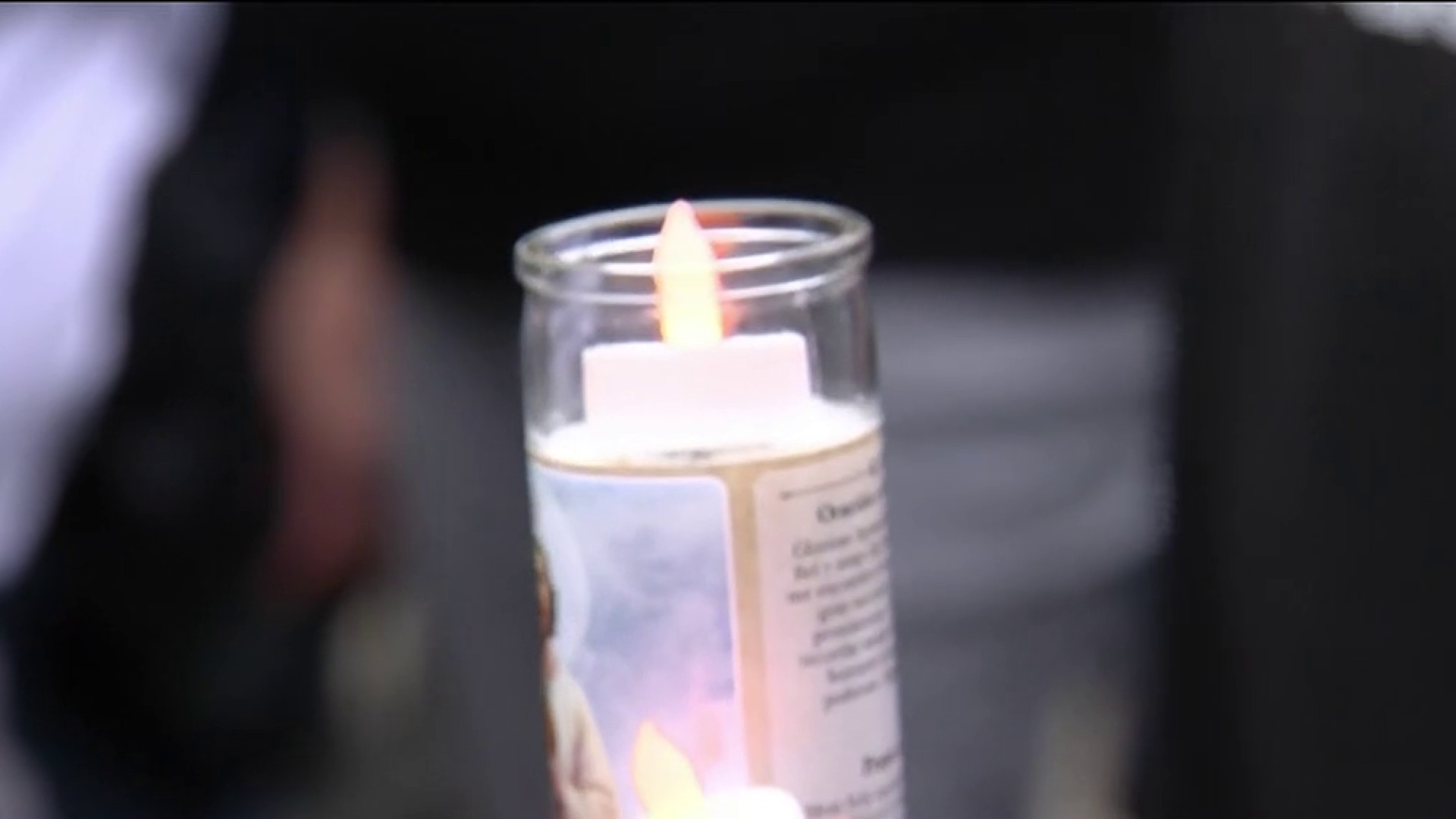 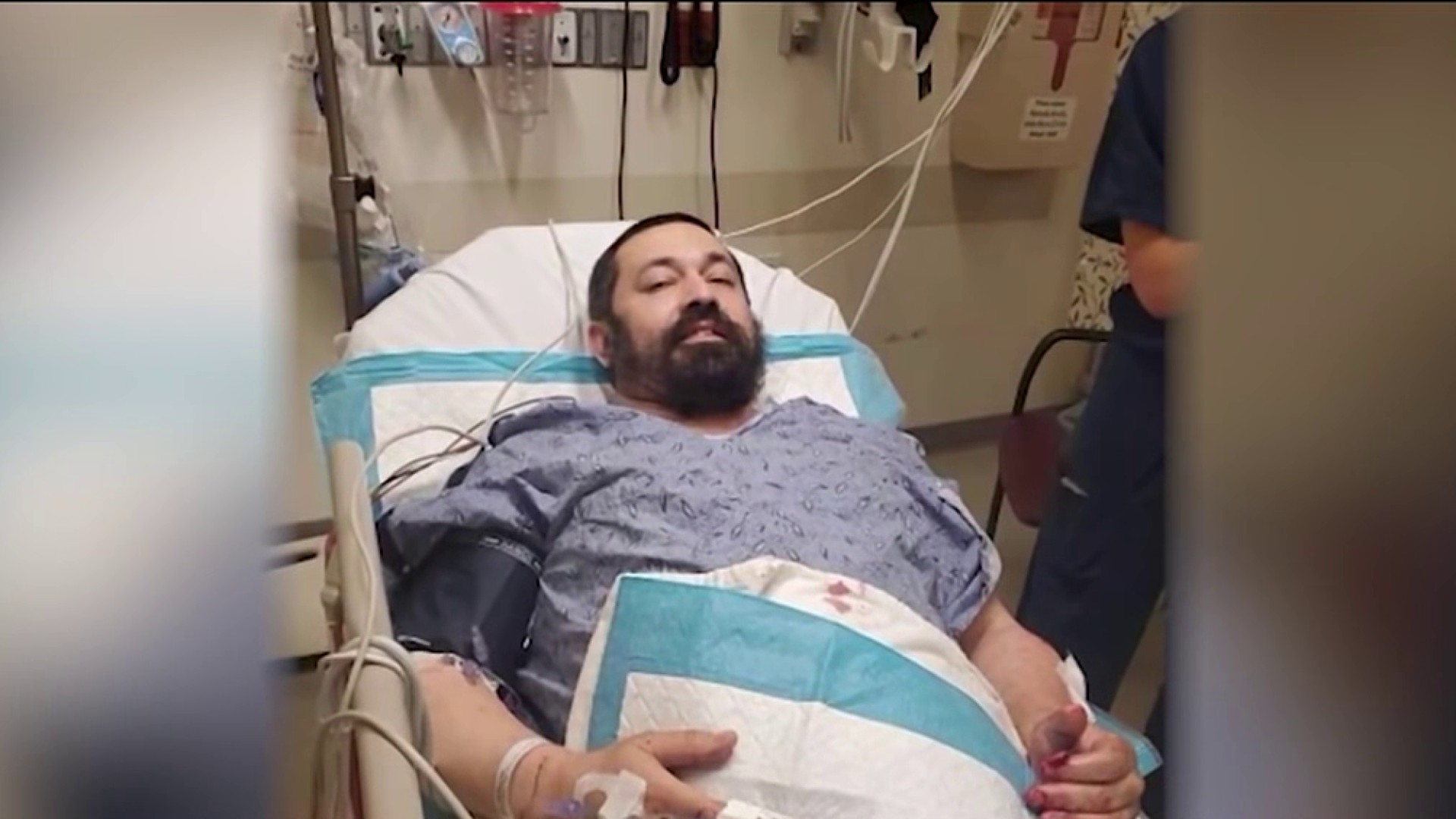 Vigil to Be Held For Recovering Rabbi After Brighton Stabbing