A domestic incident between a man and a woman in Methuen, Massachusetts, Friday allegedly involved the assault of a police officer, authorities said.

A Massachusetts State Police trooper discovered an 18-year-old man from Townsend and a 22-year-old woman from Fitchburg said to be in a physical altercation in the middle of Lowell Street in Methuen around 12:05 p.m. Friday.

The trooper intervened, according to the state police, and was allegedly assaulted by the two suspects, neither of whom was said to be cooperative.

Both suspects fled, authorities said, but not before the officer on scene said he detected an object on the male consistent with a firearm. A subsequent search of the scene by a K-9 team located a semiautomatic handgun; authorities are investigating whether or not it belongs to the male suspect.

Neither suspect was named in order to protect the identity of the female domestic violence victim. However, both suspects were charged with assault and battery on a police officer. 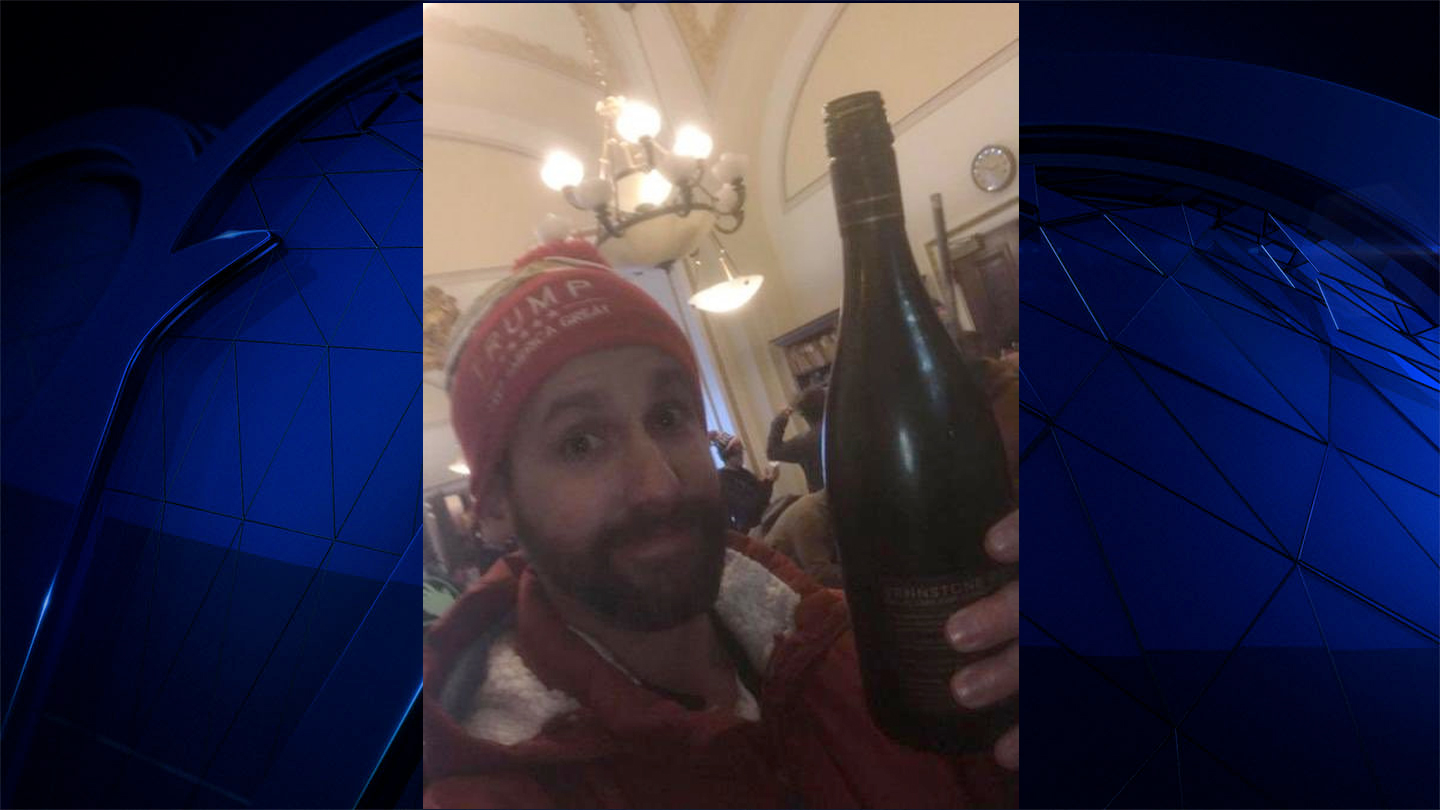 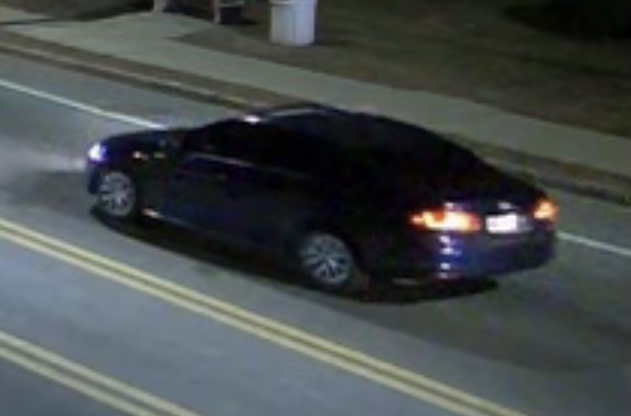 In addition, the male suspect was charged with domestic assault and battery and disorderly conduct. The woman was also charged with resisting arrest, police said.

The state trooper on scene suffered a shoulder injury, authorities said. He was later examined and released from Lawrence General Hospital.