Two people have been hospitalized with minor injuries after an early morning house fire in Lawrence, Massachusetts.

Five people in all escaped from the home on Carleton Street around 3 a.m. Thursday before firefighters were able to arrive.

Fire Chief David Moriarty said heavy fire was showing on the second floor when firefighters first arrived at the scene.

"They had fire blowing out down the stairs from the attic area into the second floor. The entire attic was already blowing heavy fire 5 to 10 feet up in the air on arrival," he said.

Firefighters attempted to beat back the flames but eventually had to retreat and battle the flames from the street due to unsafe conditions.

"As you can see already, the third floor is completely missing, essentially," Moriarty said.

No firefighters were injured battling the blaze.

"It's going to be a while before we can leave the scene," Moriarty said. "It's unsafe to enter the building. There are a lot of fire hot spots that are hard to reach." 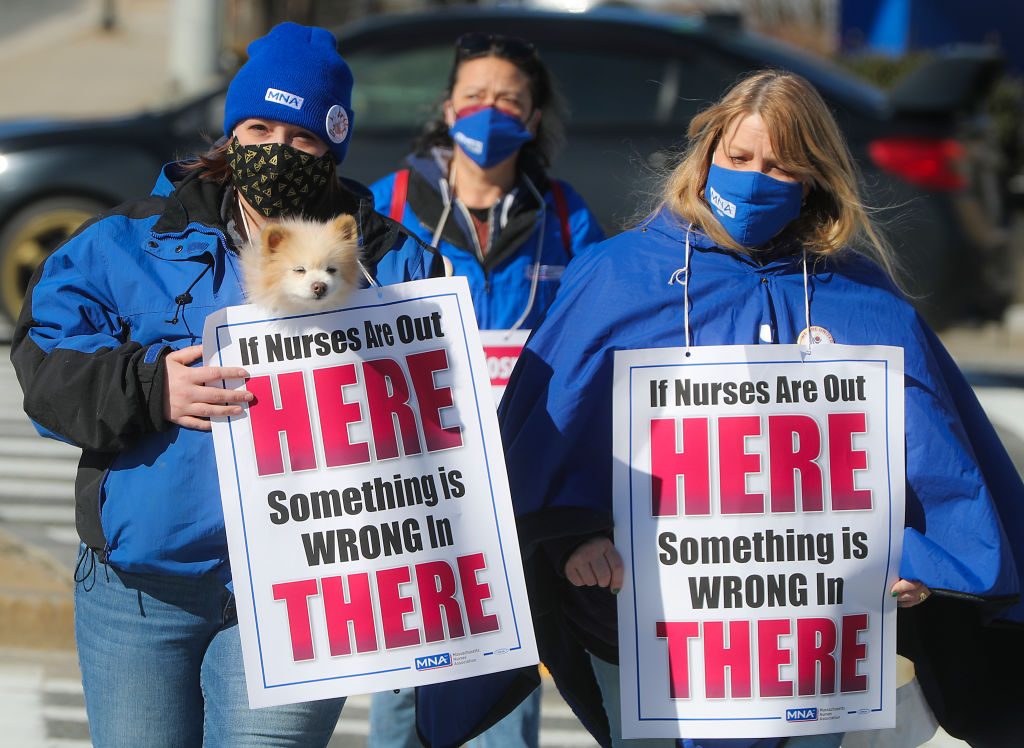 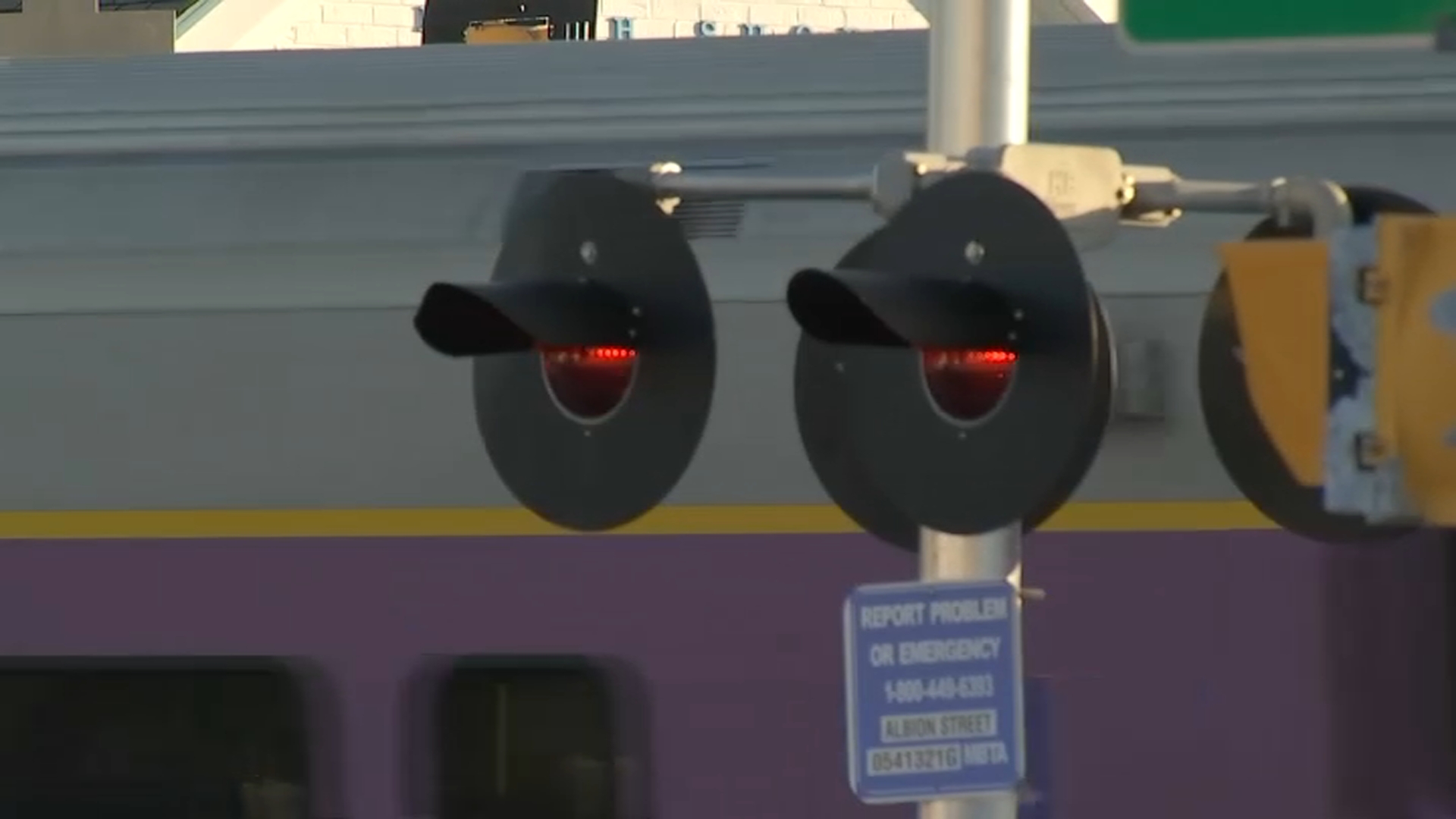 Wakefield Residents Complain of ‘Blaring' Train Horns at All Hours