High school students in Woburn, Massachusetts, are facing criminal charges after incidents of hazing, including one that was recorded and posted on social media after a football game last September

Seven teenagers are facing criminal charges in connection to a hazing investigation in Woburn, Massachusetts.

All of those charged are students at Woburn Memorial High School.

Kevin Couceles says cellphone video shared on social media shows his then 14-year-old son being assaulted in the locker room after a football game last September.

Several students, including football players in uniform, are seen pouring water on him and throwing water bottles. Couceles says a student pulled down his son's pants and groped him.

"It took the DA way too long to come up with these charges," Couceles said. "The charges should have been done within a month or two of the incident. It shows it clearly on the video."

He says it's a step in the right direction, but it's not enough.

"There should be a lot more charges. A lot more accountability on staff, coaches, administration," he said.

Questions to Woburn Public Schools about any disciplinary actions for the students involved or staff overseeing them have gone unanswered.

"The Woburn Public Schools takes this matter seriously and is treating it with the utmost sincerity and gravity," Superintendent Matthew Crowley wrote in a statement to NBC10 Boston.

Crowley went on to say the district had hired a law firm "to conduct a comprehensive Title IX investigation," which is ongoing.

A Woburn family is seeking charges against teenagers accused of assaulting their son in a high school locker room last fall.

"Additionally, a thorough administrative review and policy analysis is being conducted by a second outside agency, by a firm headed by former Massachusetts Secretary of Public Safety and Security Daniel Bennett, Former State Police Colonel Kerry Gilpin and Attorney John Benzan," Crowley added. "We pledge to be forthcoming regarding the results of those investigations and pledge to enact their findings and recommendations to the extent we are permitted by law."

Crowley said Woburn Public Schools could not give more information during the investigations.

In March, Woburn Memorial High School principal Jessica Callahan announced she would be leaving her position to pursue another opportunity in July.

In a letter to the community distributed in February, Crowley said the school district consulted with the Massachusetts Interscholastic Athletic Association and had a consultant from the Anti-Hazing Collaborative work with all of their winter sports coaches.

Moving forward, Crowley said, all of the district's coaches will be required to undertake extensive supplemental training.

"One of the main objectives is to make sure coaches understand the need and importance of safety and just understanding and working with adolescents," MIAA Director of Communications Tara Bennett said of the organization's certification program for coaches.

The training covers a variety of subjects, including how to respond to reports of abuse, harassment or other issues.

"Individuals who work in the schools, everyone is a mandate reporter, and so when individuals receive information that may put a student or a student athlete at harm, then they need to report that," Bennett said.

More on hazing in Massachusetts schools 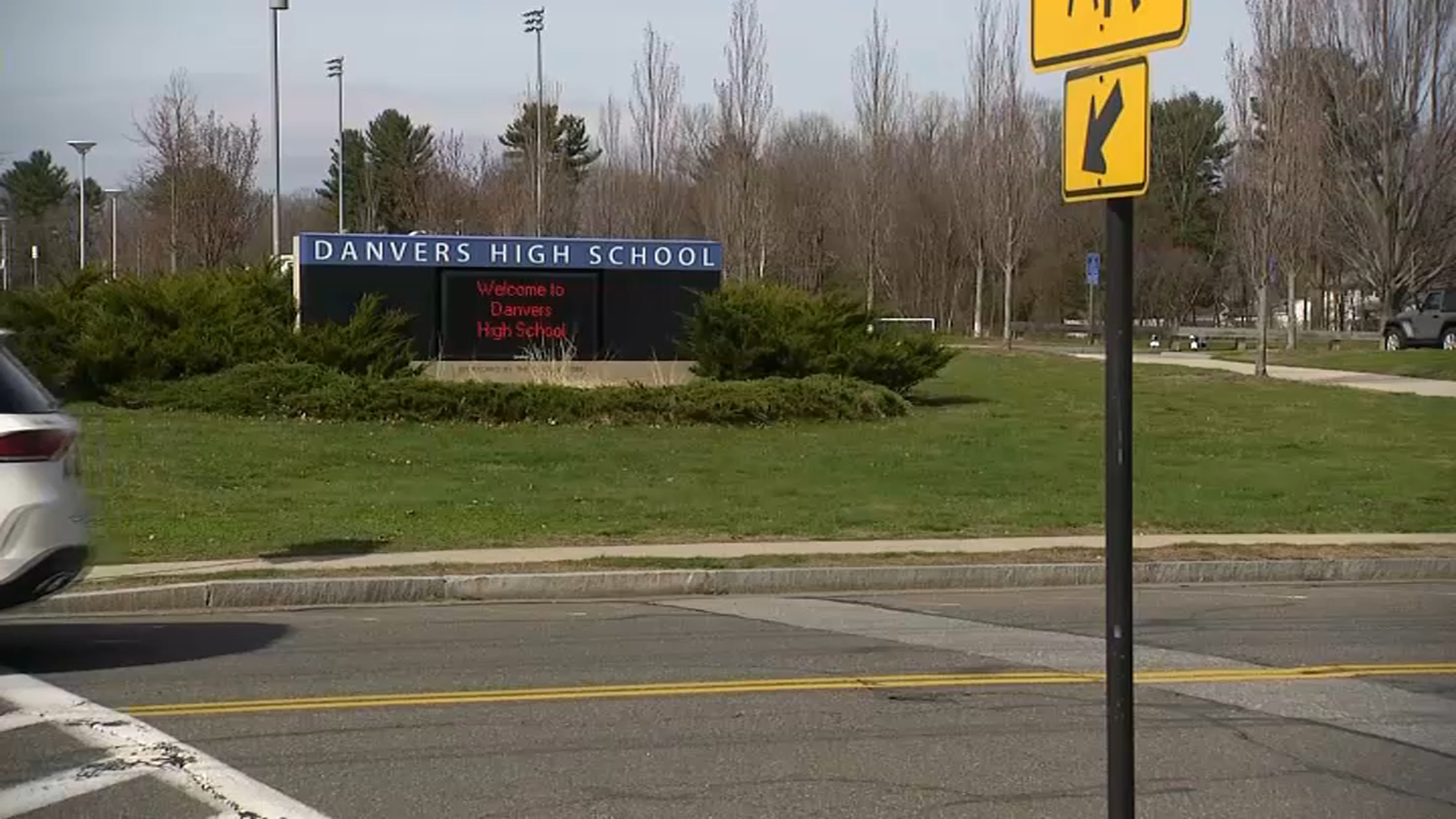 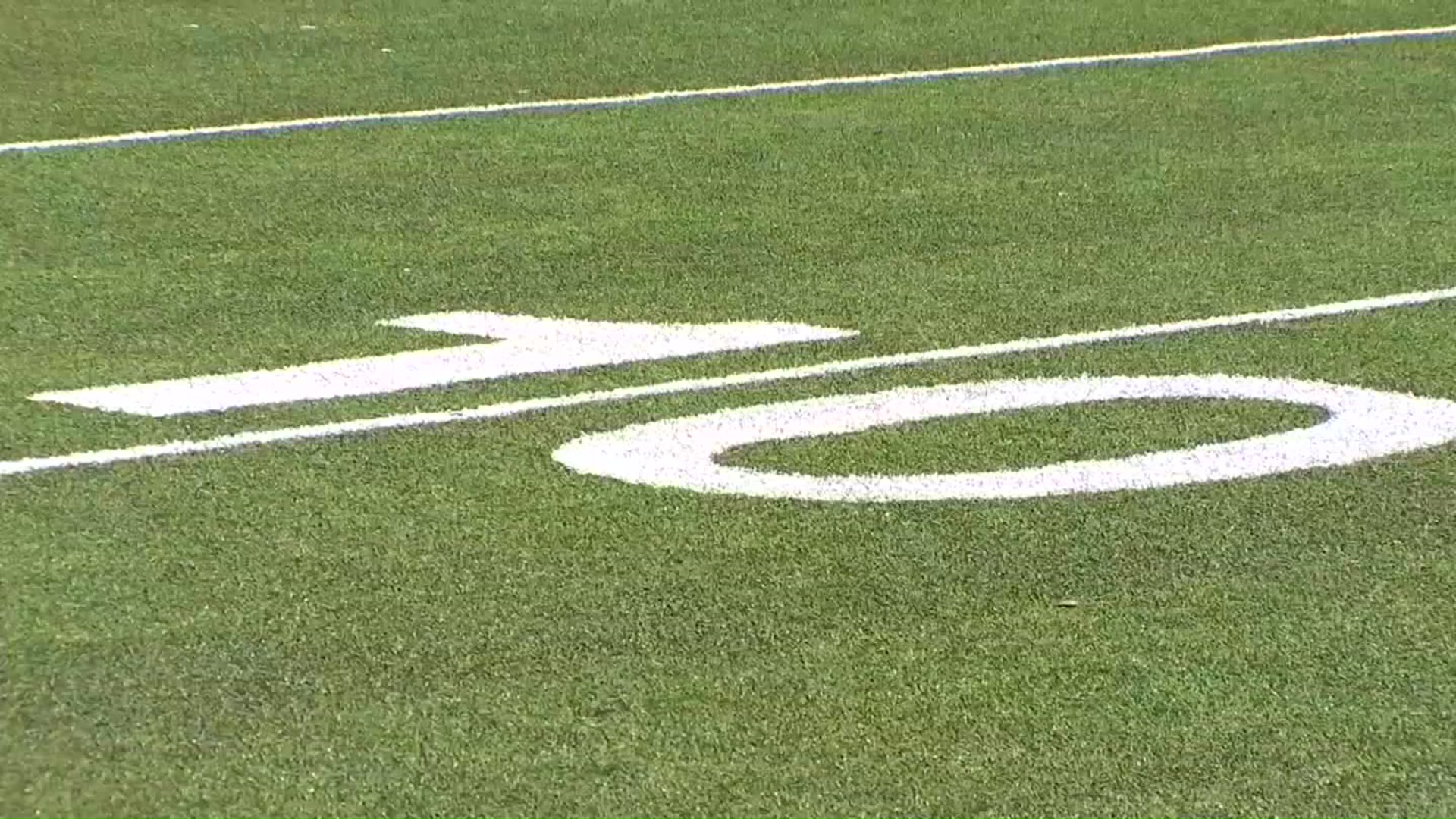 Several Woburn coaches have initiated and completed the certification program, which Bennett said requires four to six hours of work over a two-day period, additional work with the National Federation of State High School Associations and a final state test.

A list of certified coaches published on the MIAA website did not include Woburn head football coach Jack Belcher.

Couceles said he and his wife, Jeanny, decided to pull their son out of the school for his safety in December.

"Every mother just wants their child to be safe when they are not around. It's really hard to comprehend everything, to understand … Especially, you are going to work every day, your child is going to school, you want them to be in safe hands," Jeanny Coucelos said. "I just want justice for my son."