The Massachusetts Department of Environmental Protection determined that some of the debris in Orange is contaminated with asbestos, according to town administrators

After a massive fire destroyed a total of four buildings a week ago in Orange, Massachusetts, some who live in town have been left with debris on their property.

Since some of that debris is considered contaminated and may contain asbestos, which is known to cause cancer, town officials issued instructions for residents on how to properly dispose of it.

The Orange Board of Health is encouraging residents to email Town Administrator Gabriele Voelker to arrange for the debris to be cleaned up. For those who have already picked up any debris on their property, the town will pick up and dispose of it in trash bags. If residents already disposed of the rubble, no further action is required.

More Coverage on the Orange Fire 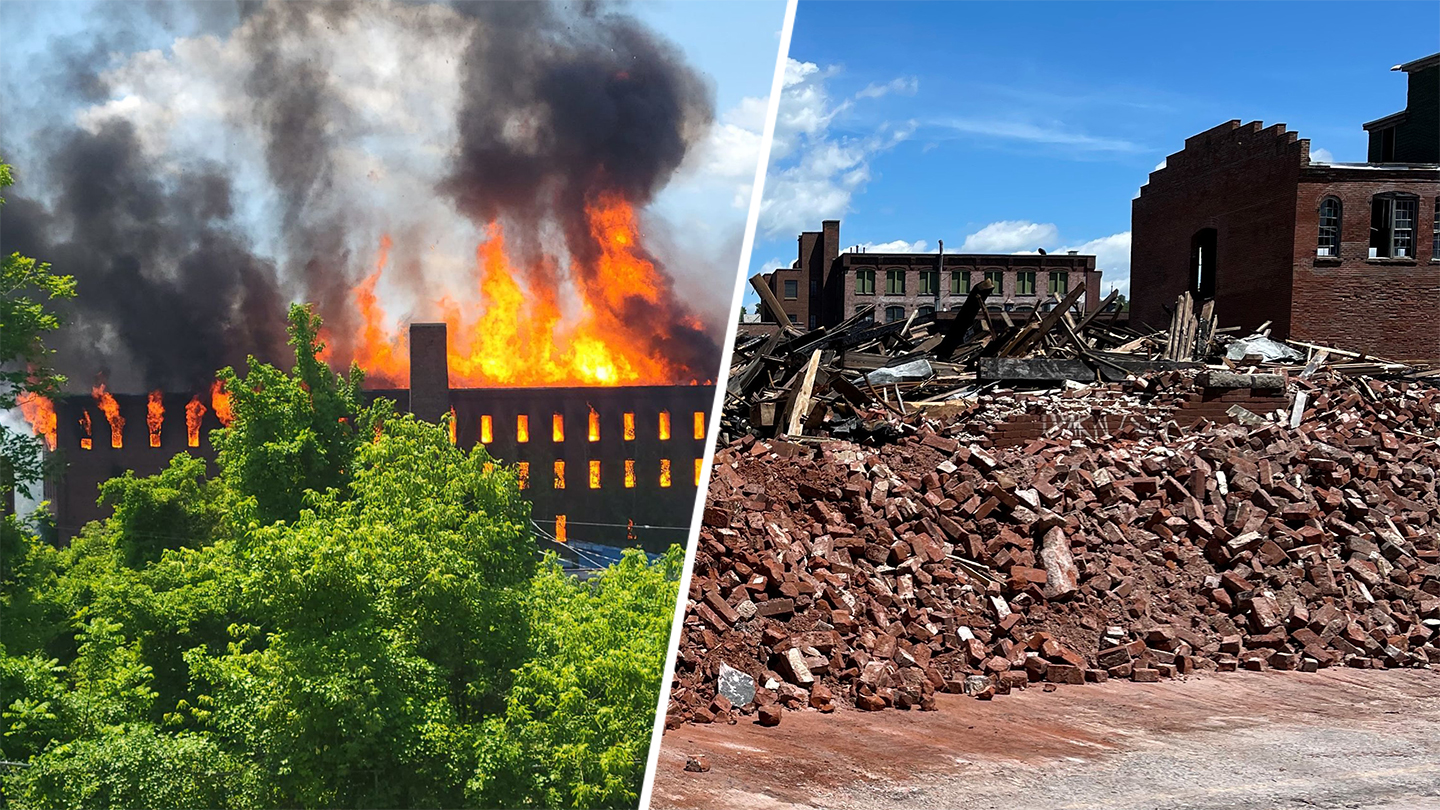 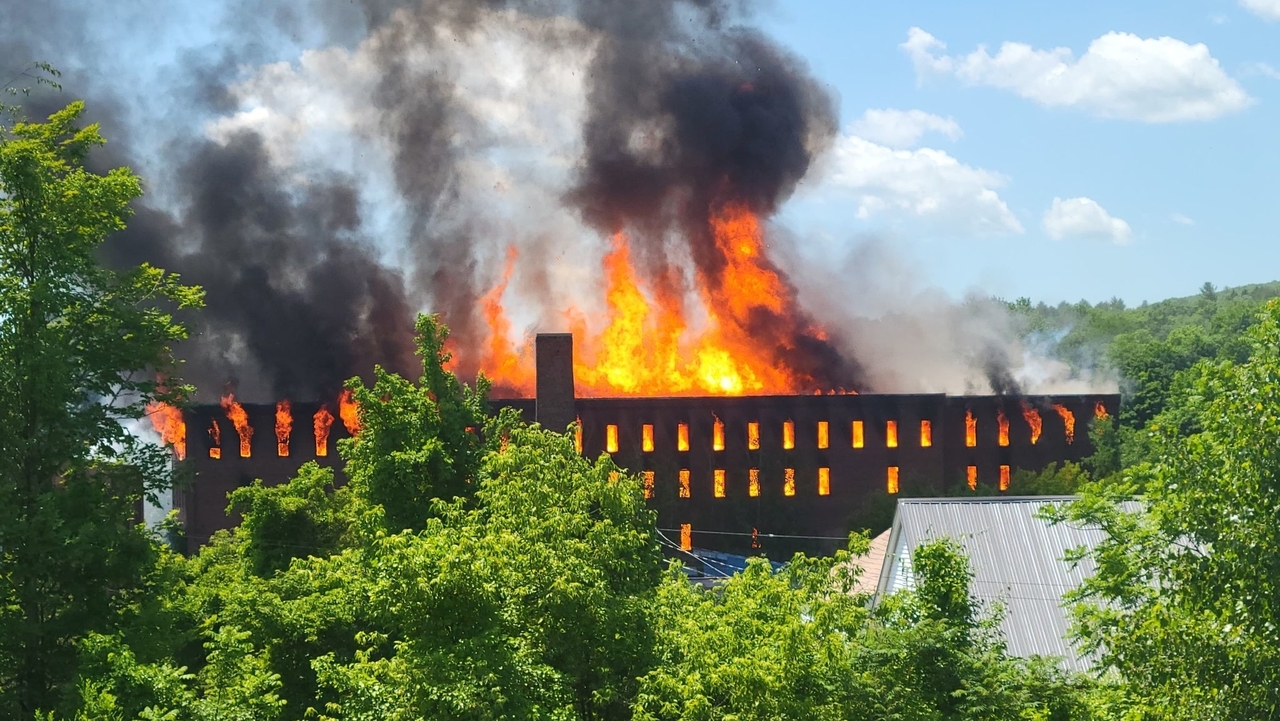 3 Kids Charged in With Arson Connection With Orange Mill Fire

Requests for pick-up should include details including the name, address, location of the debris on the property and phone number, town officials said.

Town officials worked with the Department of Environmental Protection to have a contractor pick up debris from people's yards that haven't yet been cleaned.

The DEP was on site Friday to conduct chemical tests after the old cereal factory burned down Saturday, since the building on West River Street was known to contain asbestos, town officials said. They determined that some of the debris was, in fact, contaminated with asbestos, though the more predominant foam-like insulation material found in the debris does not contain asbestos.

A fire at an abandoned mill in Orange, Massachusetts, on Saturday, June 4, 2022, left a huge pile of asbestos-contaminated debris that could cost the town around $4 million to clean up.

Town officials are in the process of seeking state funding to help clear the contaminated pile of debris in the middle of town, which is estimated to cost around $4 million.

"It is an imminent danger to the public. You have the river flowing right by it. You have a hydroelectric plant right there on the river. We're concerned about the other buildings. So right now we have fenced it off," Voelker told NBC Boston. "This is a first-time experience for us. We've never experienced a fire of this magnitude."