The center would bring more than 1,000 full-time jobs, most of which would start at $15 per hour

Brad Griggs of Amazon told the Charlton select board this week that the warehouse would be a large-scale fulfillment and distribution center, similar to a facility operating in North Andover, The Telegram & Gazette reported Wednesday.

The center would bring more than 1,000 full-time jobs, most of which would start at $15 per hour, he said.

The next step for the developer is to file with the state for an environmental impact review, and to submit plans to the town Planning Board for site plan review.

The anticipated groundbreaking is March 2022, with occupancy in 2023.

In a separate project, Amazon is planning a 121,000-square-foot distribution center at the site of the Greendale Mall in Worcester. 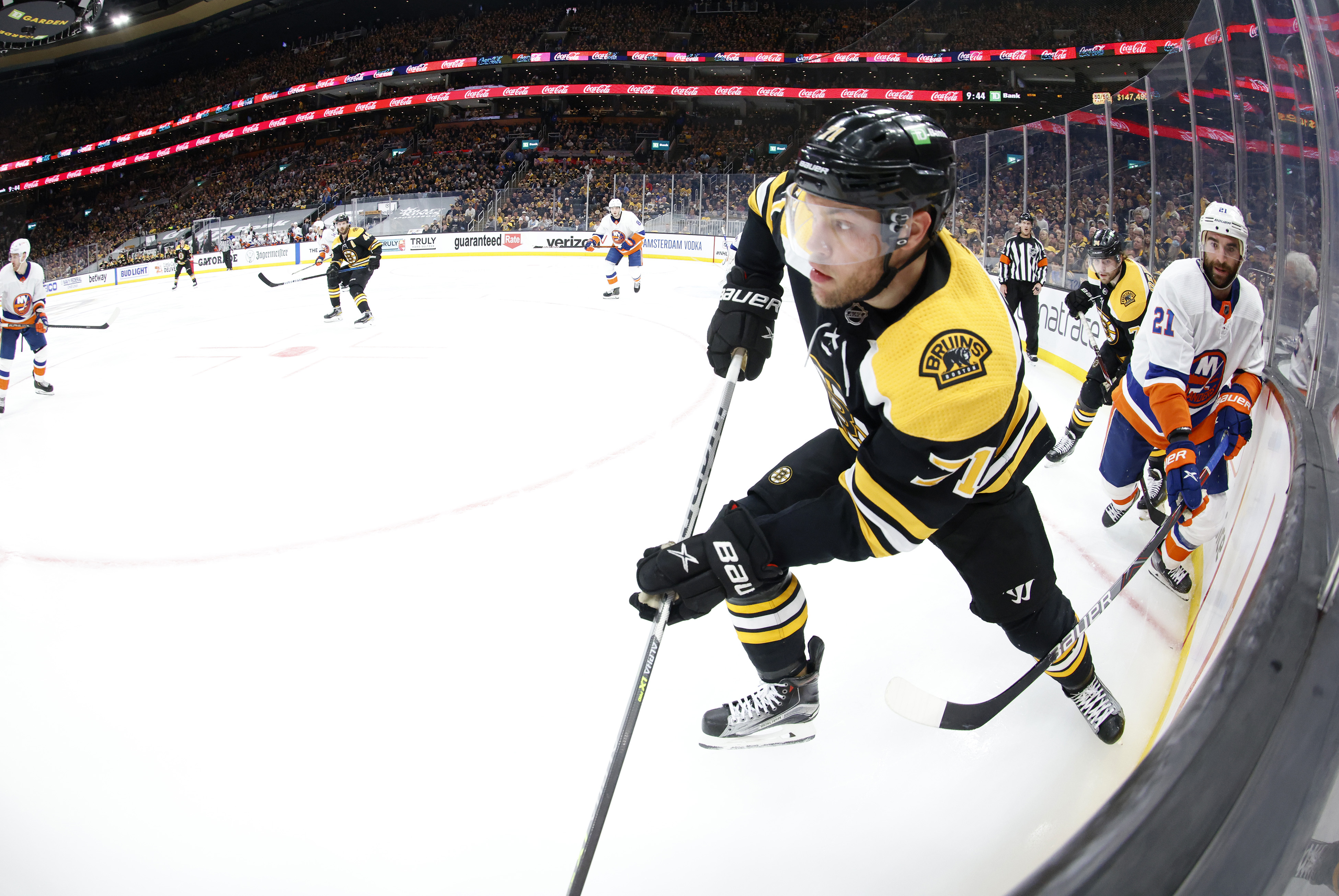 How — and When — Will Massachusetts Spend Its $5.3B in COVID Relief Funds?