Ana Walshe's mother is holding out hope that her daughter is still alive and "just cannot believe" that her son-in-law Brian Walshe made the disturbing internet searches related to murder and dismemberment that prosecutors unveiled in court Wednesday, she told NBC News.

"I think that she just left somewhere, to get away, maybe she was tired of everything ... It is only my assumption. I still don’t know the truth about what happened," Milanka Ljubicic, 69, said from her home in Belgrade, Serbia, on Thursday.

"I just hope that she is alive. Anywhere, but alive. That is my only hope," she added of her daughter.

Ljubicic's comments come a day after prosecutors said that Brian Walshe, 47, made an internet search Dec. 27 for “what’s the best state to divorce for a man” — and that “rather than divorce, it is believed that Brian Walshe dismembered Ana Walshe and discarded her body,” Norfolk County Assistant District Attorney Lynn Beland said.

Brian Walshe pleaded not guilty to the charges of both murder and misleading an investigation, and is being held without bail pending indictment. 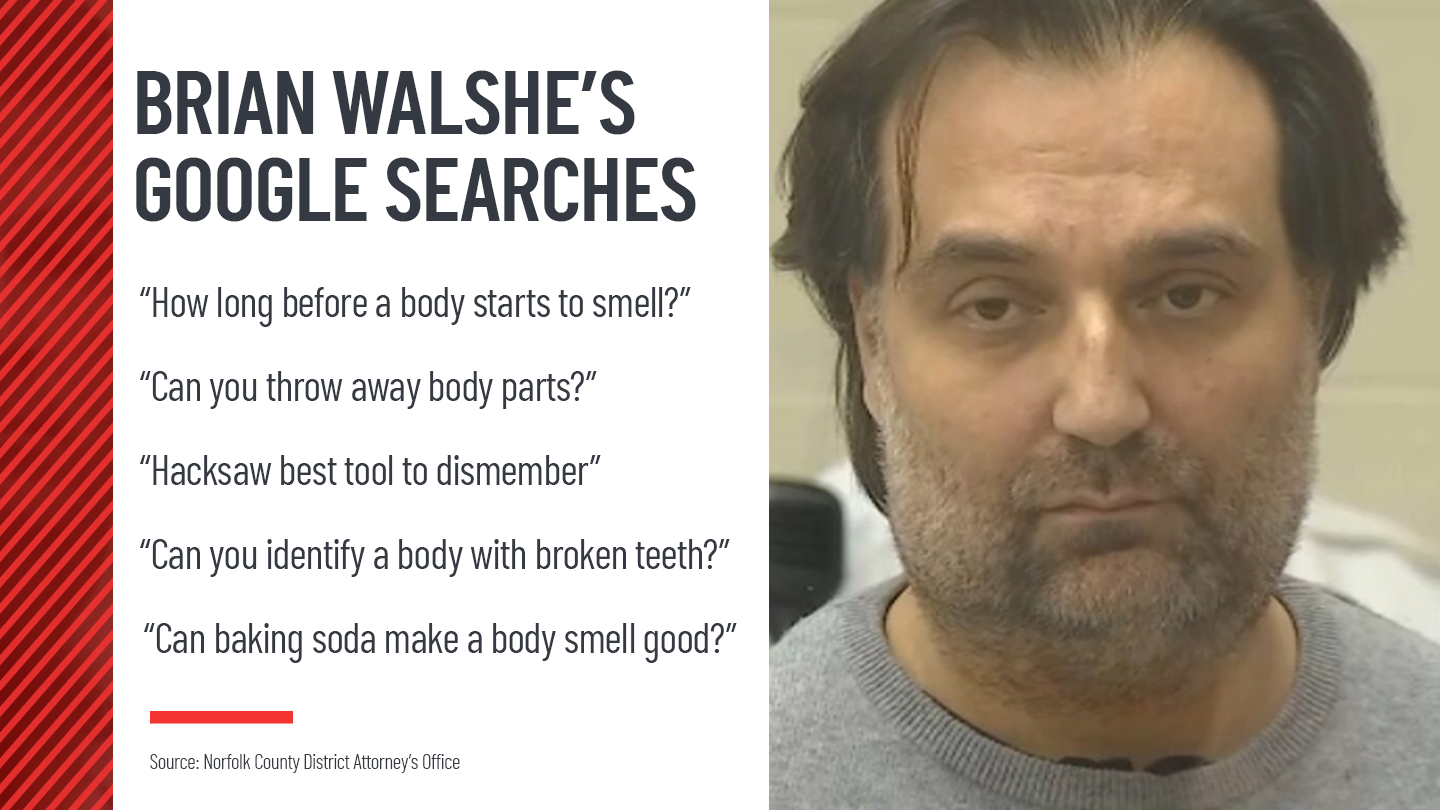 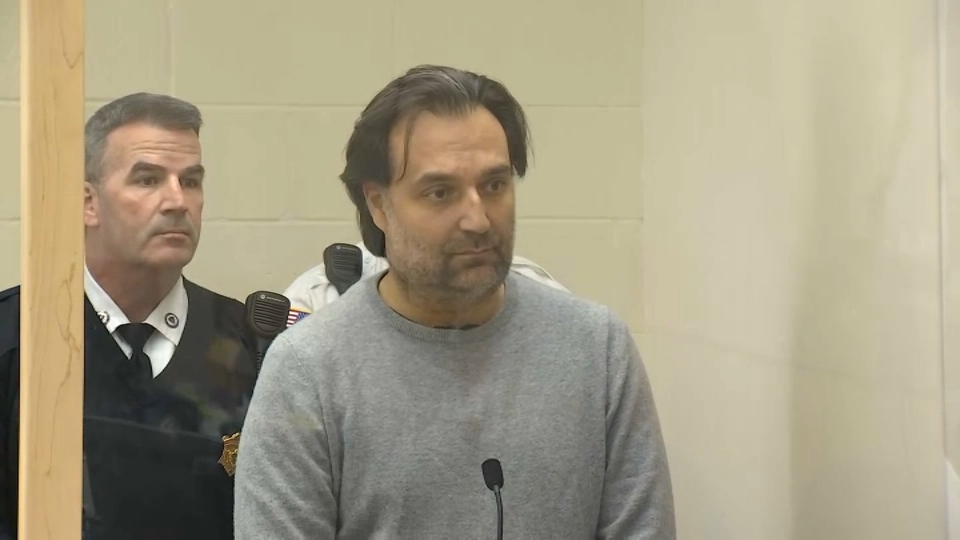