The court overturned a ruling by U.S. District Judge Indira Talwani that barred ICE from arresting people for civil immigration violations as they are arriving at, leaving or inside a courthouse

A federal appeals court on Tuesday overturned a ruling that barred immigration authorities from arresting people suspected of living in the U.S. illegally if they show up at Massachusetts courthouses.

The decision by the 1st U.S. Circuit Court of Appeals in Boston came in a case brought by prosecutors in two of the state's largest counties. District attorneys and public defenders had argued that such arrests were disrupting the criminal justice system because defendants, witnesses and others were too afraid to come to court.

It overturned a June 2019 ruling by U.S. District Judge Indira Talwani that barred U.S. Immigration and Customs Enforcement from arresting people for civil immigration violations as they are arriving at, leaving or inside a courthouse.

In its ruling, the 1st Circuit said those who contested the practice failed to show "that ICE lacks statutory authority to conduct such arrests in Massachusetts."

"This fight is far from over,'' Suffolk County District Attorney Rachael Rollins said in a statement. "We are absolutely on the right side of justice here. It is never a loss when you are fighting for human rights, justice and building a safer community.''

The group Lawyers for Civil Rights said it, too, would fight to get the ban on such arrests reinstated "to protect the most vulnerable among us.''

"Courthouse immigration arrests impede justice by deterring witnesses and victims of crime from attending court. That harms all of us," the organization said in a statement.

The 2019 challenge was filed days after federal prosecutors in Massachusetts charged a state court judge with helping a man who was living in the U.S. illegally to sneak out the back door of the courthouse to evade a waiting immigration agent.

The judge in that case still awaits trial. 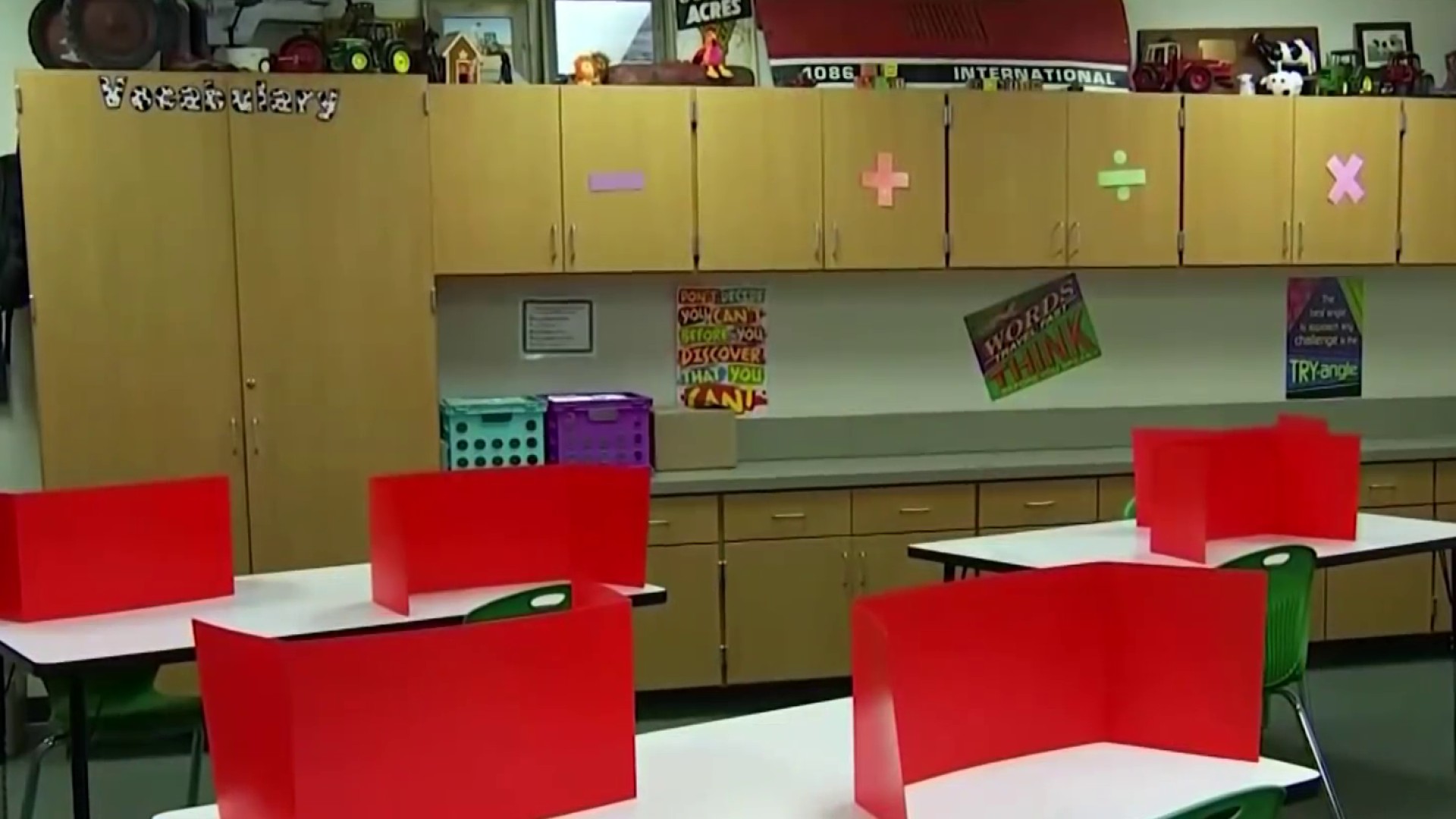 Mass. Education Secretary Says Goal is to Bring Students Back to the Classroom 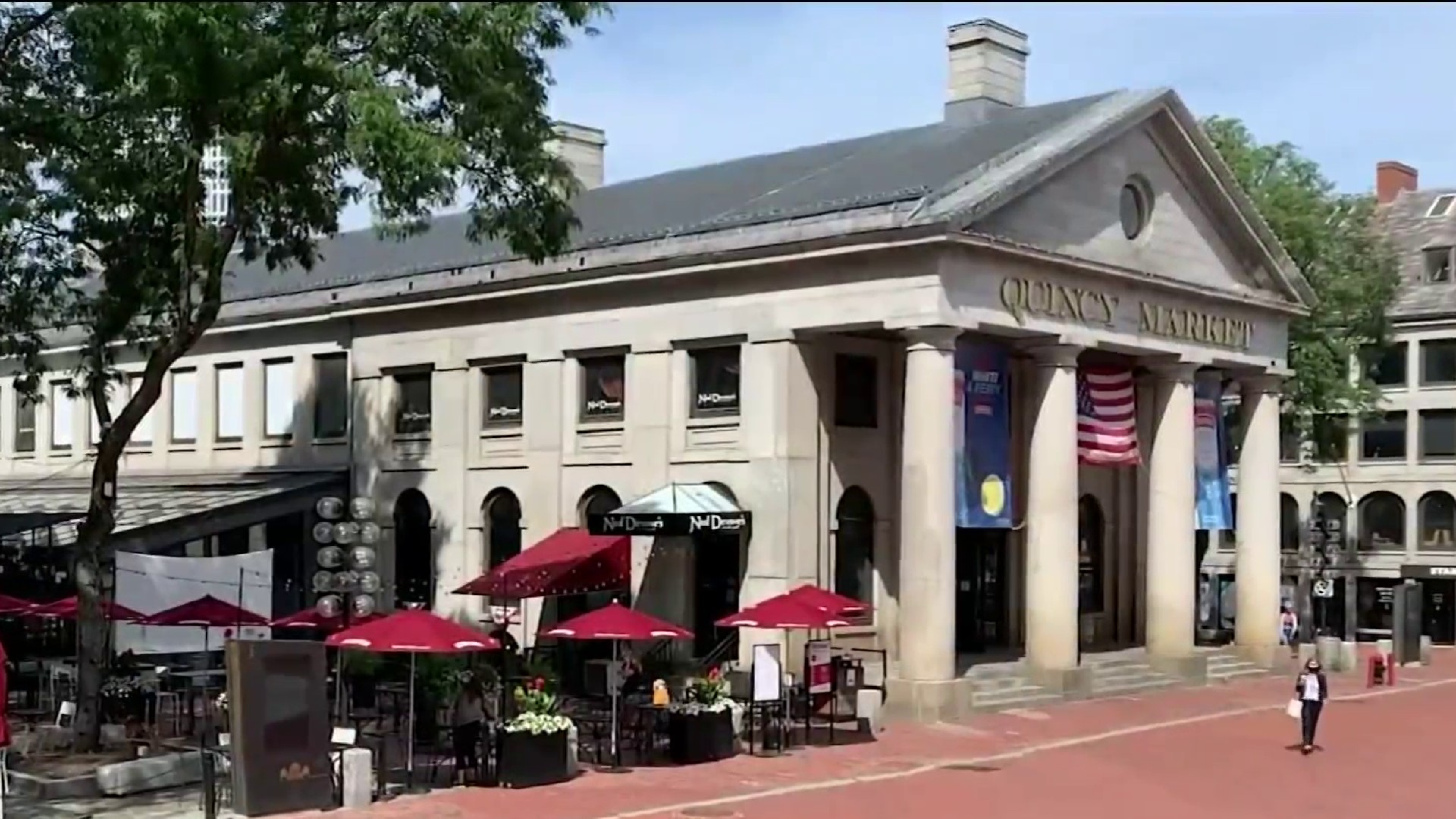