Arrest Made in Deadly Brockton Shooting

Authorities say an arrest has been made in connection with a fatal shooting last weekend in Brockton, Massachusetts.

Kevin Gomes, 26, of Brockton, was arrested without incident in Worcester on Tuesday on one count of murder, the Plymouth District Attorney's Office said. He is scheduled to be arraigned Wednesday in Brockton District Court.

Brockton responded to the area of 21 Auna Drive shortly after 2:30 a.m. Saturday after receiving a report that a person had been shot. Upon arrival at the scene, officers say that they observed a man suffering from multiple gunshot wounds.

The man was transported to Good Samaritan Hospital, where he was pronounced dead of his wounds. He was later identified as 51-year-old Harry Williams.

“We are saddened by what happened. Right now, we are working and cooperating with police. And we hope they’re able to find who did this,” said Susan Horlbogen, the property manager of Westfield Estates, the apartment complex where the shooting took place.

Police said this does not appear to have been a random act of violence, and there is no threat to the general public.

The investigation into the death is active and ongoing, the district attorney's office said. 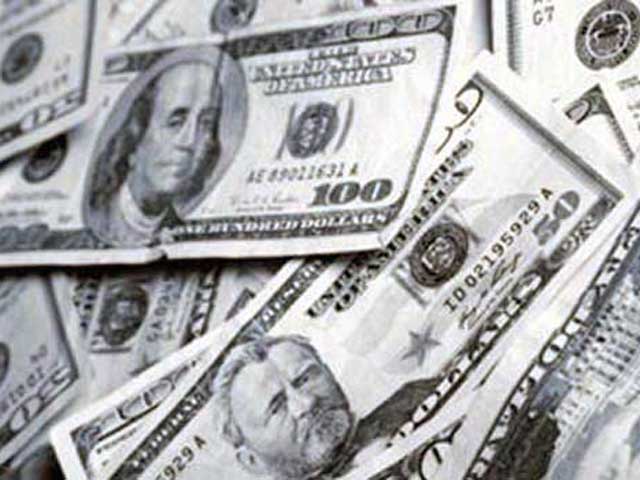 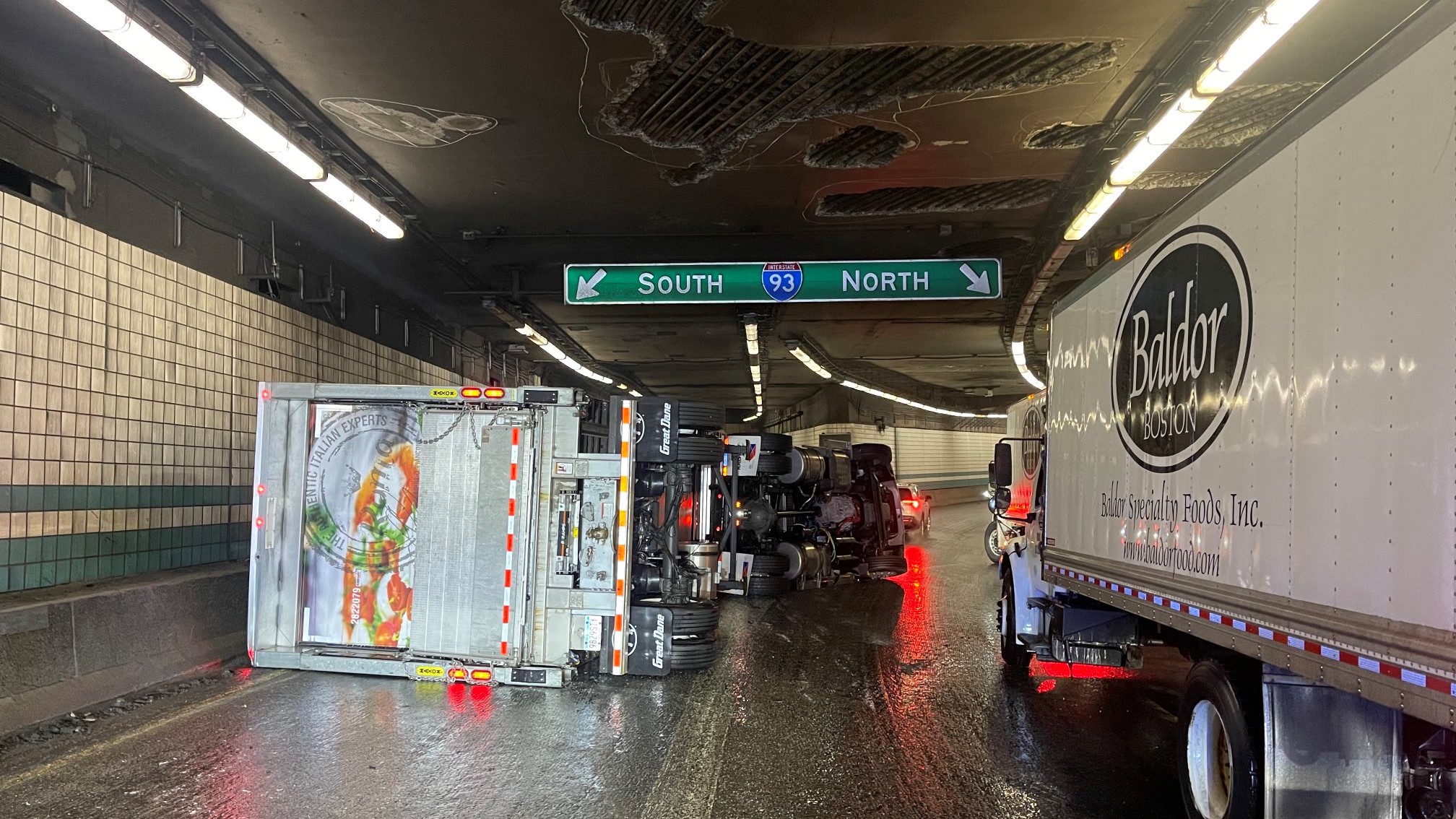