Garrito Fort, 37, has been charged with being a felon in possession of a firearm and is scheduled to be arraigned Tuesday

Authorities say an arrest has been made in connection with Monday's fatal shooting in Seabrook, New Hampshire. But they also said they are investigating a potential claim of self defense.

Garrito Fort, 37, has been charged with being a felon in possession of a firearm, the New Hampshire Attorney General's Office said. He pleaded not guilty at his arraignment Tuesday in Rockingham Superior Court.

One man was killed another was in critical condition following the Monday morning shooting that led some stores to briefly close down.

Authorities gave an update on a shooting in Seabrook, New Hampshire, that left one person dead and another critically wounded.

The man who was dead was found shot in a driveway in Seabrook. Another man was found suffering from a gunshot wound, the attorney general's office said. Neither man's name has been released by police. A third man, now identified as Fort, initially fled the scene and was later located.

A public defender said in court Tuesday that a police affidavit shows that any type of action from Fort "was in self-defense" and he was confronted by multiple people brandishing aluminum bats and metal pipes. A prosecutor said the self-defense claim was under investigation.

"The three of them knew each other. The full nature of the relationship is something that we're exploring at this time," Senior Assistant Attorney General Ben Agati said at a press conference Monday.

Investigators did not say specifically whether Fort is responsible for the shooting. They said they have identified "all of the involved parties" in the shooting and are actively investigating the details.

Authorities have arrested someone in a "suspicious death investigation," that prompted heavy police and SWAT response in a neighborhood in Seabrook, New Hampshire, on Monday morning.

Authorities have not said what led to the shooting in a largely residential neighborhood off Route 1 that is also home to Walmart, Market Basket and several fast food restaurants.

"The real nature of the relationship between those people, we're just starting to drill down into what that is," Agati said.

An autopsy is scheduled to be conducted on Tuesday. The attorney general's office said additional information will be released as it becomes available.

Authorities have arrested someone in a "suspicious death investigation," that prompted heavy police presence in a neighborhood in Seabrook, New Hampshire, on Monday morning.

Christian O'Brien lives nearby and heard the gunshots. He stayed inside, afraid to go out, until about half an hour later, after police and ambulances had shown up. He said police were at the house where the shooting took place before and there have been issues.

"We've had a lot of altercations with just living behind these guys and it's been a battle back and forth," he said.

Allison L'Heureaux was shopping at a nearby Market Basket when she heard an announcement ordering everyone to shelter in place. People inside were ushered into the storeroom. 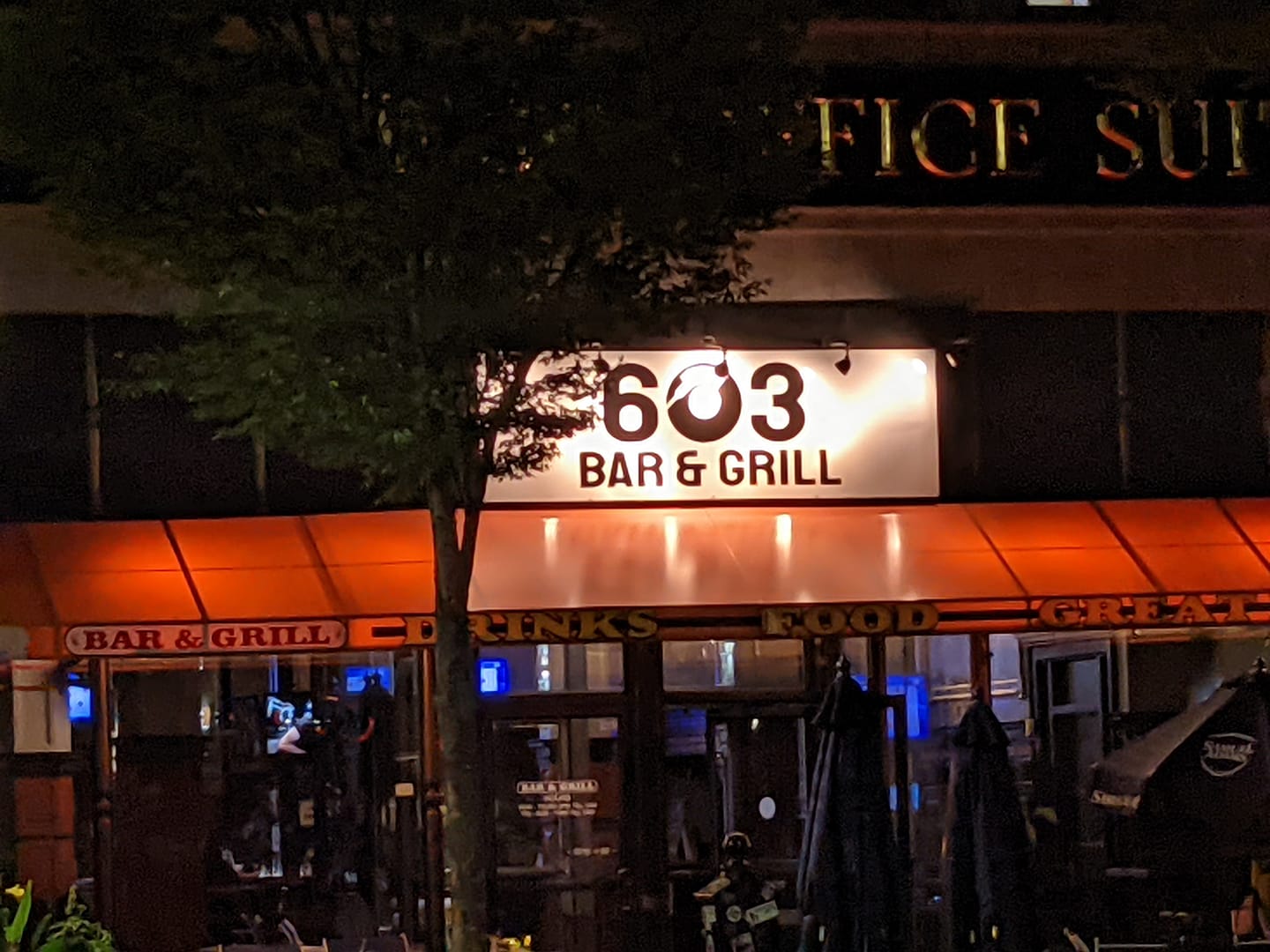 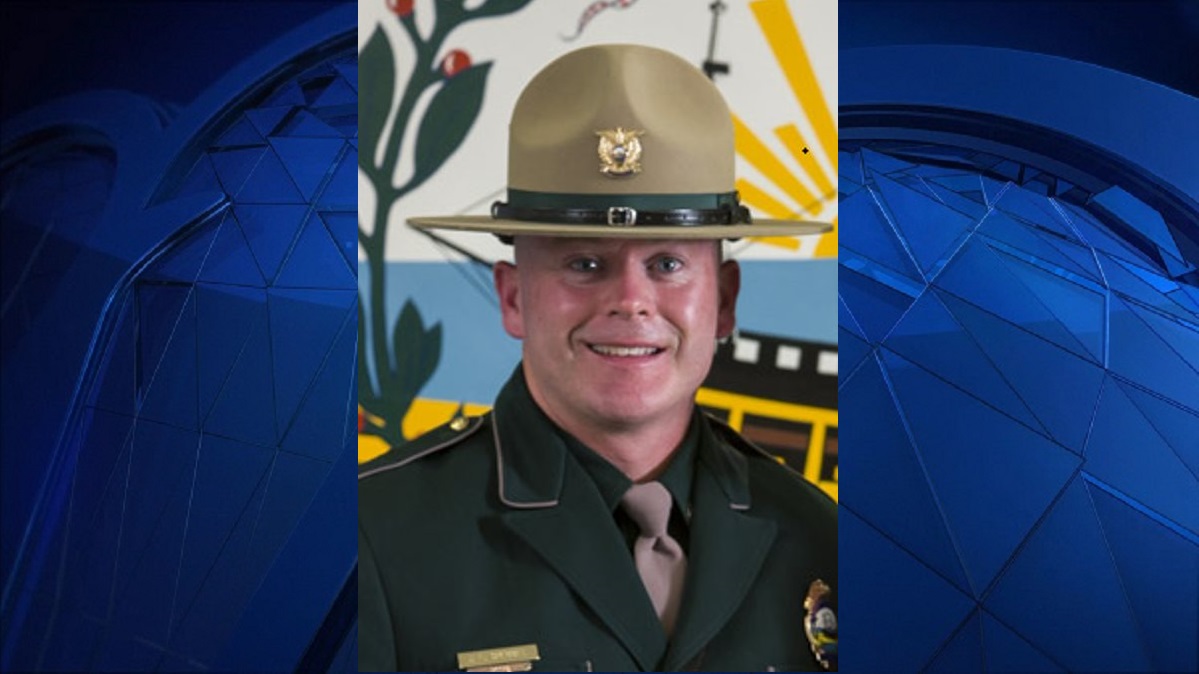 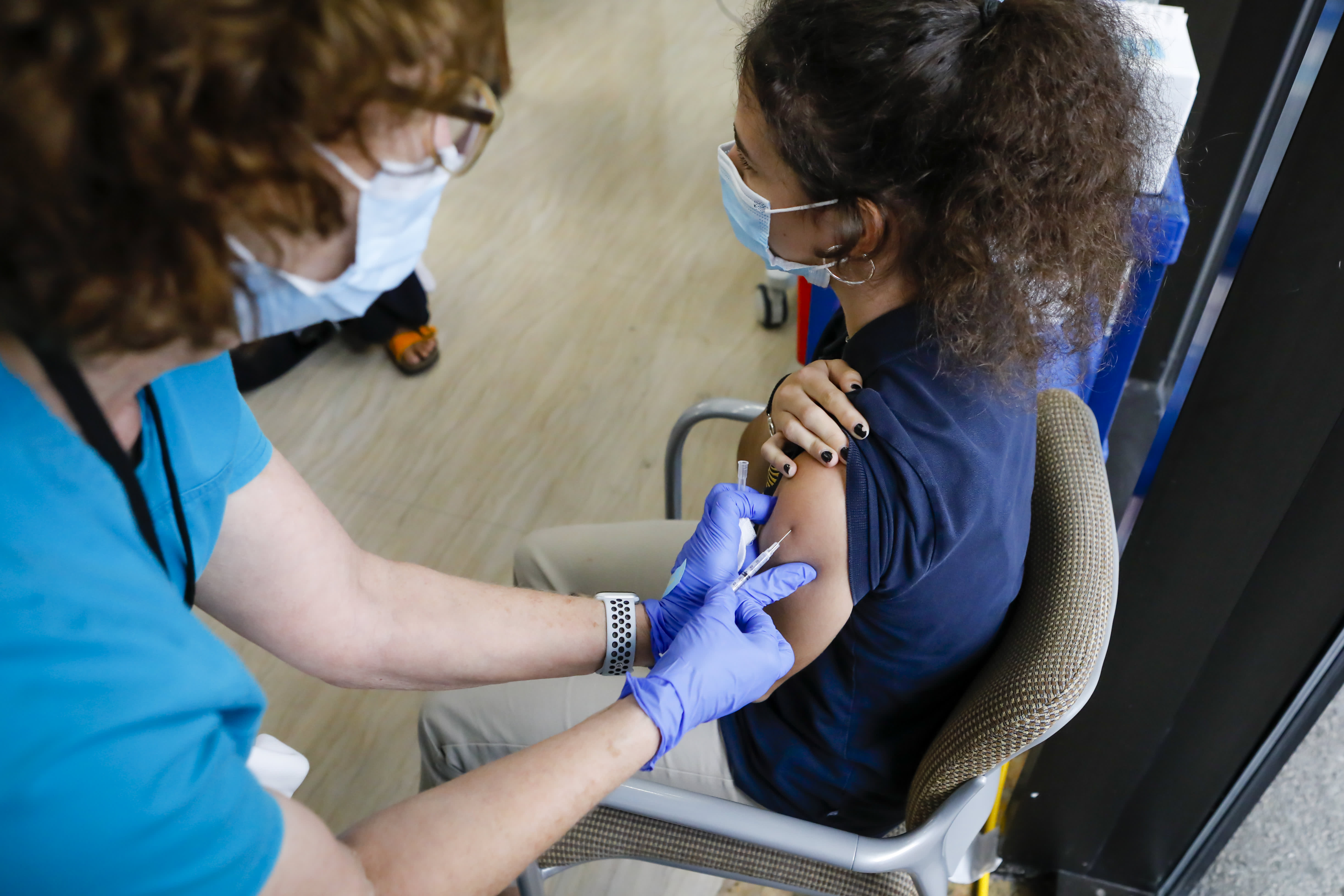