With the Celtics out of town and the cost of tickets for the NBA Finals soaring, people are opting for a more affordable experience with exciting atmosphere -- viewing parties.

The Boston Celtics will face the Golden State Warriors in Game 1 of the NBA Finals Thursday in San Francisco.

One watch party will take place at the Samuel Adams Park at Faneuil Hall. The event is free and gets underway at 9 p.m. with the start of the game.

NBC10 Boston's Susan Tran was on the lookout for Celtics fans on the streets of San Francisco the day before Game 1.

Fans have been watching this team closely through the playoffs. Throughout the season, interest has been high. All that hype is hyping ticket prices, too.

StubHub says the average price for Game 1 is around $1,500. StubHub also says 71% of fans buying tickets have California addresses, and 3% have Massachusetts addresses.

The series comes to the TD Garden Wednesday and Friday. Some tickets for the games in Boston are reselling for more than $2,800. For Game 3, the first game in Boston, StubHub says the average price is just under $2,000.

The Celtics have not been in the Finals since 2010. It’s been a long time and fans are glad to have the team looking for another title. 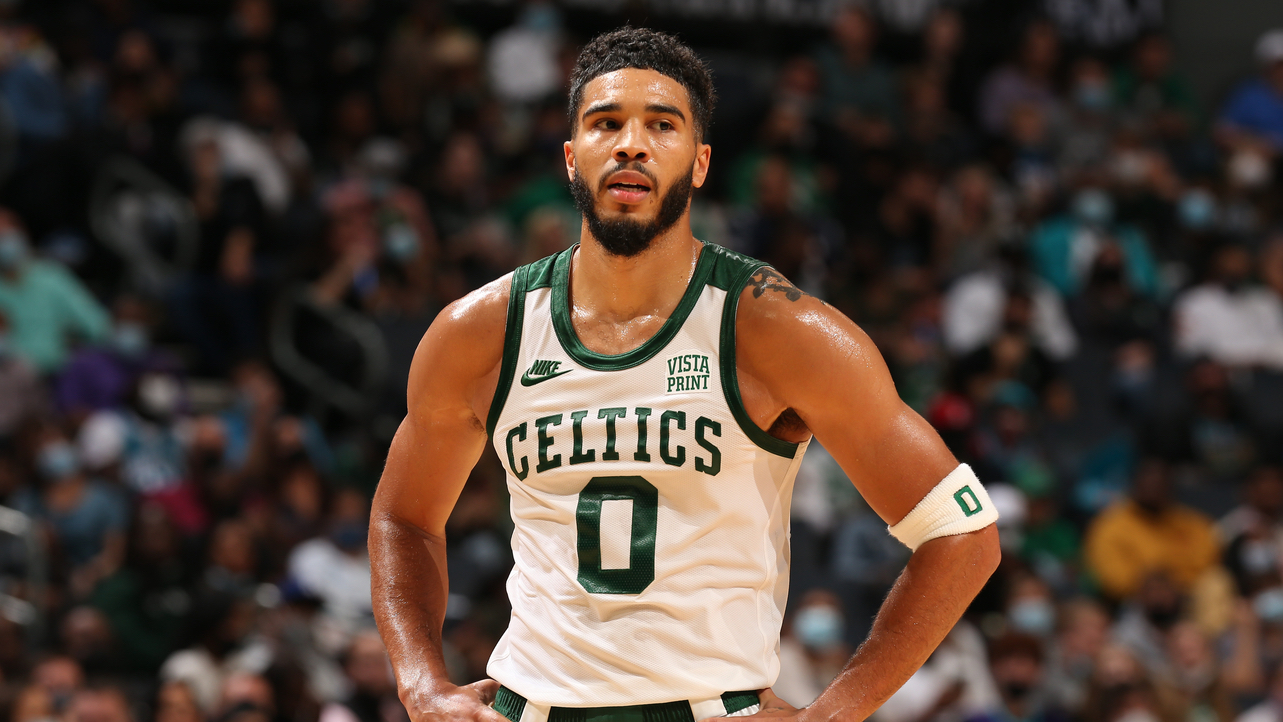 Jayson Tatum Questioned Himself as a Leader After Tough Losses 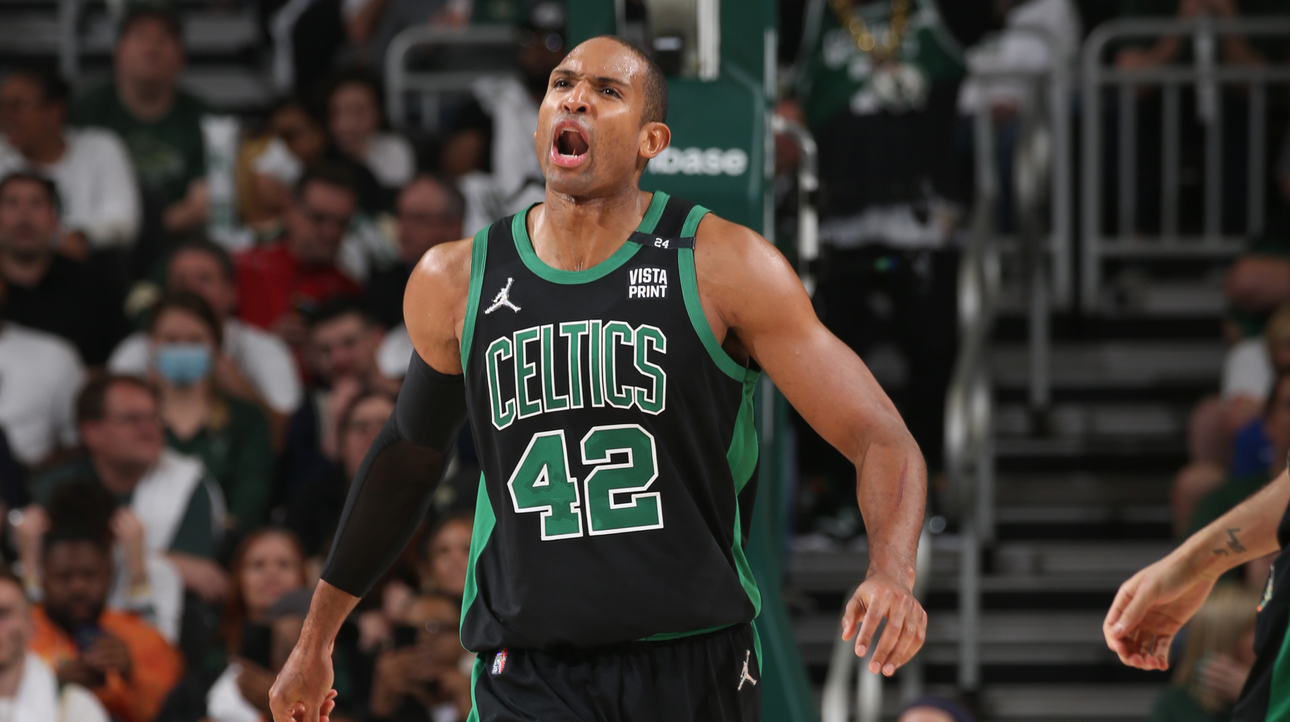 Why Al Horford Expected Celtics to Get to NBA Finals