The state of Massachusetts this week informed the first of five people who will win $1 million in its VaxMillions sweepstakes, but scammers are apparently trying to take advantage of the vaccination drive.

Police in Lexington warned residents on Thursday to look out for a scam telling them they'd won lottery. A resident received an email falsely saying they had won the state’s sweepstakes, requesting “all of their personal information,” police said.

Drawings will be held every Monday until Aug. 23, and announced the following Thursdays, and there is still time to register for people in Massachusetts who are fully vaccinated. 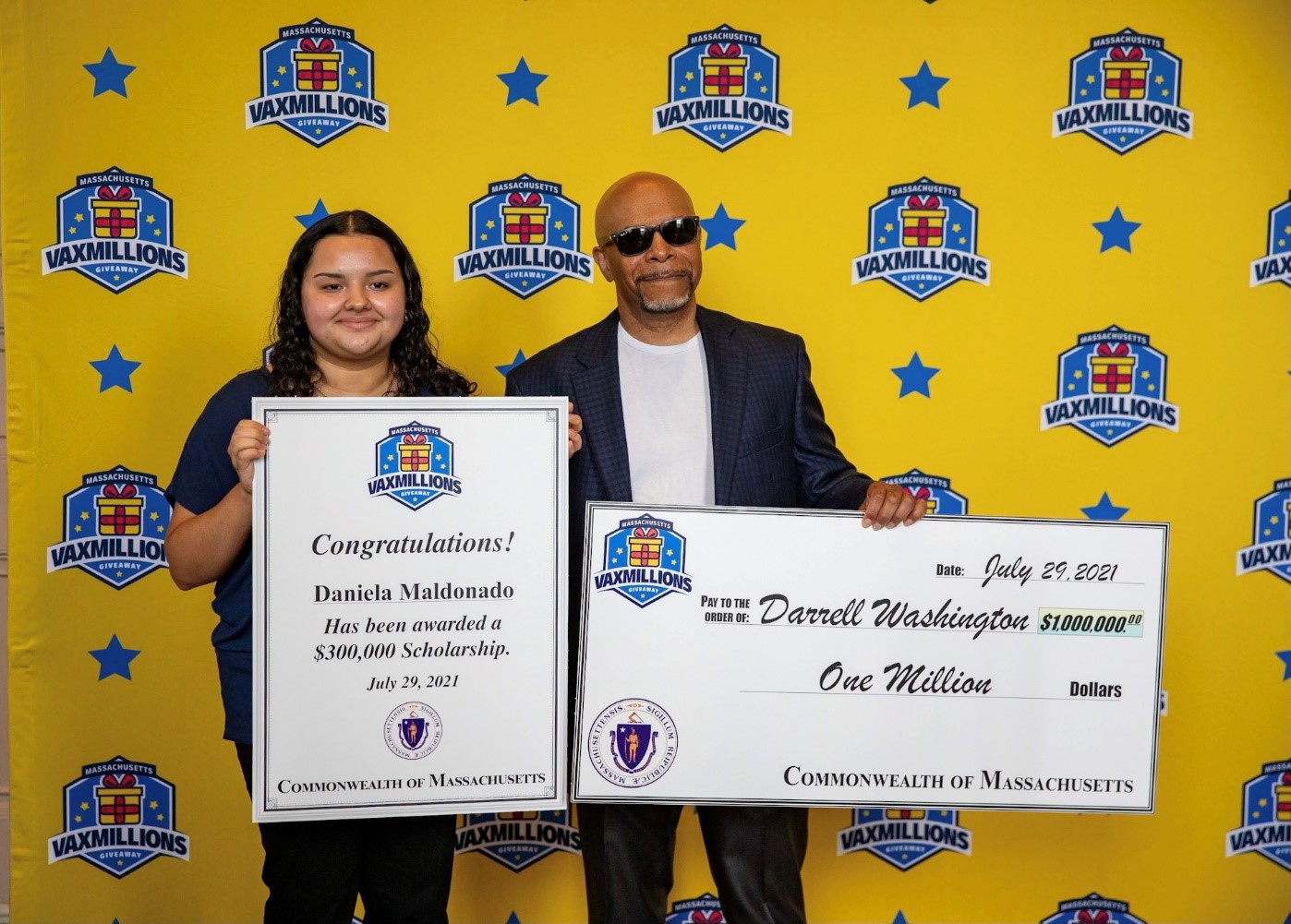 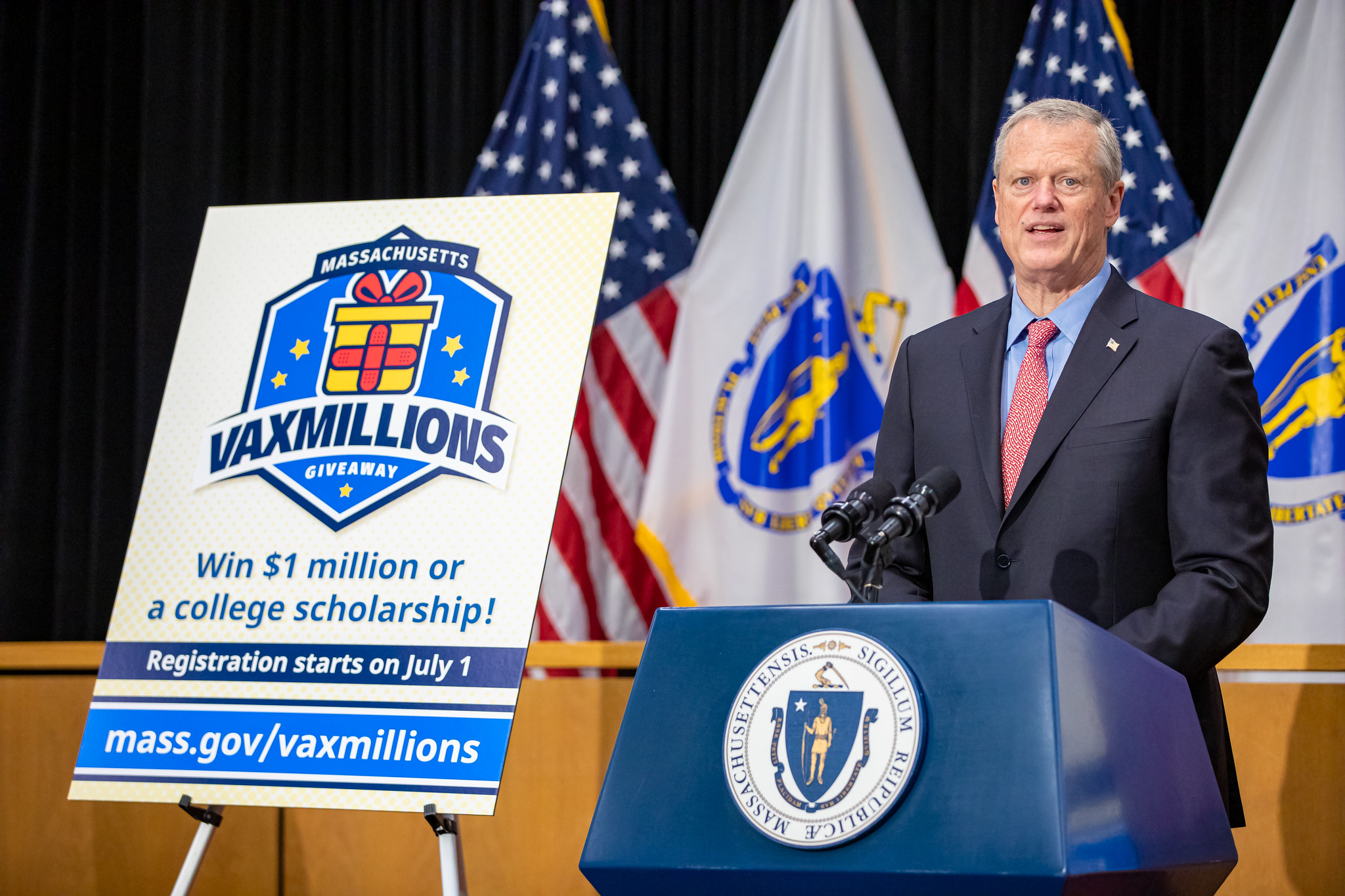 Most Have Not Registered Yet for VaxMillions Lottery