The founder of Violence in Boston and her husband allegedly used funds from the nonprofit for their own expenses like groceries, gas, nail salons and travel

Boston activist Monica Cannon-Grant and her husband have been indicted by a federal grand jury on fraud charges, the U.S. Attorney's Office announced Tuesday.

Cannon-Grant and Grant are the founders of the local nonprofit, Violence in Boston, and are charged with defrauding the organization and its donors, the Massachusetts Department of Unemployment Assistance and a mortgage lending business based in Chicago, the U.S. Attorney's Office said.

Boston activist Monica Cannon-Grant and her husband have been indicted by a federal grand jury on fraud charges, the U.S. Attorney's Office announced Tuesday.

The Boston Globe had reported last week that Cannon-Grant was under scrutiny from federal investigators.

Cannon-Grant's lawyer, Robert Goldstein, said in a written statement Tuesday that she has been "fully cooperating" and continues to produce relevant records from the non-profit.

"We are extremely disappointed the government rushed to judgment here," Goldstein said. "Drawing conclusions from an incomplete factual record does not represent the fair and fully informed process a citizen deserves from its government, especially someone like Monica who has worked tirelessly on behalf of her community. We remain fully confident Monica will be vindicated when a complete factual record emerges."

Cannon-Grant was arrested on Tuesday morning and is expected to appear in federal court in Boston later in the day. Grant was previously charged by criminal complaint in October of 2021 with one count of wire fraud and one count of false statements on a loan and credit application. No arraignment date has been set for him yet.

Violence in Boston was founded in 2017 with the goal of reducing violence, raising social awareness and aiding community causes in Boston. Cannon-Grant is the organization's CEO. Her husband is a founding director and until recently worked for a commuter services company.

Cannon-Grant’s activism, including the organization of a rally in the city in 2020 to protest the killing of George Floyd and other Black people by police, has earned her numerous awards, such as The Boston Globe Magazine’s Bostonian of the Year award, and a Boston Celtics Heroes Among Us award, both in 2020.

After someone attempted to kill Monica Cannon-Grant’s son, she quit nursing school, became an activist and started Violence in Boston Inc. to help victims of violence. Last week, the organization opened its first physical space to provide free legal and mental health assistance, a food pantry and other services for victims and families in need.

Prosecutors allege that the couple conspired to use the nonprofit as a means of soliciting and receiving charitable contributions which they then used for their own personal expenses and to enrich themselves. Those expenditures were allegedly concealed from Violence in Boston directors, officers and others.

The indictment says Cannon-Grant and Grant diverted money to themselves through cash withdrawals, cashed checks, debit purchases and transfers to their own bank accounts.

On numerous occasions between 2017 through 2021, prosecutors say Cannon-Grant applied for public and private funded grants and donations in which she represented the funds were to be used for charitable purposes. But they said Cannon-Grant and Grant used grant and donation money to pay for personal expenses including hotel reservations, groceries, gas, car rentals, auto repairs, Uber rides, restaurants, food deliveries, nail salons and personal travel.

The defendants did not disclose to the nonprofit's other directors or bookkeepers or financial auditors that they had used the charity's funds for these payments, prosecutors said.

They allegedly coordinated the submission of false online applications and certifications for pandemic unemployment benefits, concealed their income and used the funds to pay for their joint household expenses and other personal expenditures.

They are also charged with defrauding an Illinois-based mortgage lender when applying for a home mortgage loan in July of 2021, submitting fraudulent documentation that represented Violence in Boston assets as their own. 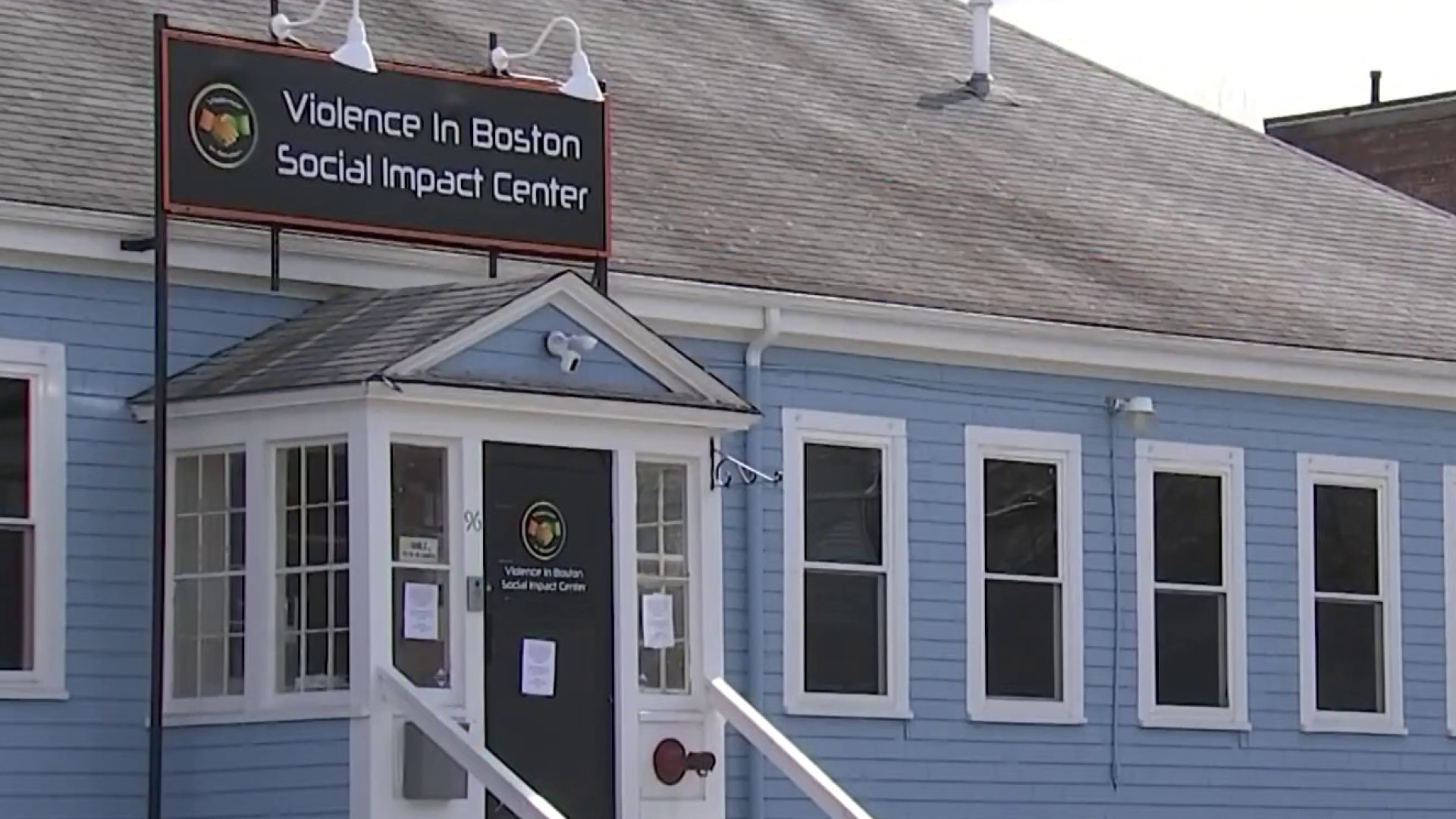 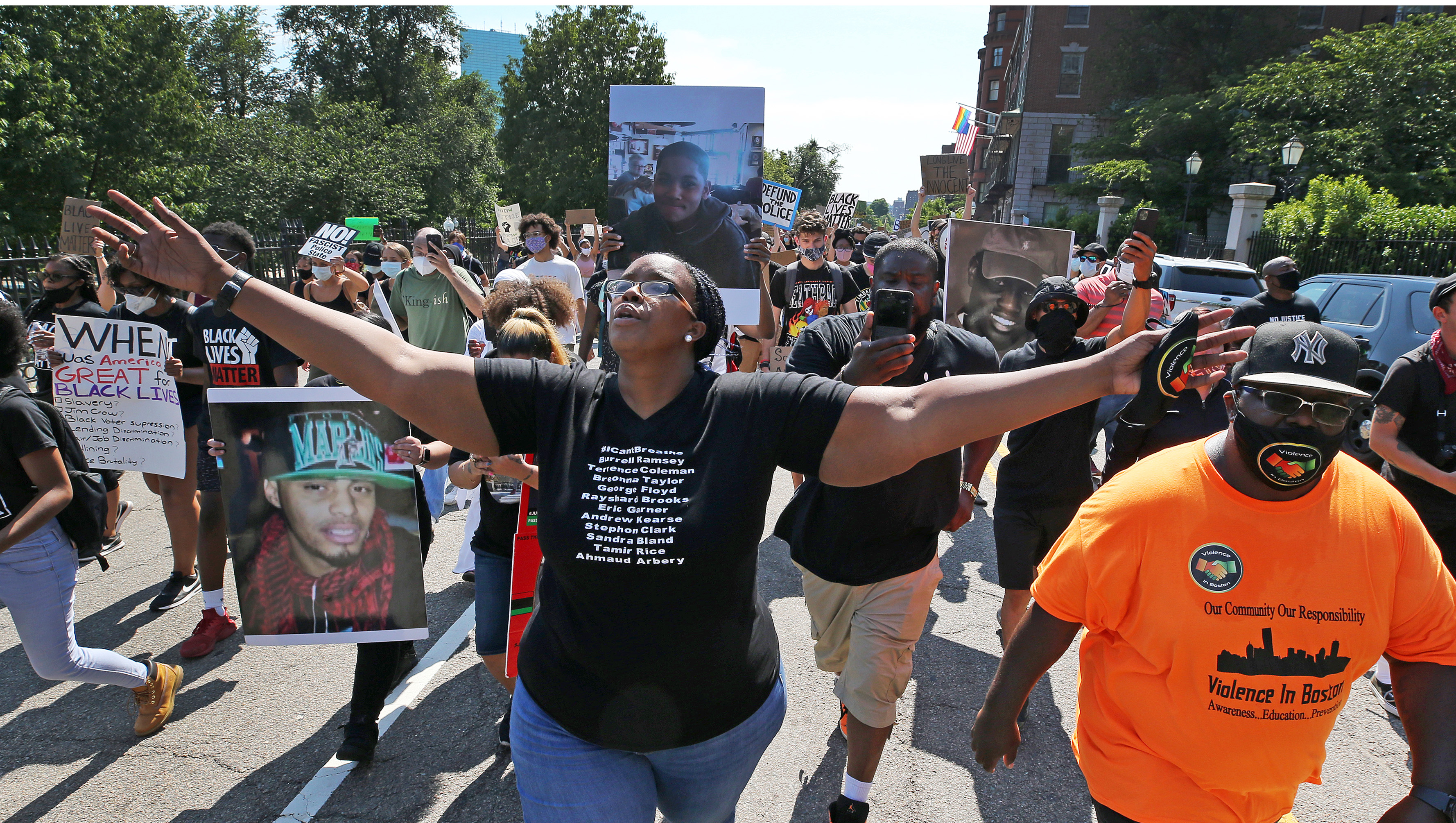