Branches Crash Down on Car in Mission Hill

Howling winds, the crack of splintering wood and a thundering crash so powerful neighbors said it felt like their apartments were shaking.

“I heard glass, so I knew it was going to be something bad,” said Phoenix Stebbins, whose roommate’s car was damaged. “It sounded like either all of the trash cans came falling down the street or a tree was falling.”

A squall line moved through overnight, making for a wild 10 to 15 minutes of weather. Nearly 10,000 people lost power in Massachusetts with gusts as high as 60 mph in spots.

“A loud crash and woke up this morning to a picture of a tree branch in the back of my friend’s car,” Connor Adams of Mission Hill said.

Two cars on Parker Hill Avenue in Mission Hill took the brunt of the damage after strong storms rolled across the state overnight.

The owner of one of the damaged cars was able to drive away – while the other slept in – after what was a sleepless night for many.

“When she wakes up to that text message this morning, she’s probably not going to be too happy because there’s a giant hole in the back of her car," Adams said. 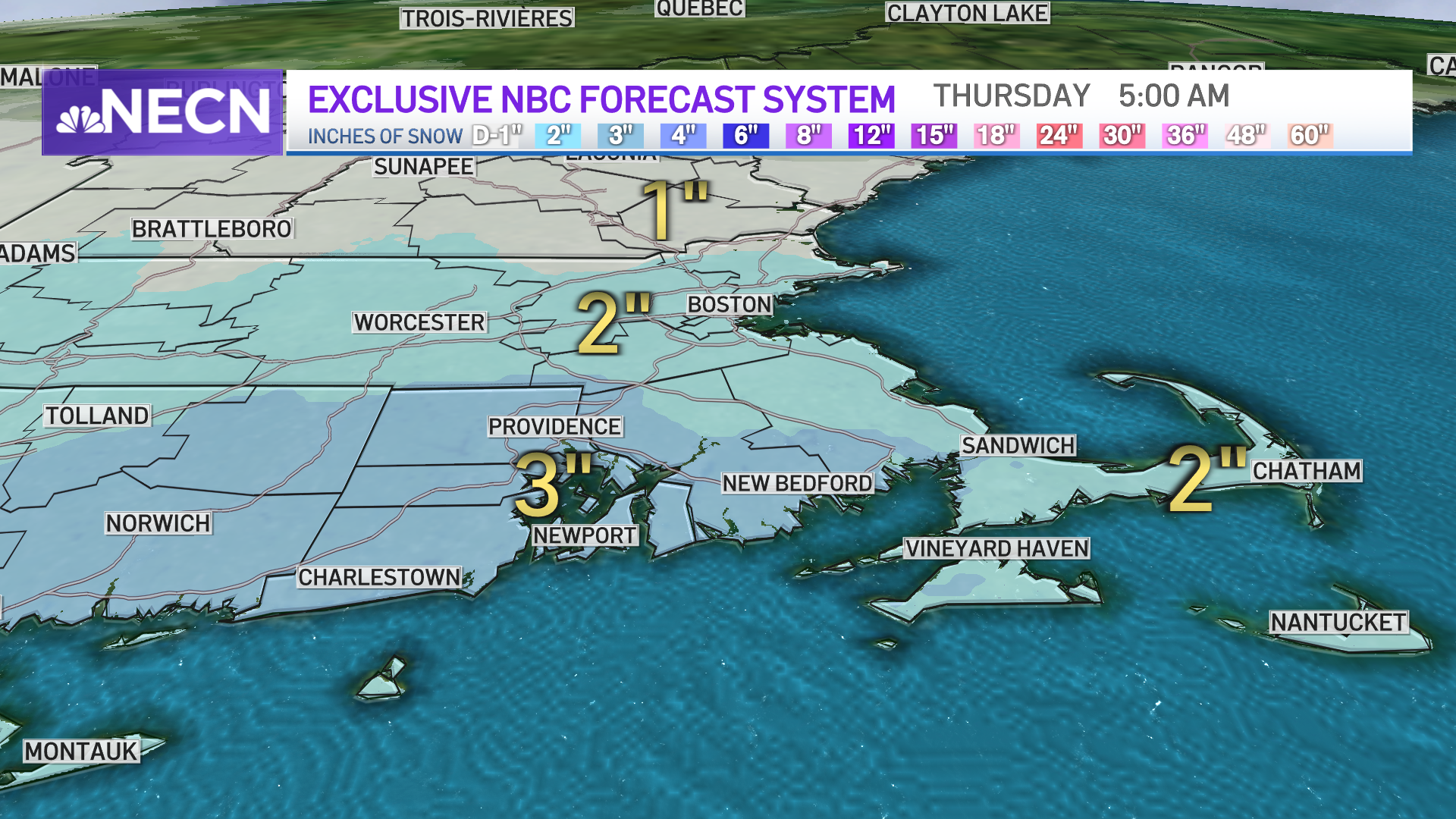 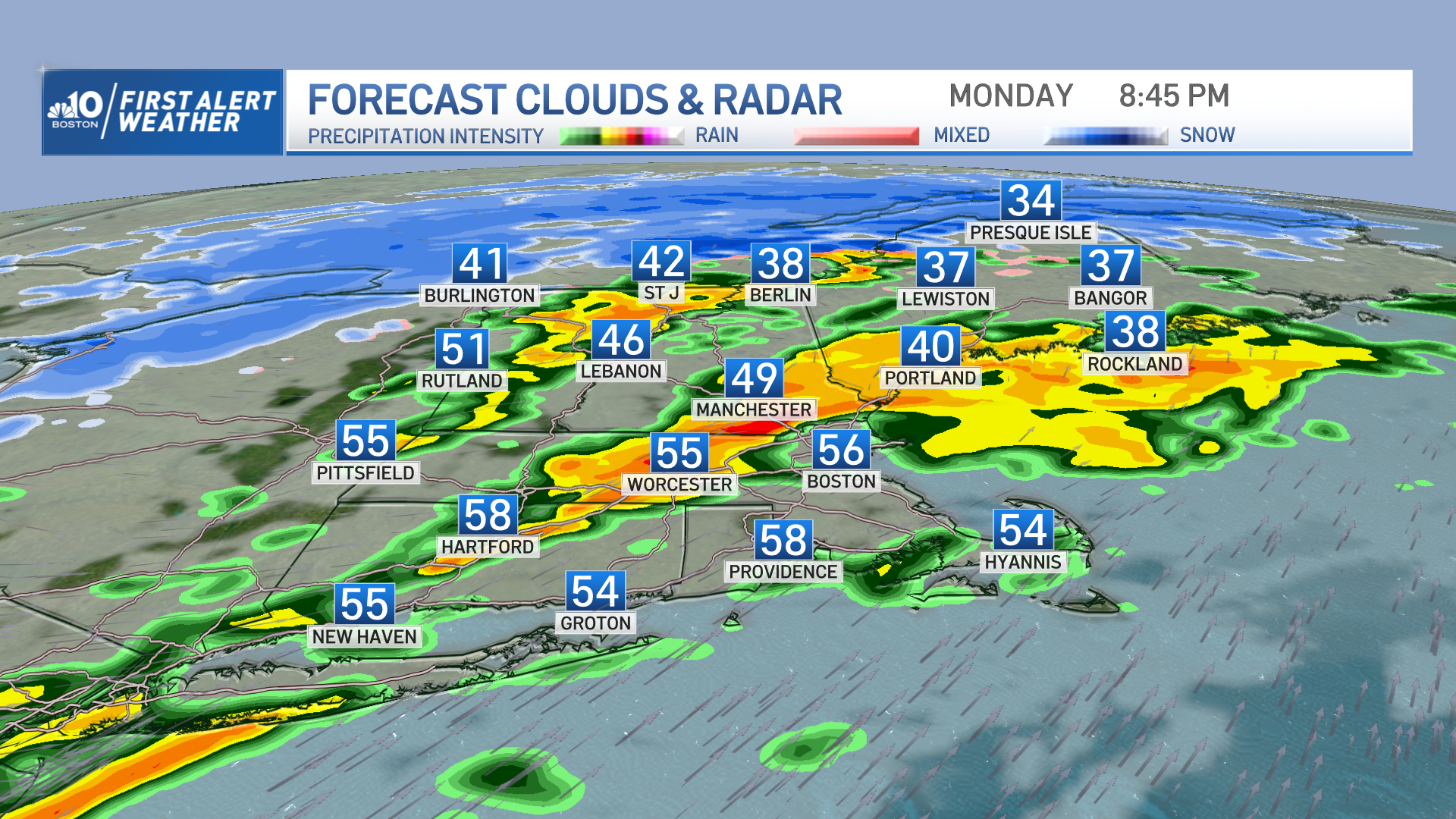