There may be a brief period of moderate snow with a snow shower near Boston toward sunset.

Yesterday's rain, snow, and wind has moved offshore, but in its wake we are left with sunshine mixed with bubbling cumulus clouds generating spotty snow flurries and snow showers.

The day dawned sunny in Boston, but these building clouds, due to instability in the atmosphere, may even generate a few snowflakes near Fenway Park. We’ve picked up several inches of snow in the higher elevations in western and northern New England and are not expecting any accumulation around Fenway, but there may be a brief period of moderate snow with a snow shower near Boston toward sunset.

Most of the Red Sox game will be a mix of sun and clouds breezy, chilly temperatures in the 40s.

All of us should see a clearing sky tonight, another cold one with temperatures falling to the teens north and 20s south.

It's still a little early to have the garden hoses hooked up outdoors.

It looks like a nice weekend for the most part. High-pressure dominates for our Saturday with a blue sky, high temperature in the 40s to lower 50s.

A weak front coming at us from New York in Ontario will bring in clouds tomorrow night, another chilly night with low temperatures in the teens and 20s for sunrise service on Easter Sunday. 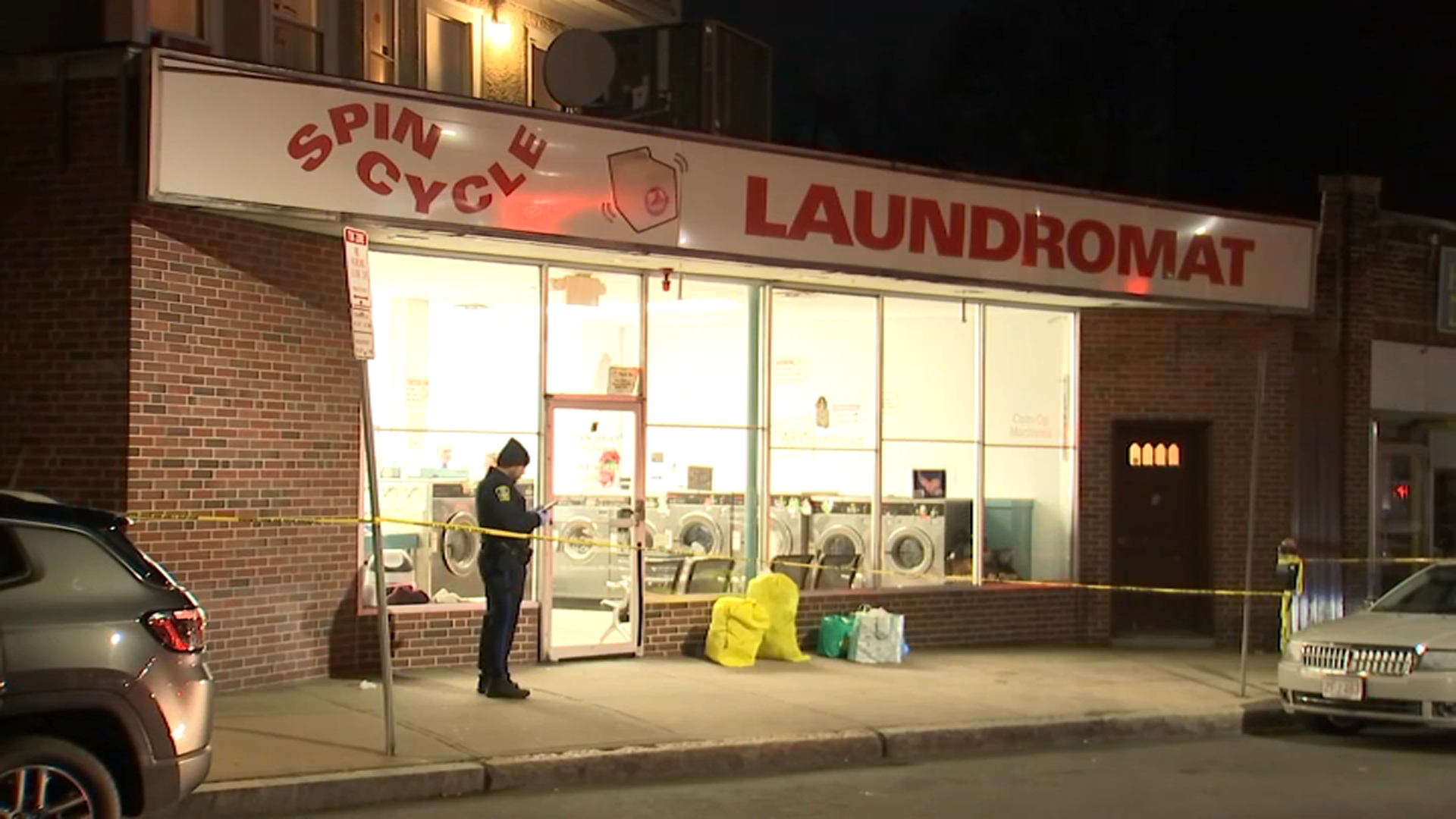 The day should feature more clouds than sun in Western New England, brighter east, temperatures mostly in the 40s and 50s.

It’s a pretty complicated weather forecast beginning late Sunday and through next week. We have an ocean storm developing way east of Nantucket that's going to slowly lift north, and may actually back up to the west.

This will likely divide New England, with snow or rain possible in Maine, through the New Hampshire seacoast, and eastern Massachusetts, where temperatures are in the 30s and 40s. While in Western New England we should stay brighter with temperatures close to 60°.

For most of us, we probably stay dry most of next week. Next weekend could get interesting with some wet or white weather returning, as seen in our First Alert 10-Day Forecast.