Pete Buttigieg Talks About Next Steps in Police Shooting Review

Buttigieg also gave the council an update on his administration's response to the June 16 fatal shooting of Eric Logan, who was black, by white officer Sgt. Ryan O'Neill. 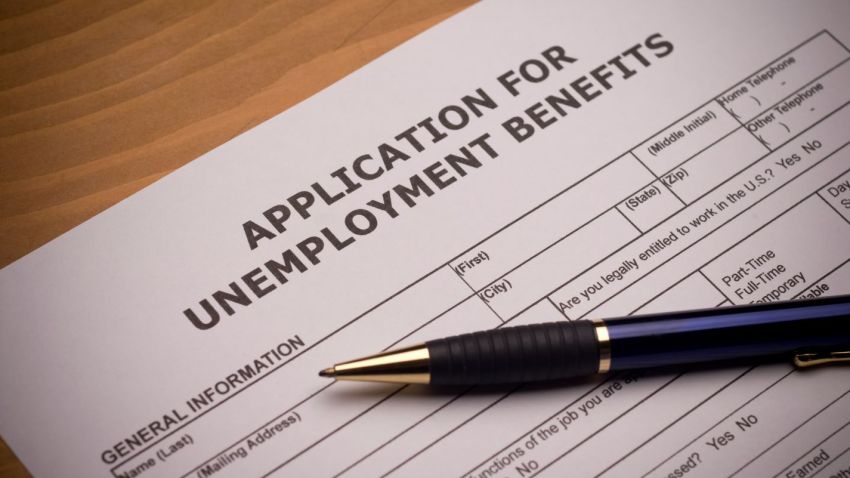 A judge has appointed a special prosecutor to investigate the shooting and decide whether criminal charges against O'Neill are warranted. The local Fraternal Order of Police claims Buttigieg is prejudging O'Neill for political gain.

Buttigieg left the campaign trail for several days to respond to the shooting.