Can I Get a 4th Shot? Boston Doctors Explain COVID Vaccines for the Immunocompromised

When the Centers for Disease Control and Prevention quietly updated its COVID-19 vaccine guidance for immunocompromised people earlier this week, it created some confusion around a fourth dose of the vaccine.

In the weekly series, "COVID Q&A," NBC10 Boston asked three top Boston doctors on Tuesday to clear up the confusion and offer their thoughts on COVID vaccines for the immunocompromised.

What's the deal with the fourth dose?

Large swaths of immunocompromised people were told they can receive a booster dose, or a fourth shot, of a COVID vaccine at least six months after completing their primary vaccination series.

In August, the CDC recommended that immunocompromised people who had been initially vaccinated with either Pfizer or Moderna​​— not Johnson and Johnson ​​— receive a third dose of an mRNA vaccine. That extra dose was not considered a booster, but rather a part of their primary vaccination series.

"So going back as far as August, some people have received that three-dose series," Doron said.

Anyone who has an underlying medical condition, is over the age of 65, or who works in an occupational or institutional setting that places them at risk, is eligible for a booster, Doron explained.

"They have an underlying comorbidity. But that booster would be due six months after that third shot," Doron said. "So there shouldn't be anybody getting that, what is technically a fourth shot, until March of 2022."

Therefore, unlike boosters for the vast majority of Americans, a booster shot for an immunocompromised individual may be their fourth COVID shot. But they can't get it yet.

Are immunocompromised people are fully protected?

Dr. Daniel Kuritzkes of Brigham and Women's Hospital warned that much of the data that was presented over the last two months in the discussions around booster shots didn't focus on the immunocompromised population.

"I think the most important thing is that people in that situation need to realize that they may still be at risk," Kuritzkes said. "We do not currently have good ways of monitoring their response to the vaccine, although those may be in the offing, and they should continue to take measures to protect themselves beyond being vaccinated."

As part of the weekly “COVID Qu0026amp;A” series, NBC10 Boston asks three top Boston doctors about the latest development around the disease and vaccines on Tuesdays at 10:30 a.m. 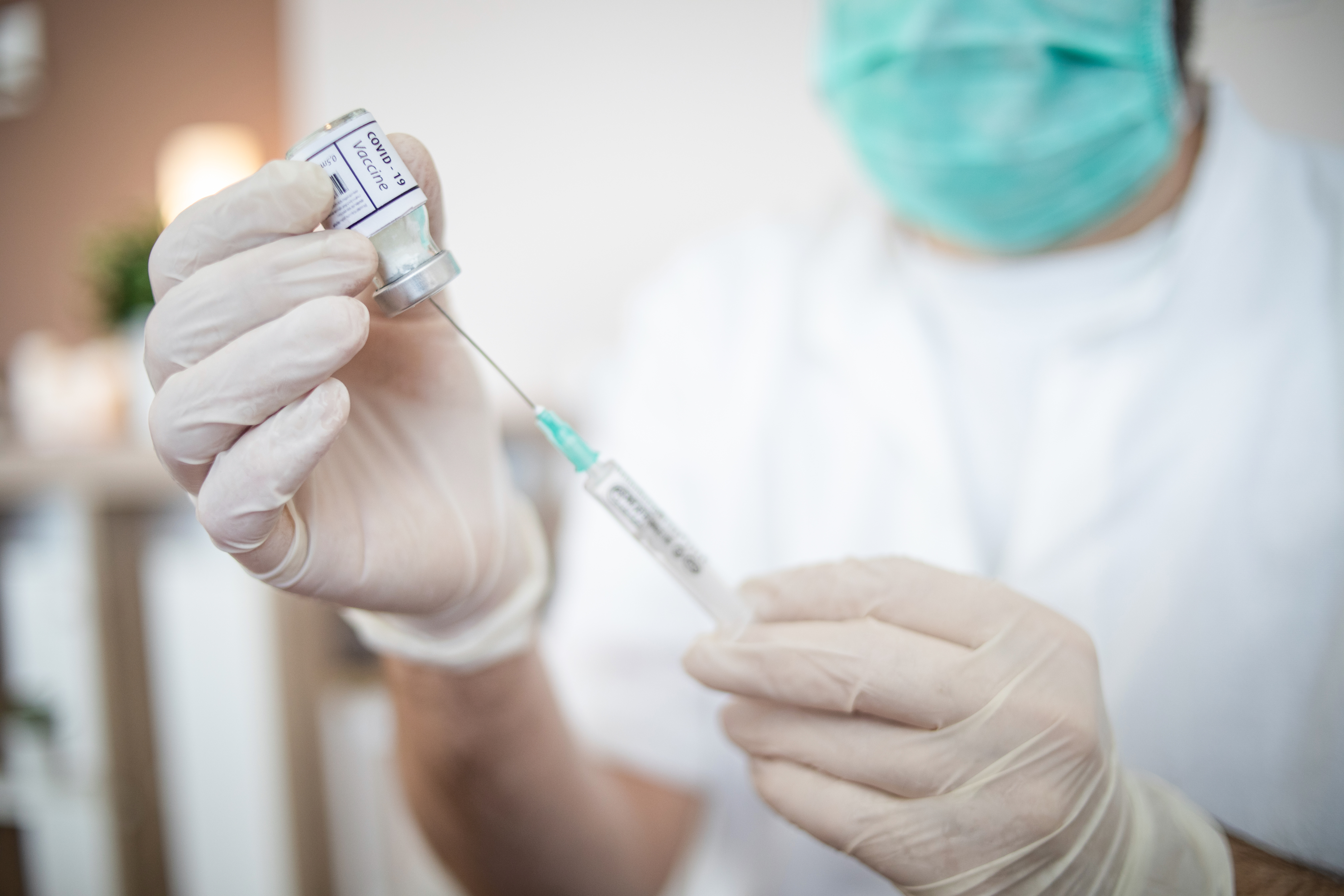