Car Crashes Into Block of Stores in Boston, Building Evacuated Due to Potential for Collapse

The driver was taken to an area hospital by Boston EMS

A car slammed into the side of a block of stores on Corinth Street in Roslindale just before 9 a.m. on Sunday morning, exposing Beautiful By Sarah, a skin care and makeup studio, and the adjacent Leise Jones Photography studio to the elements.

There’s major structural damage to the building, which is home to several small businesses in a tightly knit community.

“Every business up there, we’re all small business owners. We’re all entrepreneurs. It’s a lot of solo entrepreneurs, family businesses, the owners are family people, we all live in the neighborhood so it’s going to be I think a real test of the Roslindale community and we’ll be looking for the support from our neighborhoods and help from people who are around.” said Leise Jones.

"I have gone back and forth between adrenaline rush, heightened senses, and I've bawled my eyes out for at least an hour already," said Sarah Kosky, owner of Beautiful By Sarah.

The driver was taken to an area hospital by Boston EMS, fire officials said.

Witnesses on scene said the driver was able to get out before a chunk of the brick façade fell onto the car. The only noticeable injuries on the driver appeared to be cuts on his head and face.

"We are just amazed the person got out with minor injuries," said someone at the scene.

The biggest concern for firefighters was a potential collapse.

Boston Police is telling drivers to avoid Birch Street and South Street in Roslindale and seek an alternative route.

Crews used a front end loader to remove the car embedded in the building.

The small business owners we talked to asked for people to come out and support them.

"I don’t know what I am going to do," said Kosky. "This would be hard at any time, but at Christmas, it’s heartbreaking.”

Mayor Michelle Wu made an appearance at the crash site, and offered support to the business owners.

"Our priority is to do whatever we can to do to help people get on their feet," said Mayor Wu.

Crews are expected to remain at the scene through the night to secure the building.

The cause of the crash remains under investigation. Officials said the driver was not driving under the influence. 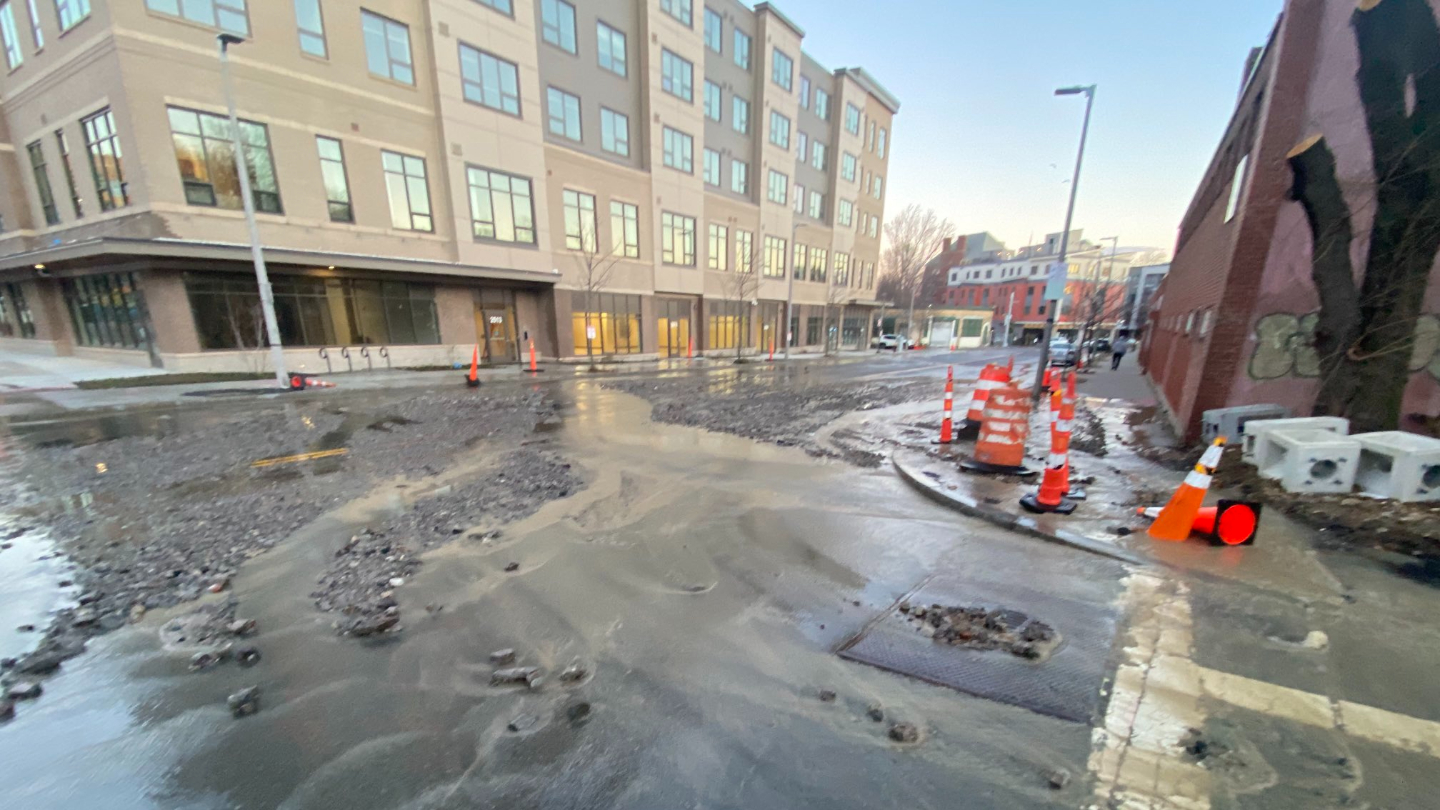 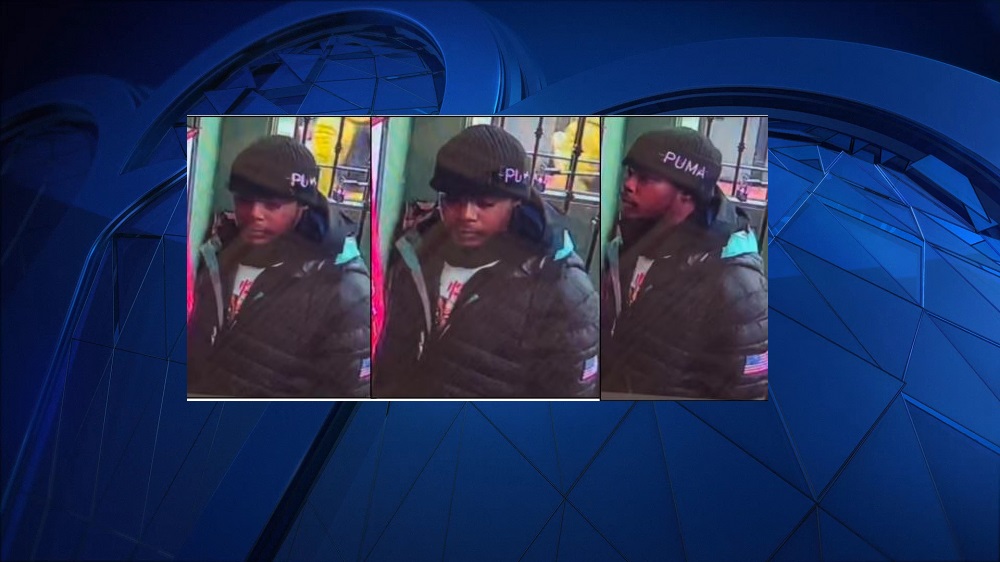