Celtics Will Go as Far as Tatum Can Take Them

NBC Sports Boston's coverage of Celtics-76ers starts tonight at 6:30 p.m. ET with Celtics Pregame Live, and then Mike & Tommy have the call of the game at 7:30 p.m.

A couple days into a Parisian excursion in which he would be unveiled as the newest Jordan Brand ambassador, Jayson Tatum's phone buzzed with a text message from another member of Nike's traveling party.

Bro, can we go get lunch? Can we talk?

Tatum had an inkling what Kemba Walker wanted to meet about. Walker, wading into the early days of free agency, had been asking the 21-year-old about his situation in Boston at the start of the late-June trip and Tatum soon realized that the All-NBA point guard might be pondering joining the Celtics.

"[Walker] sat me down and that's when we really had a longer conversation about what he was thinking and possibly coming here," said Tatum, who offered a glowing scouting report of what it was like to play in Boston. 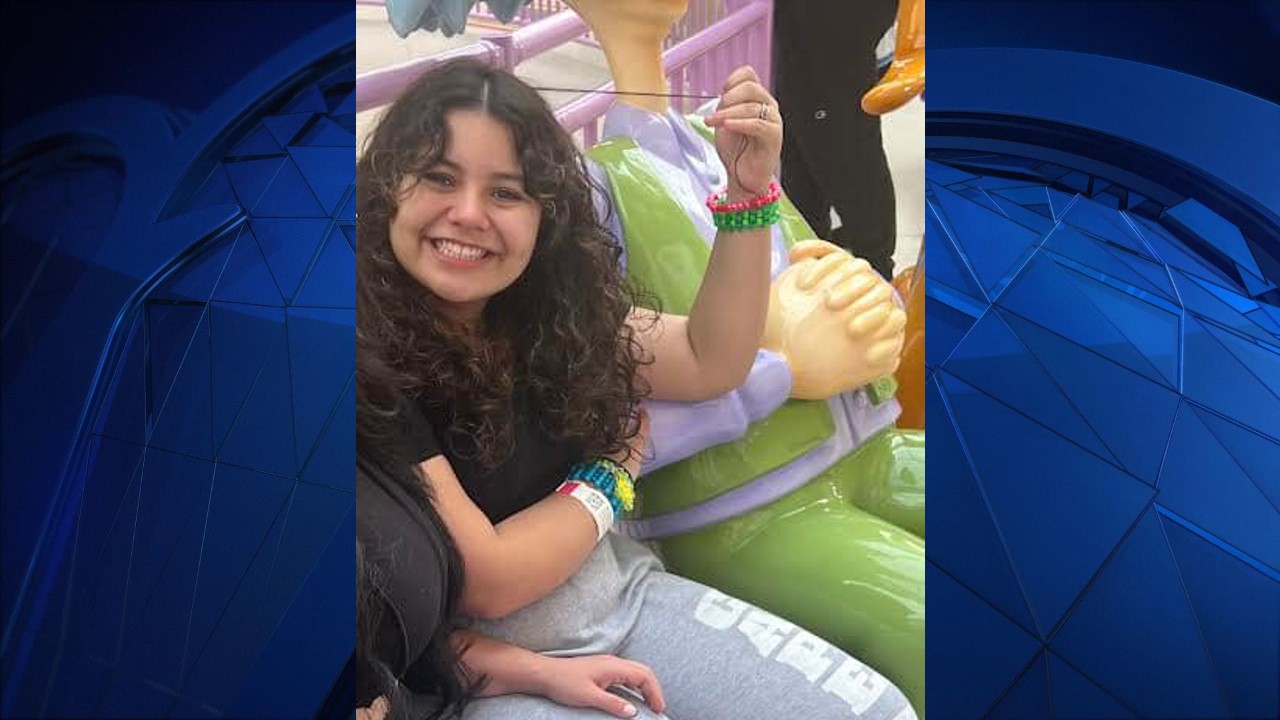 "I never told him to come to the Celtics. Everybody can make their own decisions, but I told him that we would love to have him. But I wasn't like putting any pressure on him."

Tatum didn't need to put any pressure on Walker. Once it became clear that Walker's future wasn't in Charlotte, and once word arrived that Boston would have interest with its unexpected cap space, the decision came together quickly.

"It was easy, man," said Walker. "They had an open spot, East coast, close to New York, close to UConn. There were a lot of good things about Boston."

Near the top of that list was Tatum, who Walker immediately connected with because of his easy-going personality. Even though the Paris excursion offered a unique opportunity to chat, it speaks volumes that Walker elected to pick Tatum's brain about Boston among all potential options.

Like, say, Paul Pierce, who was represented by the same agent (Jeff Schwartz).  Walker said it's not his style to solicit advice from others and he preferred to make the decision about his future on his own. But he admitted the input from Tatum helped get him to the finish line.

As did the potential of playing alongside Tatum.

"I'm a big fan of Jayson," said Walker. "He's only 21 years old but he's such a talented player, with tons of room to grow. He has a high work ethic, which is important for his age. … He's definitely going to work his way up to that All-Star level. I think he has that potential.

Those are all signs of Tatum's stature and how he's viewed around the NBA. He smiles at the suggestion that he's already a key free-agent recruiter.

"I just try to get better every day and earn the respect of my peers," said Tatum. "I think people like me, for the most part. I'm happy it worked on Kemba. Everybody's happy he's here."

But Tatum is eager for the most important step in his ascension to true star status: Elevating his play to a level comparable to those superstars that have eagerly sought him out.

In the month between Boston's disappointing second-round playoff exit and that Paris trip, Tatum had a lot of time to decompress and evaluate his sophomore season. And he couldn't stop beating himself up over it.

"It's no secret, I had high hopes for last year, for myself and for our team. It bothered me as much as anything," said Tatum. "I thought about it every day throughout the summer."

Tatum's sophomore season has been widely dissected in the ramp to Boston's season-opener in Philadelphia on Wednesday (NBC Sports Boston, 7:30 p.m.). While Tatum's numbers improved and his advanced metrics were among the best on the team, he has repeatedly owned the notion that he didn't make as big of a leap as many were expecting.

He's equally as adamant that the 2019-20 season will be different. Tatum believes his work this summer, including his Team USA experience, combined with a more efficient shot profile, will position him to make the leap everyone is waiting for.

Tatum's ability to take his game to an another level might just dictate Boston's ceiling for the 2019-20 campaign. If Tatum shows only mild improvement, then Boston likely remains a second-tier contender behind Philadelphia and Milwaukee in the East.

If Tatum asserts himself as an All-Star-level player, Boston's ceiling shoots skyward.

When it's suggested to Tatum that he might be the most important player for Boston this season, he takes a minute to soak in the notion.

"Nobody is putting more pressure on me than I do myself," said Tatum. "It's good when people say those sort of things about you. For me, I know what I bring and I know what I'm capable of. I'm trying to grow and get better. Forget about last year, make a bigger jump."

Celtics coach Brad Stevens likes to point out that expectations for Tatum and teammate Jaylen Brown have been a bit out of whack based on their exploits during the 2017-18 postseason.

A just-turned-20 Tatum averaged 18.5 points 4.4. rebounds, 2.7 assists, and 1.2 steals over 35.9 minutes per game during Boston's surge to the cusp of the NBA Finals. When Tatum dunked on LeBron James and nearly willed Boston to a Game 7 triumph over the Cavaliers in the Eastern Conference Finals, Tatum was widely anointed the NBA's next big thing.

The hype was understandable. The numbers Tatum posted as a 20-year-old rookie were absurd. Here's the complete list of players that averaged better than 18.5 points per game in the postseason during their age 19 or 20 season, per Basketball Reference:

None of those players were younger than Tatum during their playoff run and only Marbury classified as his age 19 season (he turned 20 two months before the playoffs and, it should be noted, played only three games in those playoffs). No player on that list logged more than 11 total games as part of their postseason run. Tatum did it over a staggering 19-game span.

A search for players that matched Tatum's base postseason stat line during their rookie playoff voyage (minimum 4 games) returns just 14 names. Only one of them did it during his age 20 season in Rose. Some of the other notable names on the list:

Which is to say that Tatum set the bar exceptionally high for himself with his first-year play. But history also suggests he's on a heck of a potential trajectory.

The return of Kyrie Irving and Gordon Hayward complicated matters last season and altered Tatum's role. When he compounded matters with a penchant for poor shots, settling for tough mid-range fadeaways instead of using his length to consistently attack the rim, Tatum left himself little chance to make a pronounced leap forward.

Tatum is eager to prove this year will be different.

"I worked really hard this summer," said Tatum. "I can't wait for Wednesday to come and start the season, get back to it."

Tatum gushes about what he learned with Team USA, particularly the focus that coach Gregg Popovich stressed in finding ways for Tatum to impact the game beyond scoring. Tatum's rebounding numbers were excellent in the preseason and his length gives him the ability to be an impactful defender.

Tatum will have no shortage of motivation to remind the league of his potential. Next summer, Tatum will be eligible for a maximum-salary extension, one that could pay him roughly $183 million over five seasons. The Celtics, having locked up Brown this week, have essentially signaled they hope to build their next contender around the the trio of Walker, Tatum, and Brown.

Is that a championship core? The answer to that question hinges largely on what Tatum becomes.

One thing is certain, the Celtics will go as far as Tatum can take them - this season and beyond.

Where do C's rank in A. Sherrod Blakely's NBA Power Rankings?>>>>>