In a rather unusual turn of events, we are turning colder in New England with the wind coming from the south west

It is winter after all - and we expect freezing weather in New England.

In a rather unusual turn of events, we are turning colder in New England with the wind coming from the south west. A very unusual situation.

It was such a strong storm tracking to our north - cold air was sent all the way to the south on the west side, and now that the storm is gone by we have a return flow from that direction - where the colder air is coming up the eastern seaboard.

And it’s cold enough to generate a lot of instability clouds with passing snow flurries and even a couple of snow showers.

We have seasonal temperatures today in the 30s, with a brisk wind creating a windchill factor in the 20s. 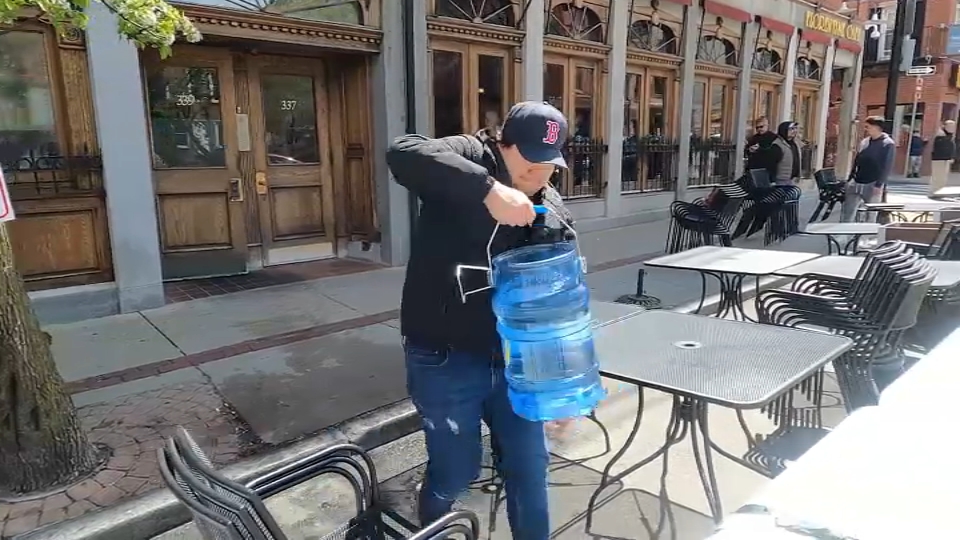 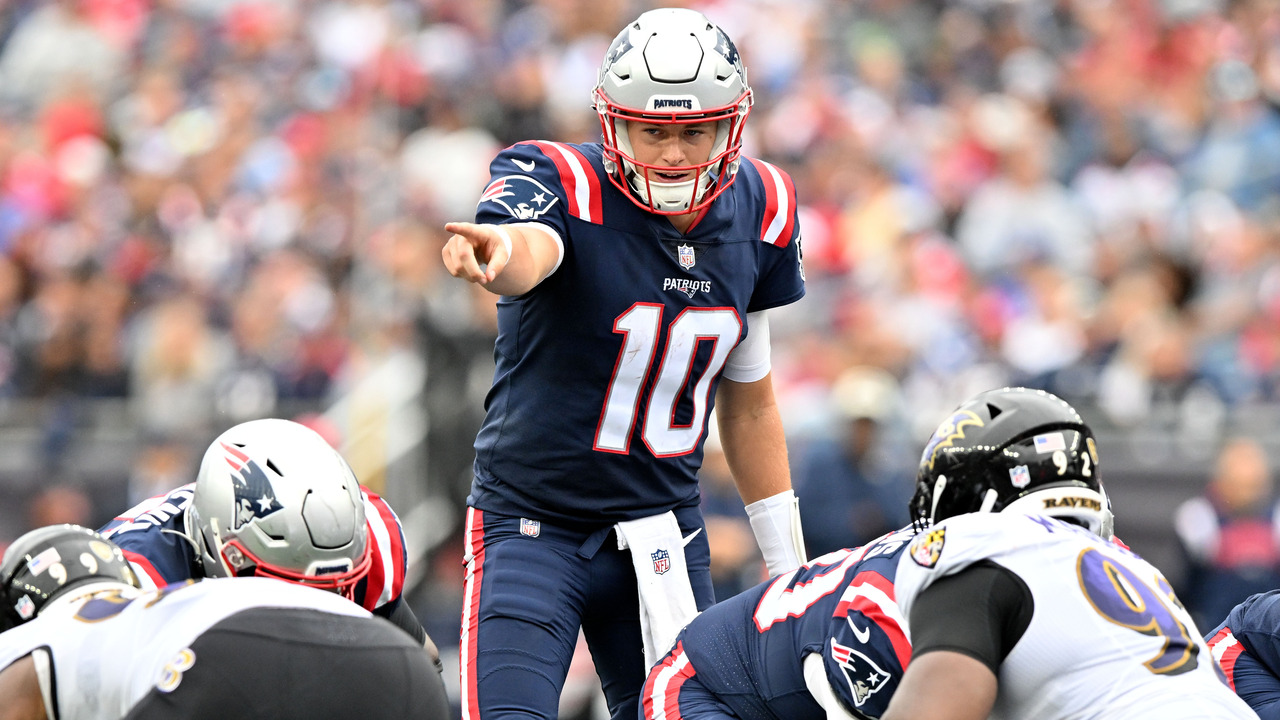 High pressure should bring in drier air tonight, with a clearing sky and big bright moon, low temperature in the teens north and 20s south.

Tomorrow should be bright temperatures in the 30s and less wind.

A weak low pressure system will track to our north later Monday with a return flow of warmer weather from the southwest this time. High temperature in the 40s to near 50° south, in the 40s north with a chance of a wintry mix or even some rain toward the Canadian border.

A sharp cold front passes Monday night with a few flurries or snow showers early Tuesday. It looks windy and colder on Tuesday with a high temperature in the 20s to lower 30s.

High pressure should give us bright and seasonal weather on Wednesday.

For the last day of 2020 clouds are going to increase on Thursday with rain developing from west to east. Temperatures are going to jump up into the 40s, even 50s at night for New Year’s Eve it looks wet and warm.

Colder air comes back on New Year’s Day Friday and maybe we see the rain change back to snow in the mountains before ending. It does not look quite as dramatic as Christmas day, but fairly similar on the weather map. Stay tune to all the updates with our first alert 10 day forecast.