The new strain showed reduced response to multiple antibiotics in one individual and genetic markers that indicate a similar drug response in the other, the Massachusetts Department of Public Health said in a release. This is the first time that resistance or reduced response to five commonly-used classes of antibiotics have been identified in gonorrhea in the U.S.

The Department of Public Health said both Massachusetts cases were successfully cured with ceftriaxone, the antibiotic currently recommended to treat gonorrhea. To date, officials said no direct connection between the two individuals has been identified.

“The discovery of this strain of gonorrhea is a serious public health concern which DPH, the CDC, and other health departments have been vigilant about detecting in the US,” Public Health Commissioner Margret Cooke said in a statement. “We urge all sexually active people to be regularly tested for sexually transmitted infections and to consider reducing the number of their sexual partners and increasing their use of condoms when having sex. Clinicians are advised to review the clinical alert and assist with our expanded surveillance efforts.”

Gonorrhea is a bacterial sexually transmitted infection. It may present without symptoms, and if left untreated, can result in pelvic inflammatory disease, infertility, and other health problems.

Has this strain been seen before?

Health officials said this strain of gonorrhea has previously been seen in Asia and in the U.K, but never before in the U.S. A genetic marker similar to the two Massachusetts cases was seen in a case in Nevada, but that strain retained sensitivity to at least one class of antibiotics.

They said the cases serve as "an important reminder" that strains of gonorrhea in the U.S. are becoming less responsive to antibiotics.

The Massachusetts cases were detected by the State Public Health Laboratory as part of disease surveillance activities. Field epidemiologists with the Department of Public Health are now conducting contact tracing to determine if anyone else has been infected. Working with the Centers for Disease Control and Prevention and local hospitals and health centers, the Department of Public Health said it is also expanding its testing of gonorrhea specimens for evidence of this strain in other patients.

How are Massachusetts health officials responding?

State health officials said they have also issued an alert to clinicians and laboratories to raise awareness of the new strain. The alert recommends increased use of laboratory culture testing for individuals with symptoms of gonorrhea to detect antibiotic resistance and reminds providers of the process for submission of gonorrhea specimens to the State Public Health Laboratory to support surveillance of further resistance.

The alert also reinforces the CDC’s recommendation to use high doses of the antibiotic ceftriaxone for the treatment of all gonorrhea cases and to perform follow-up tests to ensure all patients with gonorrhea are successfully treated. 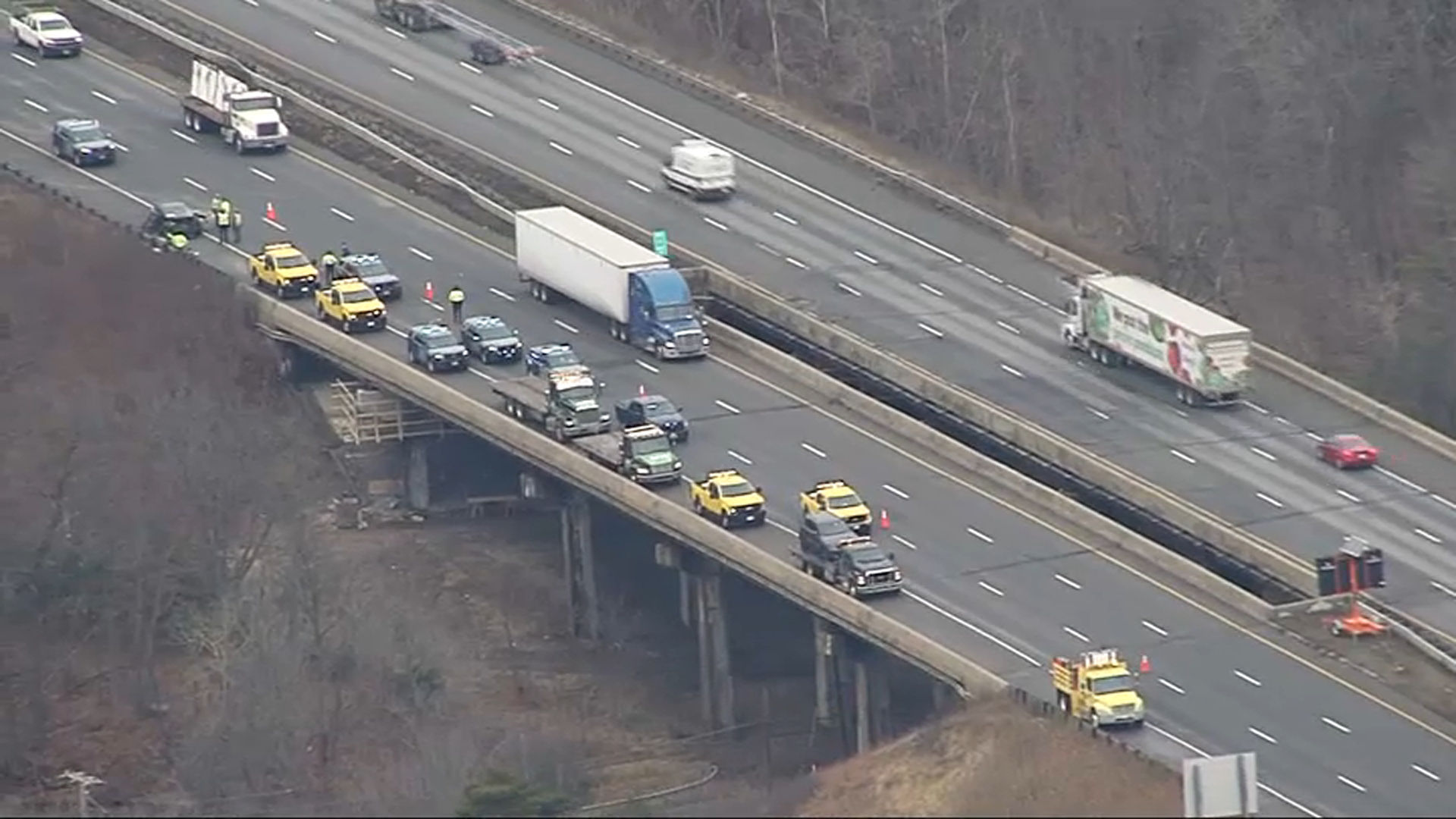 1 Killed, 4 Injured in Crash During Morning Commute on Mass. Pike in Auburn 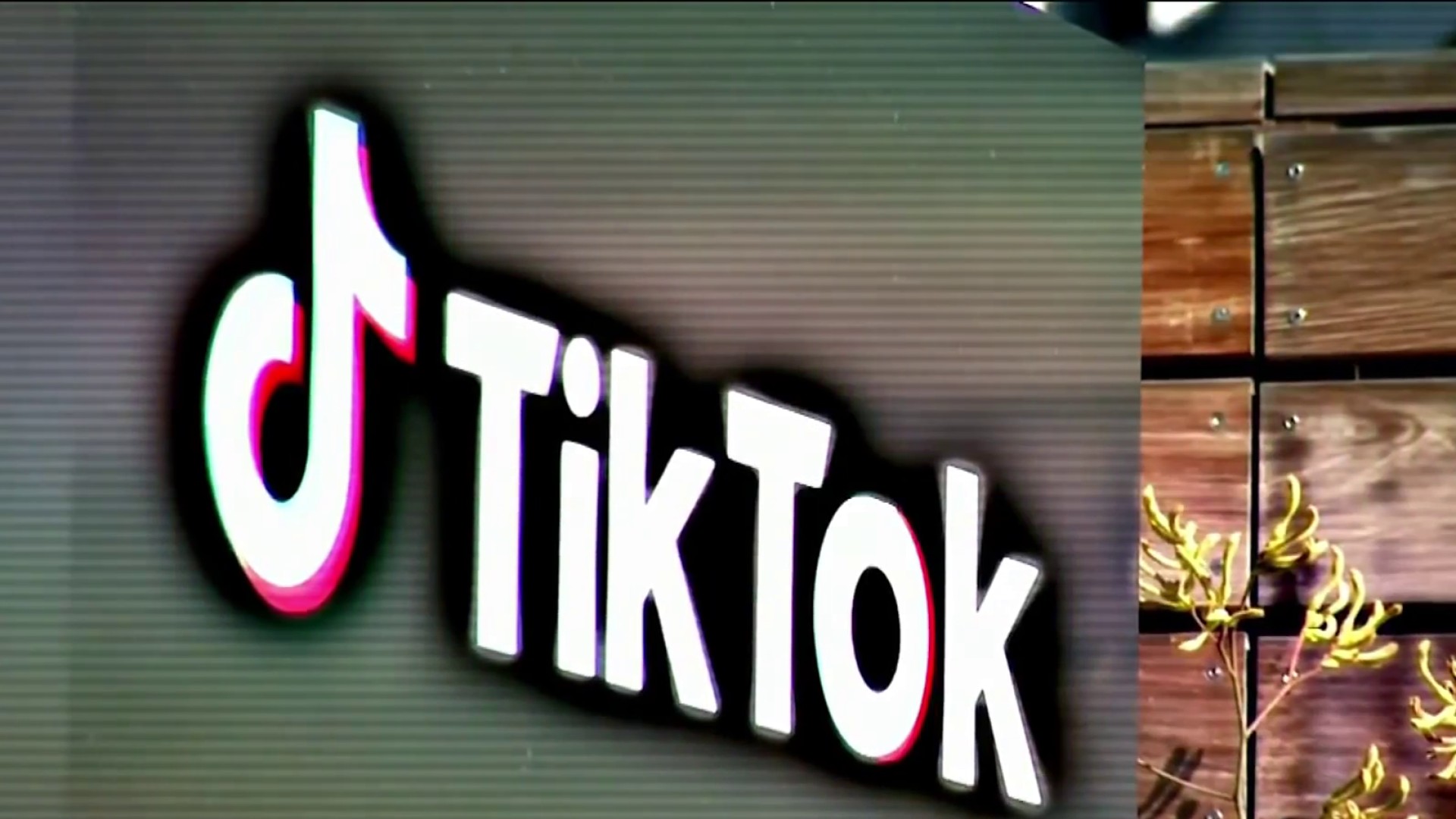