1 Killed, 4 Injured in Crash During Morning Commute on Mass. Pike in Auburn

One person was killed and four others were injured ina three-vehicle crash Thursday morning on the eastbound side of the Massachusetts Turnpike in Auburn, according to state police.

State police said preliminary investigation revealed that a 2013 Mazda VST driven by a 23-year-old Ohio man was headed east when it sideswiped a 2020 Mazda CX5 driven by a 60-year-old man from Sturbridge, forcing it through the guardrail and down an embankment. The Mazda VST then rear-ended a 2017 Jeep Grand Cherokee driven by a 41-year-old Rhode Island woman.

The driver of the Mazda VST was taken to UMass Memorial Hospital-Lakeside, where he later died. Three passengers in that vehicle were also taken to the hospital with minor injuries.

All lanes heading east were closed for about three hours, but all of the lanes had been reopened as of 11 a.m., according to state police. 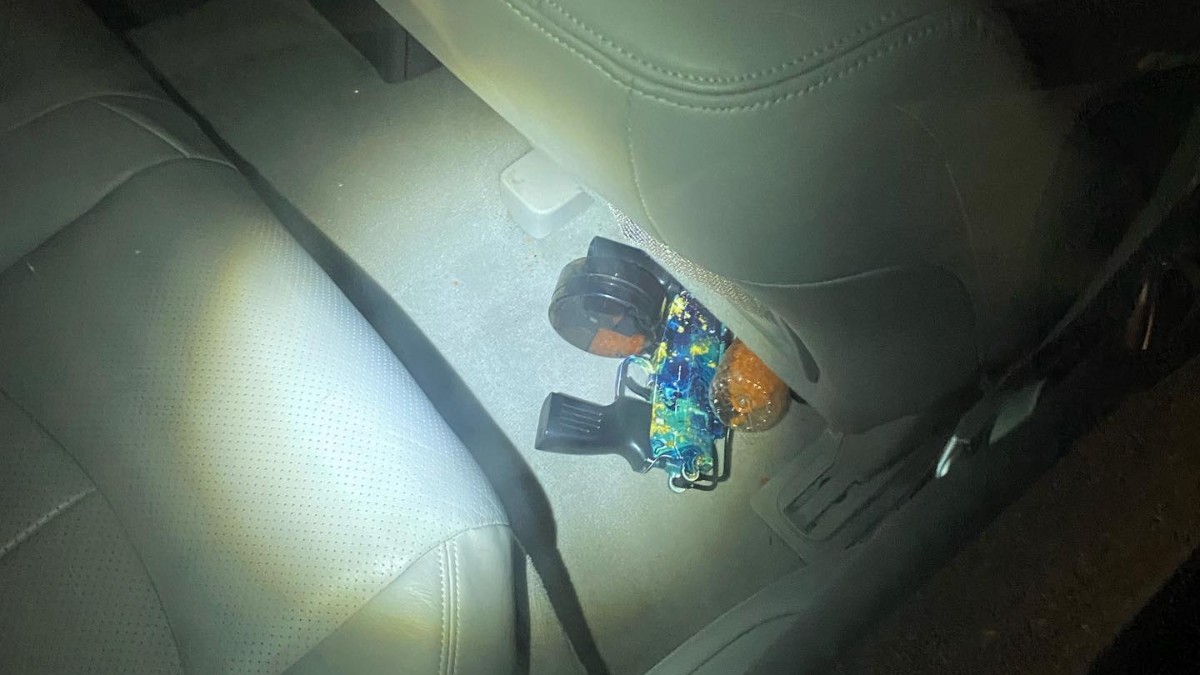