The renovation will include adventure playscapes for children and families, civic event spaces, and 3,000 new welcoming spaces for residents to sit.

The renovation will transform the plaza in Government Center into a more "accessible, equitable space for residents" and bring it up to 21st-century standards.

"This renovation will turn our seven-acre space into a welcoming, accessible space for all," Mayor Walsh said. "City Hall Plaza is one of Boston's most-used public spaces, and we are working hard to create safe areas for residents to gather as we strengthen our commitment to civic services in our City."

The goal is to ensure the plaza is safe and accessible for all for generations to come, Walsh said.

The new plaza will include a welcoming front yard to make access to City Hall easier. The renovation will also include adventure playscapes for children and families, civic event spaces, and 3,000 new welcoming spaces for residents to sit.

The new design also includes 100 new trees to help improve the shade, scale and air quality. Additionally, there will be increased permeable surfaces to soak up stormwater during severe weather in the city.

Here are more details from the City of Boston regarding the focus of the plaza's redesign:

The renovated plaza will become a community space that is universally accessible for residents of all abilities. Opening up the plaza for all will include re-opening the second floor of City Hall Plaza to the public. This public-facing entrance was closed in 2001 but by opening it again, it will allow for easier access to the building.

The renovation will right-size one of Boston's largest event spaces, and create civic event spaces that can be used by all city residents. This will include the creation of seven new "plug and play" locations for community groups to utilize, with space for 10,000 to 12,0000 visitors on the main plaza, and room for a 20,000 to 25,000 person gathering on the entire plaza.

Three smaller event and gathering places will also be included, as will a new civic building on Congress Street that will be equipped with a bathroom and other facilities to support public gatherings.

A Model of Sustainability and Resilience

One of the key parts of the redesign is creating a sustainable plaza that meets the city's environmental goals. This renovation will make City Hall Plaza one of Boston's signature civic spaces environmentally sustainable, meeting Boston's resilience standards, Walsh said.

There will be an increase in permeable surfaces to soak up stormwater during severe weather downtown. One hundred new trees will also be added to improve the shade, scale and air quality of the plaza. Fifty lights will be replaced with efficient LED technology, and 22,500 feet of granite and brick paving will be reused or recycled.

The main goal of Phase 1 is to make the plaza more accessible for all, while bringing updated programming capabilities, additional infrastructure and more sustainability.

This $70 million investment will connect Congress and Cambridge streets with an accessible sloped Hanover Promenade featuring modern amenities like shady seating and gathering areas, a destination play space, public art space and a water feature. The main plaza will accommodate events of up to 12,000 people in a wide variety of potential configurations.

More From Around Boston 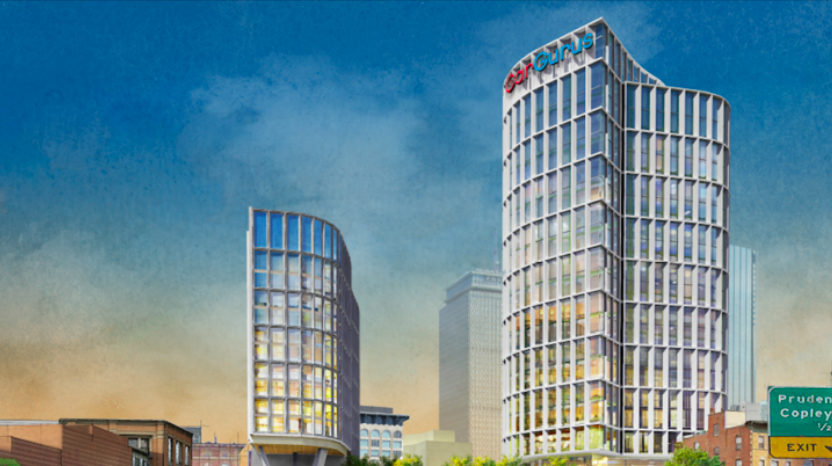 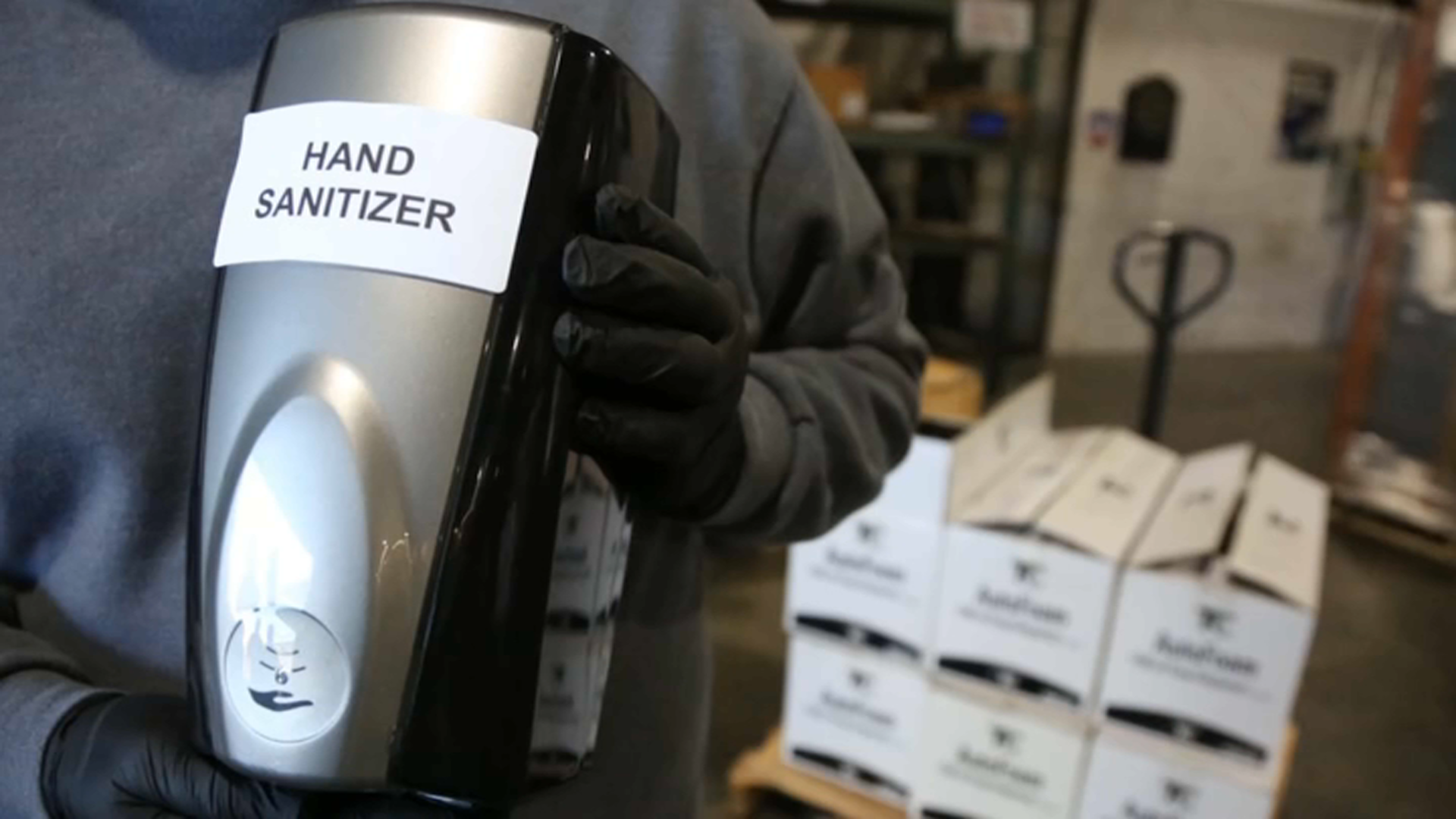 Office Cleaning, Air Quality Were Once Behind the Scenes, Now Front and Center

Mayor Walsh released the master planning study to rethink City Hall in Oct. 2017. The design phase took place in 2018, with Sasaki creating an exciting design to transform the 50-year-old City Hall and plaza into an innovative, healthy, efficient and civic facility to better serve current and future generations of Bostonians and visitors. After public engagement, Mayor Walsh released the plaza design in June 2019.

Global design firm Sasaki, based in Watertown, Massachusetts, is leading the design and implementation, while Shawmut Design and Construction is acting as construction manager.

The construction is scheduled to happen around three bid phases. The first phase includes the demolition of plaza brick and granite; the second phase is geo structural modification; and phase three contains the remainder of the scope of work, which will begin in August 2020 and be completed in 20 months.

The construction process will utilize COVID-19 work site safety protocols, the city said in its release. During construction, the main entrance of City Hall will remain open but the project site will be fenced off.