"We know that everyone mourning her is seeking answers," Middlesex District Attorney Marian Ryan said in a statement

The Middlesex District Attorney's Office is investigating the death of a 16-year-old girl from Hopkinton, Massachusetts.

Mikayla Miller was found dead at 7:45 a.m. on Sunday, April 18. The district attorney's office said at the time that the death was not considered suspicious but the case remained "open and active."

In a statement issued Sunday, Middlesex District Attorney Marian Ryan called Mikayla's death "a tragedy and an unimaginable loss for her family and the entire community."

"We know that everyone mourning her is seeking answers," Ryan added.

The district attorney said her office's investigation "into the events of April 17-18, 2021" remains open.

"While we await a ruling on the cause and manner of death from the Office of the Chief Medical Examiner, we will continue gathering information and interviewing witnesses," Ryan said. "As this investigation unfolds, we will continue to be in contact with Mikayla's family and their representatives."

No further information on Mikayla's death has been released by police or the district attorney's office.

A vigil is planned on Thursday at 4:30 p.m. in Hopkinton. 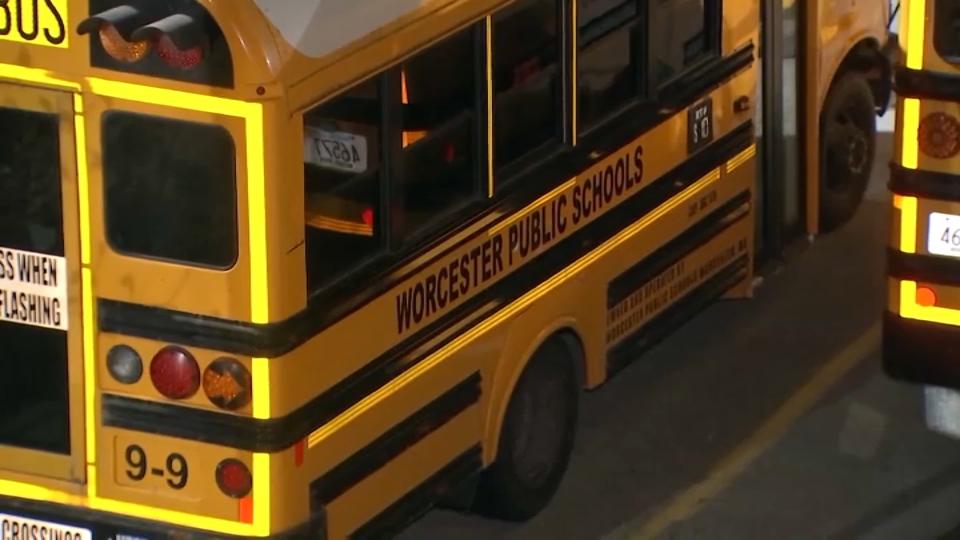 Worcester Students Head Back to Classroom for Full In-Person Learning