An 18-year-old Massachusetts man charged with fatally stabbing one relative and injuring another appeared in court Monday.

Elijah Michonski, 18, of Montague, was arraigned remotely in Greenfield District Court on murder and related charges in connection with a July 3 stabbing incident on Randall Road in Montague. 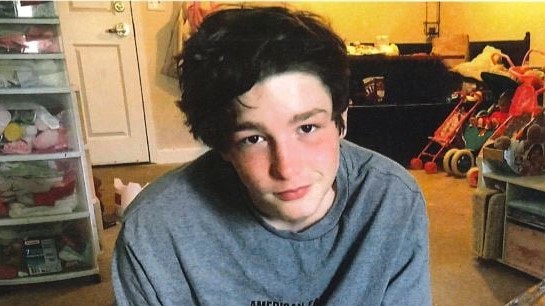 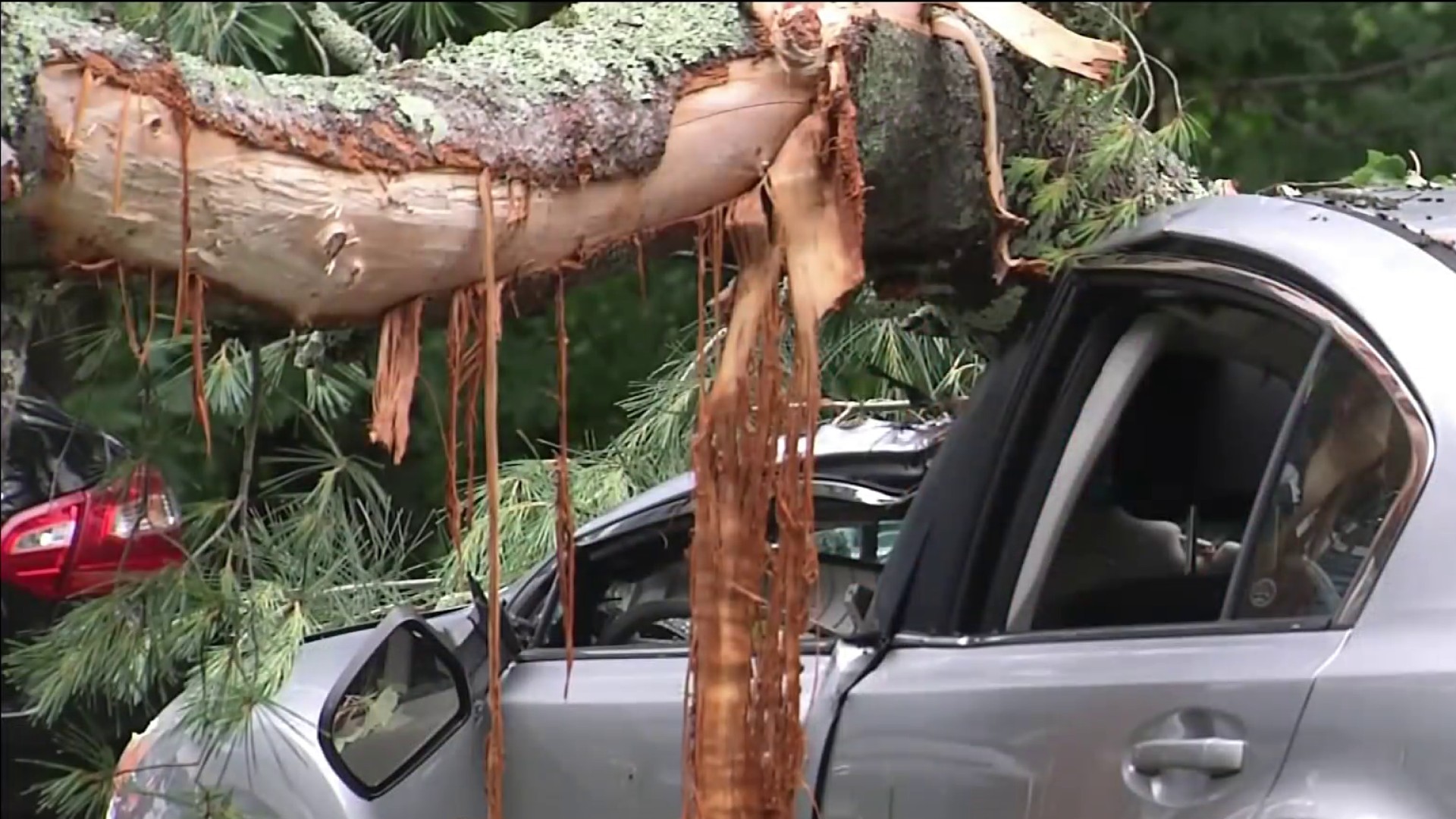 Michonski is alleged to have forced his way into the Weirs’ residence, after which he stabbed the victims with two knives. He then stole their car and fled from the scene, but was apprehended in a neighboring town a short while later.

Michonski, who pleaded not guilty, was ordered held without bail. He is scheduled to return to court on Aug. 25 for a pretrial conference.