A man driving a 1978 Honda motorcycle crashed into a tree on Old Fall River Road Monday night in Dartmouth, Massachusetts

A 36-year-old man is hospitalized in Rhode Island after crashing his motorcycle in Dartmouth, Massachusetts Monday night, according to police.

The man's 1978 Honda motorcycle crashed into a tree around 6:40 p.m. Monday near 926 Old Fall River Road. Police said the man, from Dartmouth, was breathing when they found him, but was unresponsive.

He was taken to Rhode Island Hospital. His condition is unknown. There were no passengers on the motorcycle.

The crash remains under investigation by the Dartmouth Police Department. 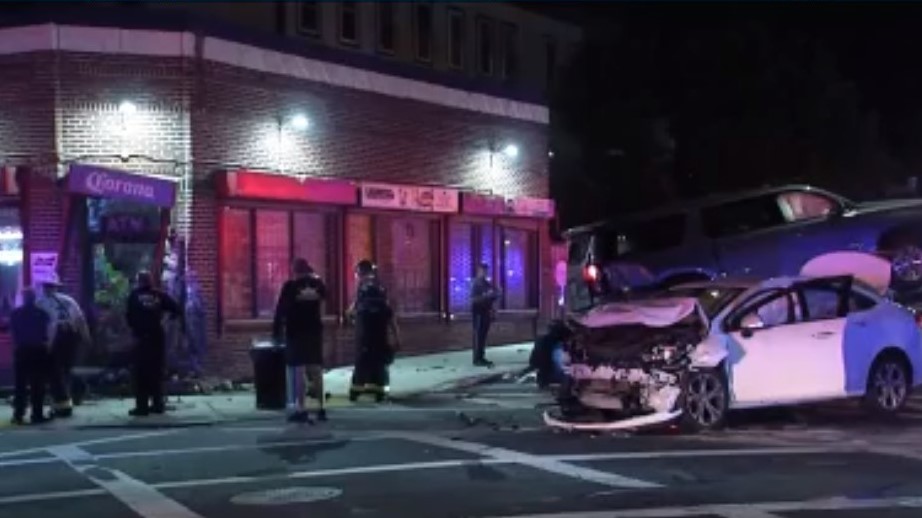 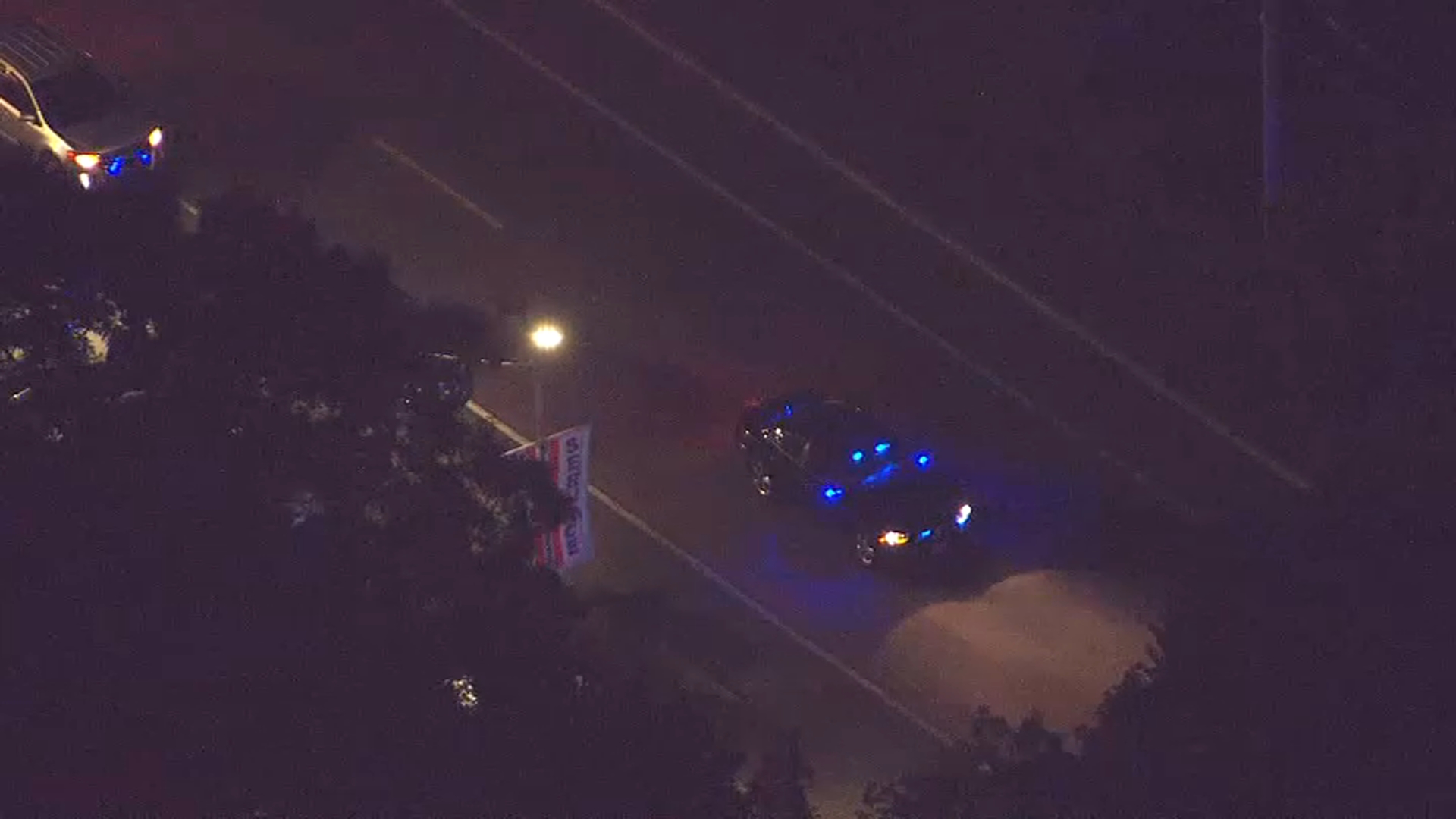