There were no signs that the man was shot, police said

Police are investigating after a man was found dead in Boston's Roxbury neighborhood.

The Boston Police Department to a report of a dead person in the area of 10 Harlow Street. Police found the man's body outside.

There were no signs that the man was shot, police said. His death is under investigation. No arrests have been made. No further information was immediately available. 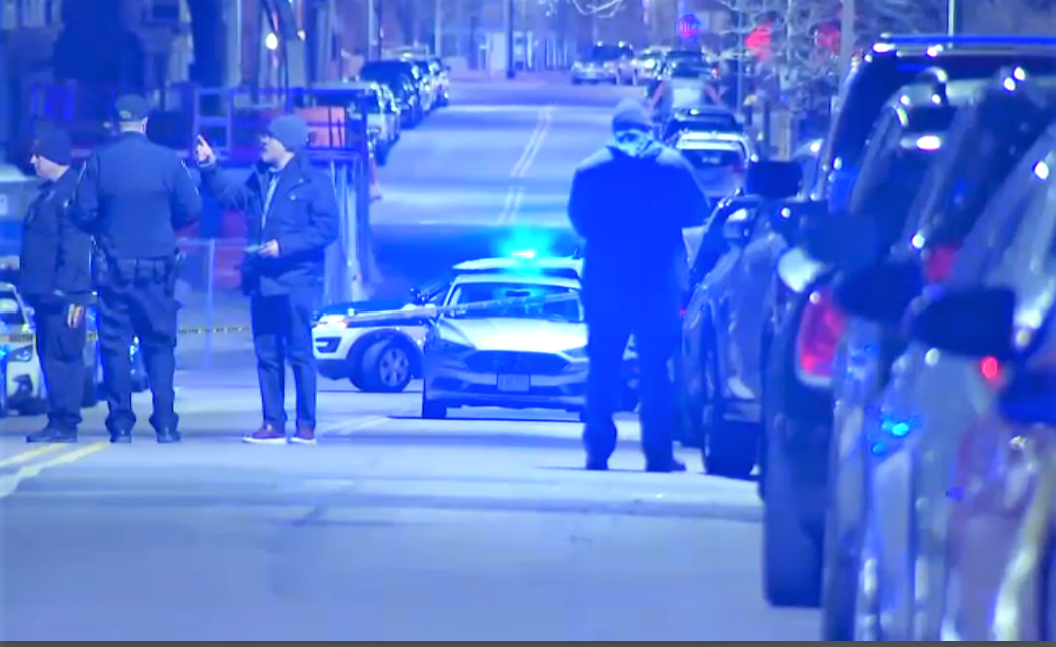