A Delta flight from Boston to Fort Lauderdale, Florida, had to return to Boston Logan International Airport on Wednesday morning after striking some birds after taking off.

Delta said flight 821 from Boston to Fort Lauderdale returned to Logan shortly after departure after the plane came into contact with birds as it was ascending.

"The aircraft landed normally and taxied to the gate under its own power, where it is being inspected by maintenance personnel," a Delta spokesperson said in a statement. "We are working to reaccomodate customers to their final destinations as quickly as possible."

The flight left Boston around 8:15 a.m. and had been scheduled to land in Fort Lauderdale around 11:30 a.m. Its departure has now been rescheduled for 3 p.m. 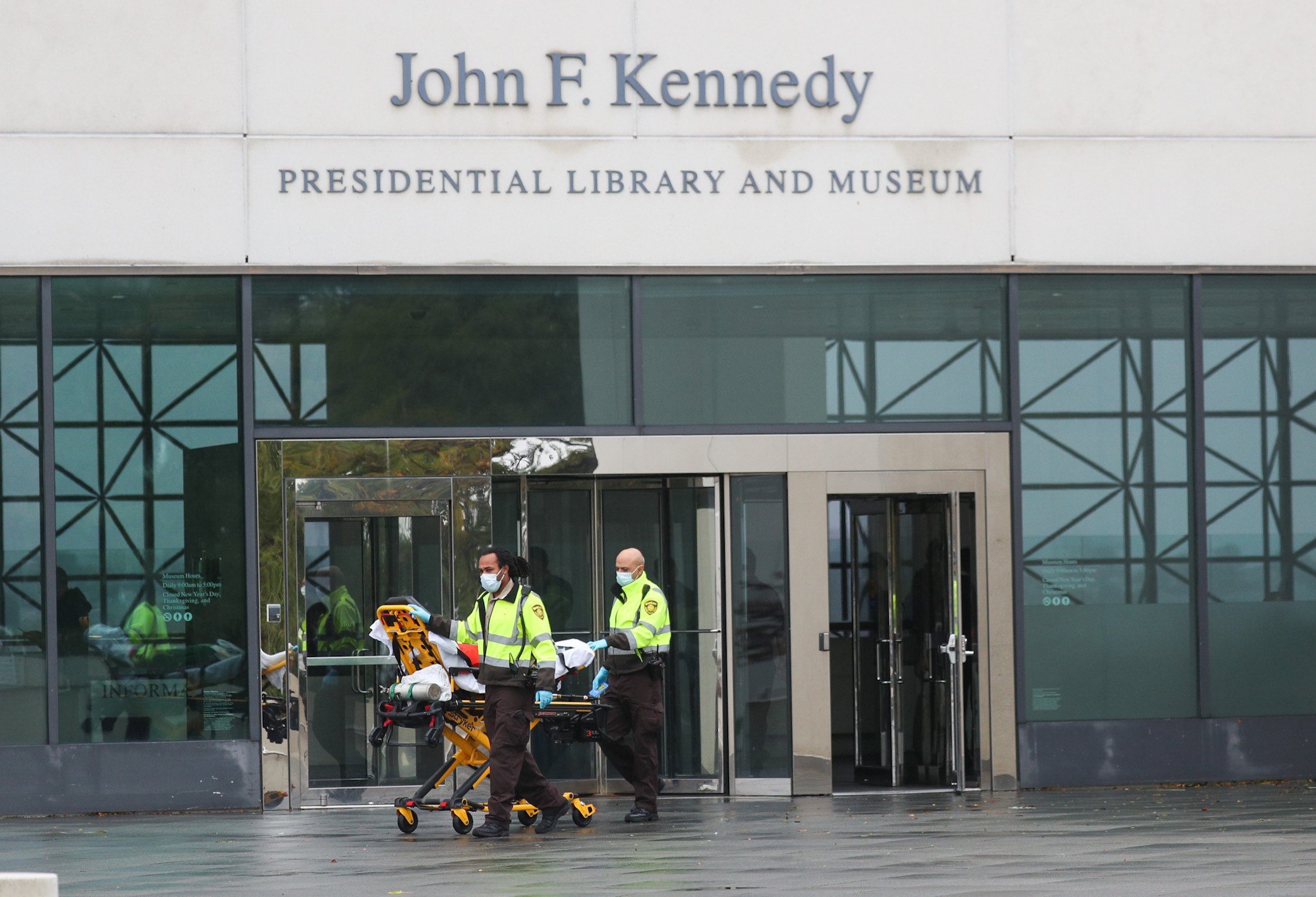