With power still out for many, the demand for gas has surged on the South Shore of Massachusetts

Gas station have become very popular spots on the South Shore in the wake of the storm.

At times, it looks the the energy crisis during the 1970s.

Lines have been forming at those stations that have been able to open, most of the people waiting in line are looking to get fuel for generators. 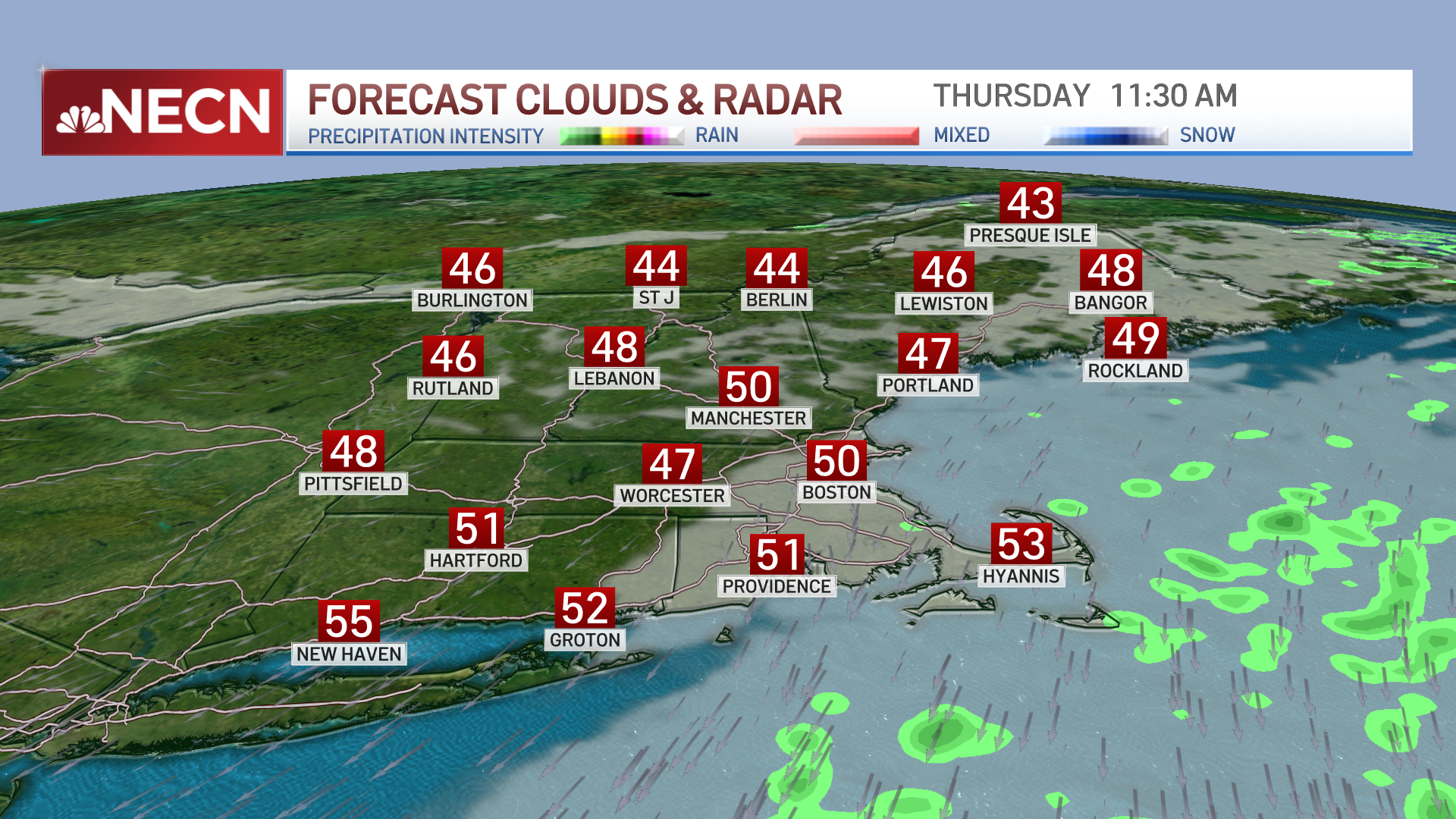 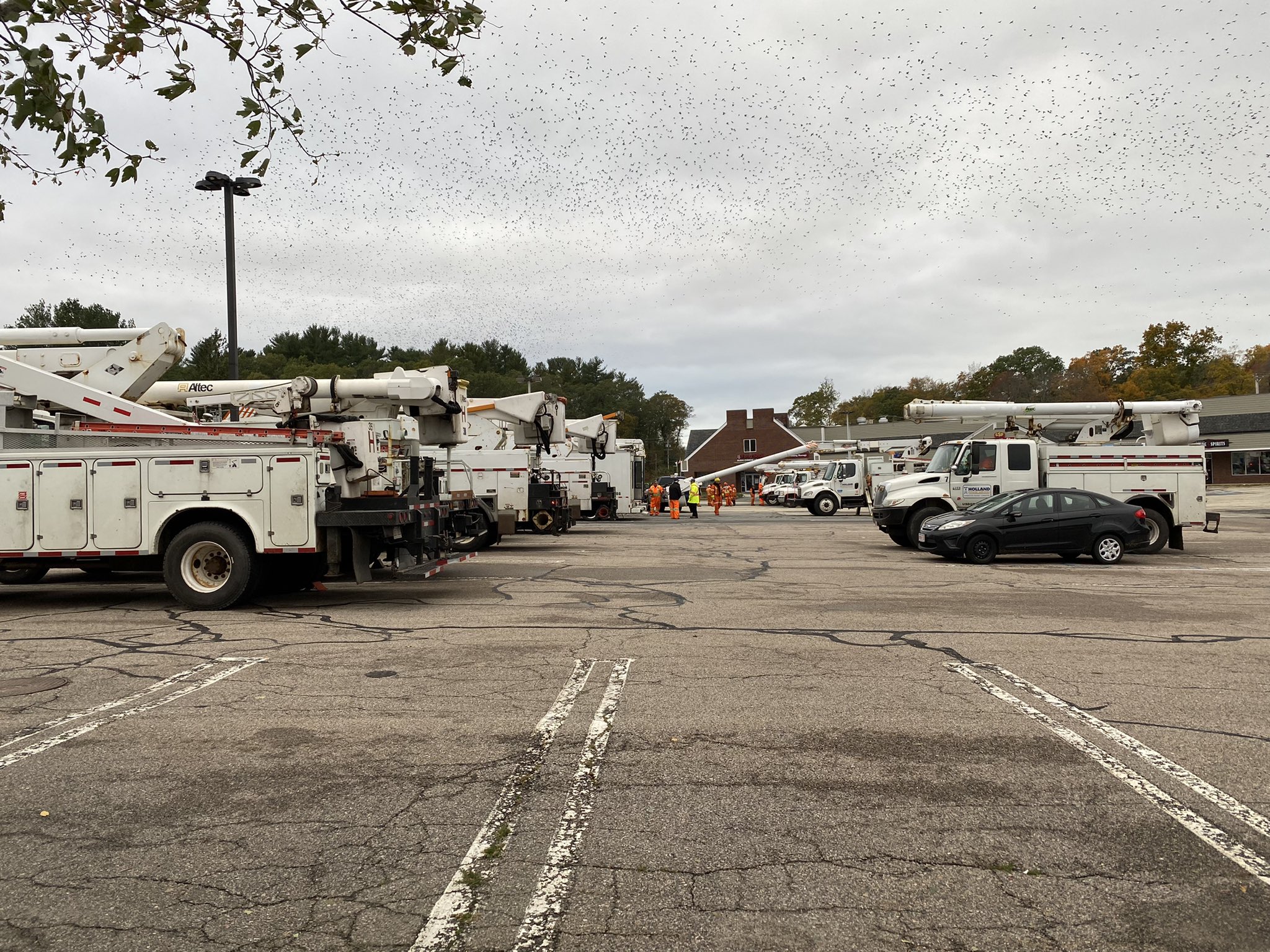 Here's How to Stay Safe as Power Remains Out for Many in Eastern Mass.

At some places, they’re even limiting the amount of gas you can take away because of the crowds. The backups started early yesterday morning when it became clear it could be awhile before power is fully restored.