A Stoneham, Massachusetts, police officer was attacked by a dog while responding to 911 call Sunday morning, officials said.

A German shepherd launched at Officer Joseph Ponzo when a resident opened the door to their home shortly after 4 a.m., police said.

The 24-year police veteran was taken to a hospital for head and face wounds that required 30 stitches.

"If you have a first responder or EMS responding to your home, and you have a dog, contain the dog in a room. A short time… not a lot of effort, and it's so much safer for the guys responding," Stoneham Animal Control Officer Brian Johnston said. 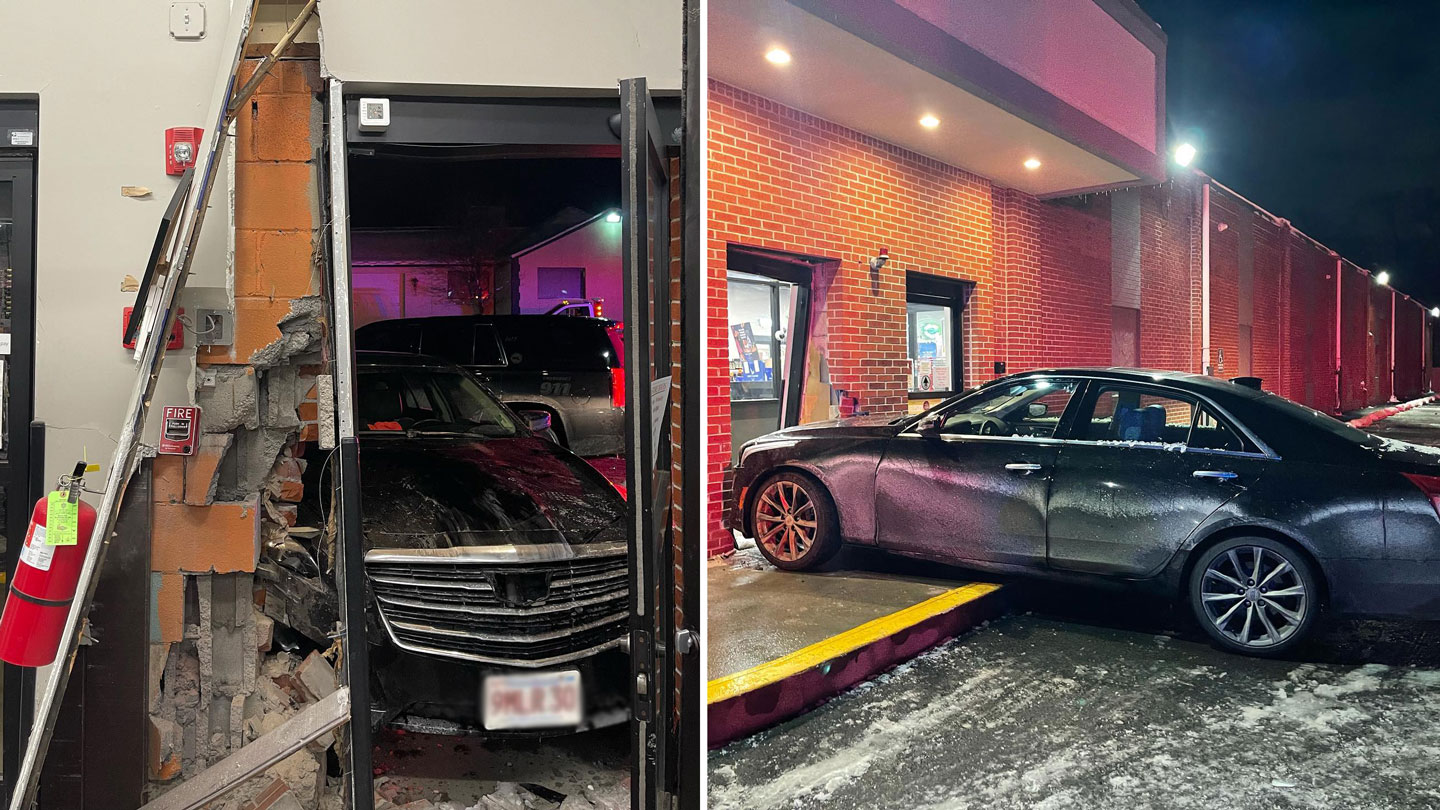 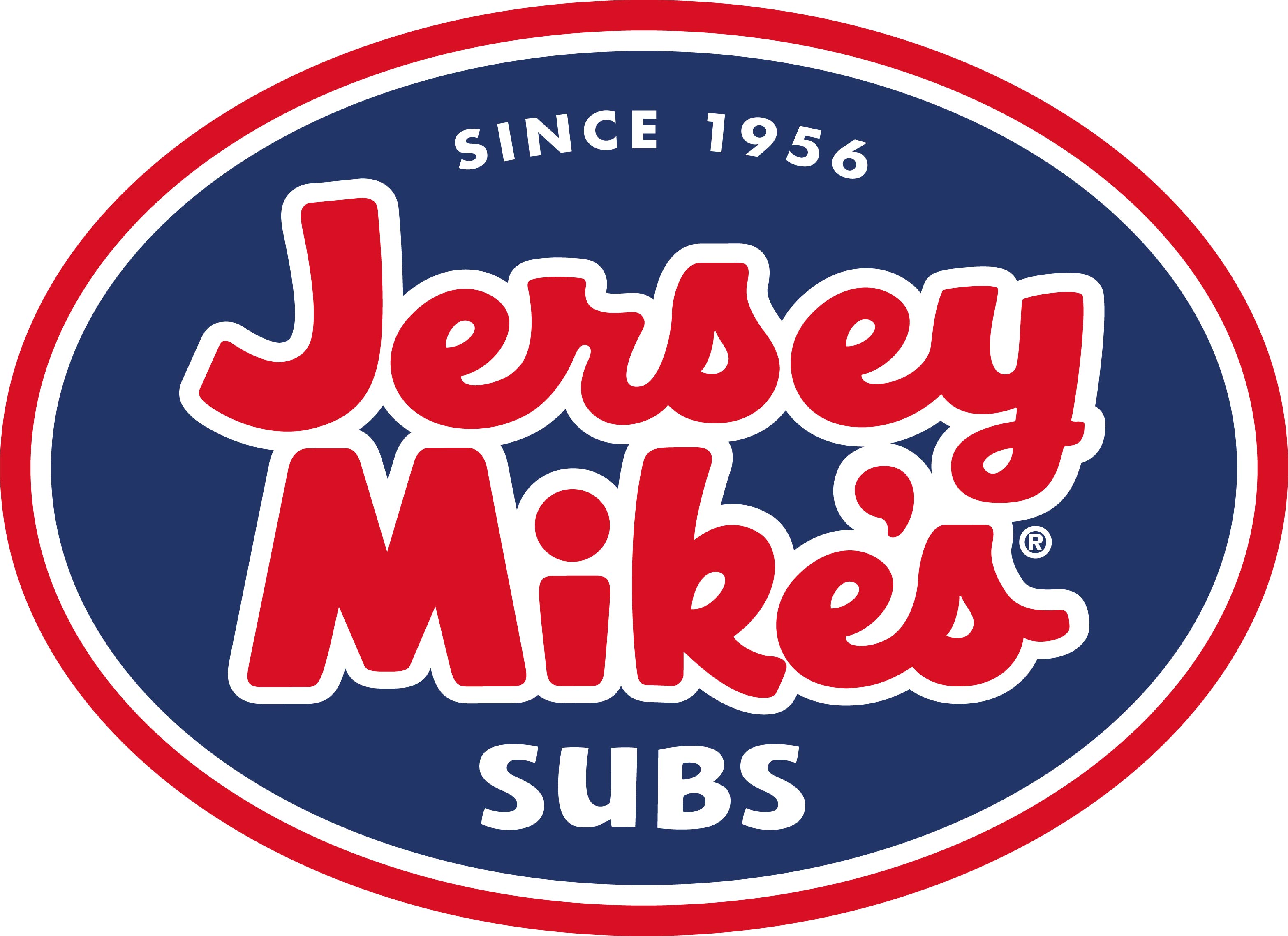 The dog is alive and not hurt, but its fate depends on the outcome of an investigation to be initiated on Monday, Johnston said.

"The dog will be quarantined until we can determine whether it is up to date with shots and so forth," he said.

The investigation will also determine if the dog owners will be held responsible.

Ponzo was released from the hospital and is recovering at home.

Avery, a young girl from Stoneham, Massachusetts, met President Joe Biden on Nantucket. The president offered some words of encouragement as the pair spoke about her struggles with a stutter.