Three buildings were damaged in a fire overnight at Smolak Farms in North Andover, Massachusetts.

The damage was contained to a small area of the property, and the farm stand, ice cream stand and animal viewing area remain open and fully operational. Hayrides will not be running on Friday, but the farm said they hope to reopen that activity very soon.

"We would like to extend our sincerest appreciation to the North Andover Fire Department and all of the first responders for their swift action and to all of our friends and supporters who have reached out to us with well wishes."

Fire officials said the blaze was reported in a shed around 2:30 a.m. at the 315 Bradford St. location. By the time firefighters arrived, three buildings were on fire.

The fire took about three hours to extinguish, and firefighters were able to save a fourth building that was just eight feet away from the other buildings. The impacted buildings included a shed, a storage garage and a bridal suite used to host weddings.

Three ducklings are believed to have been killed in the fire.

The cause of the fire remains under investigation, officials said, but it does not appear to be suspicious in nature. 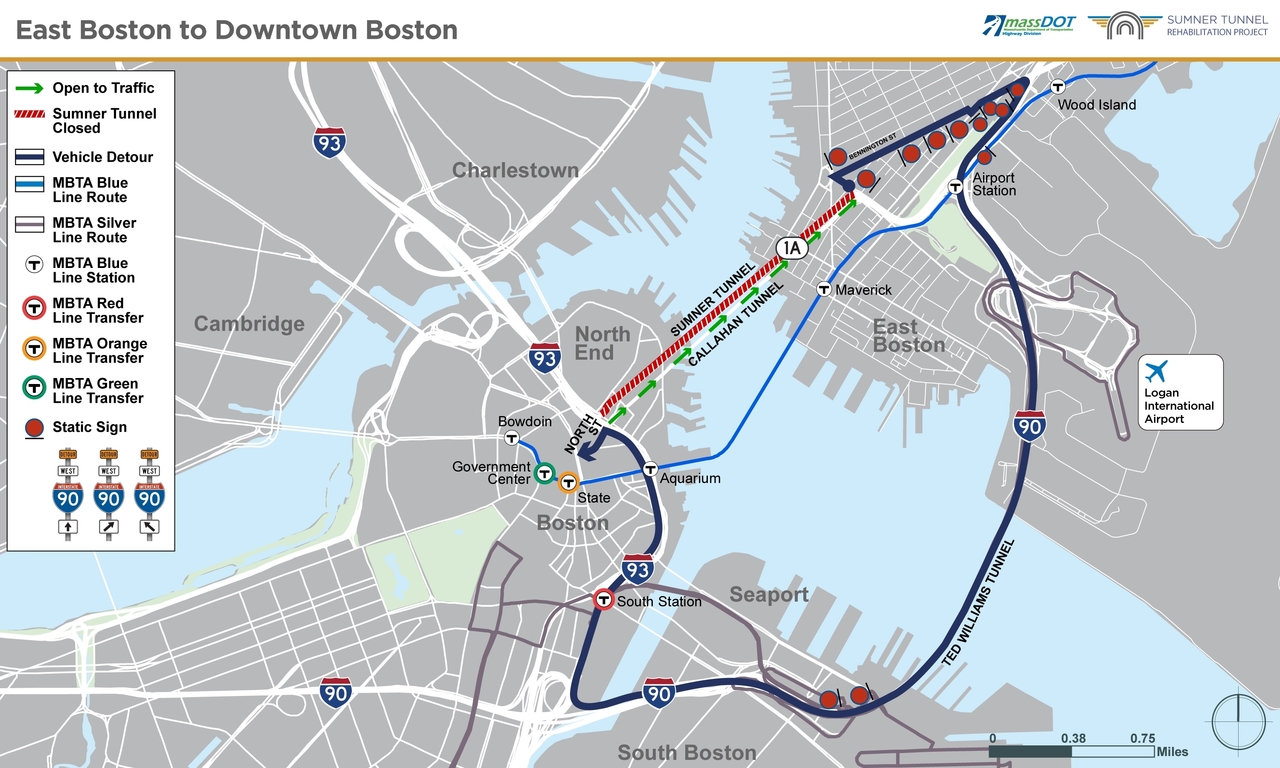 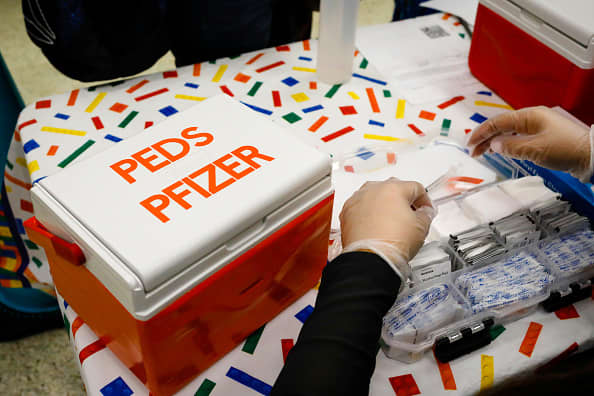