An RV caught fire and quickly spread to a house next door in the early hours of Wednesday morning, according to Milton Fire officials.

The fire spread to the attic and first floor bedrooms of home, causing severe damage, and the RV is considered a total loss.

At first, it was unclear if the home was occupied, but upon further investigation officials found that the homeowners escaped to a neighbor's house. 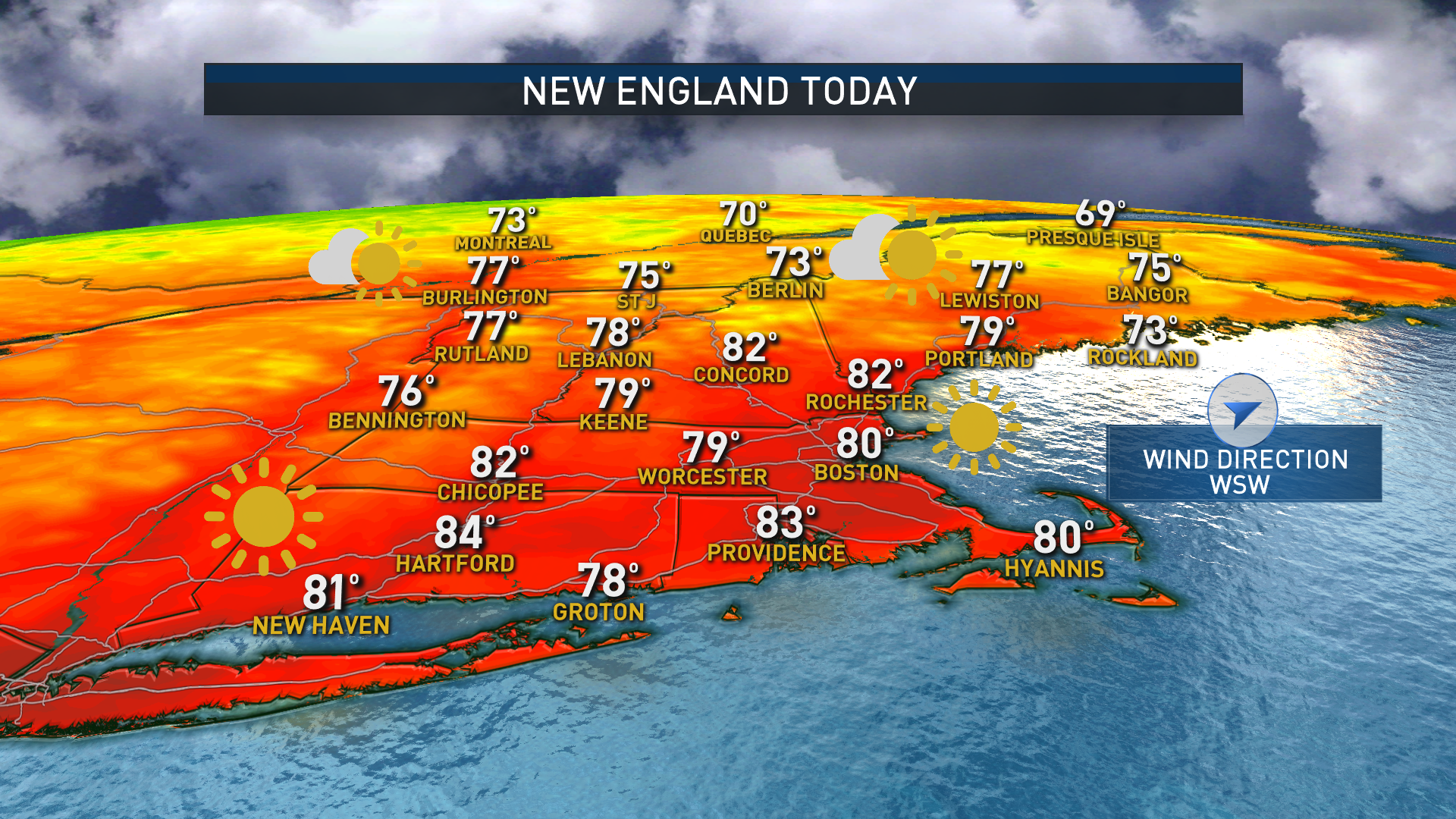 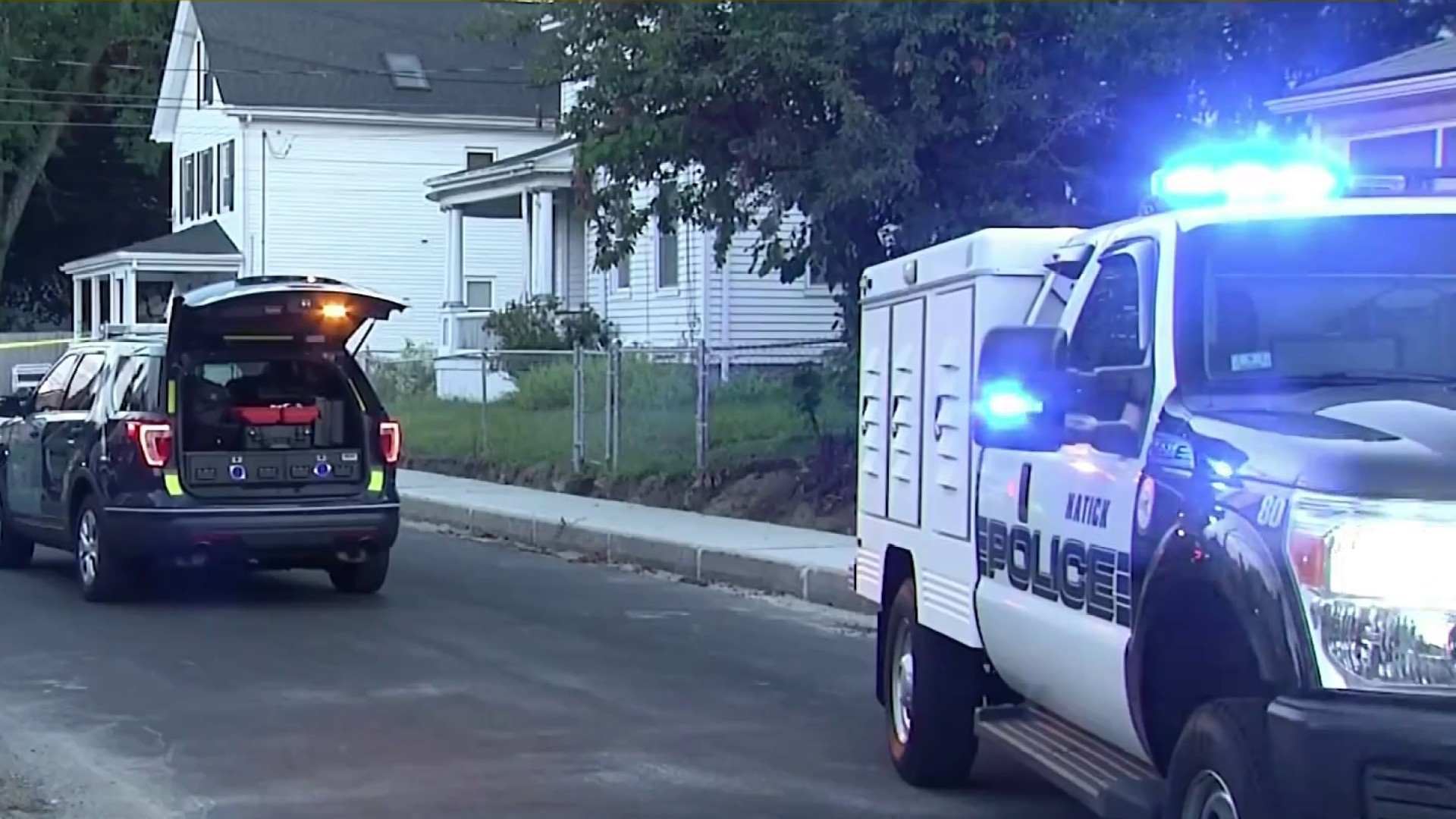