We’re entering what’s typically the busiest part of hurricane season in the Atlantic, and this year is no exception.

Just days after Gordon made landfall along the Gulf coast, Florence is spinning over open waters.

As of late Friday morning, the storm is a tropical storm, weakening after encountering strong wind shear. Shear is a changing of wind speed and direction with height. It tends to limit hurricane development. 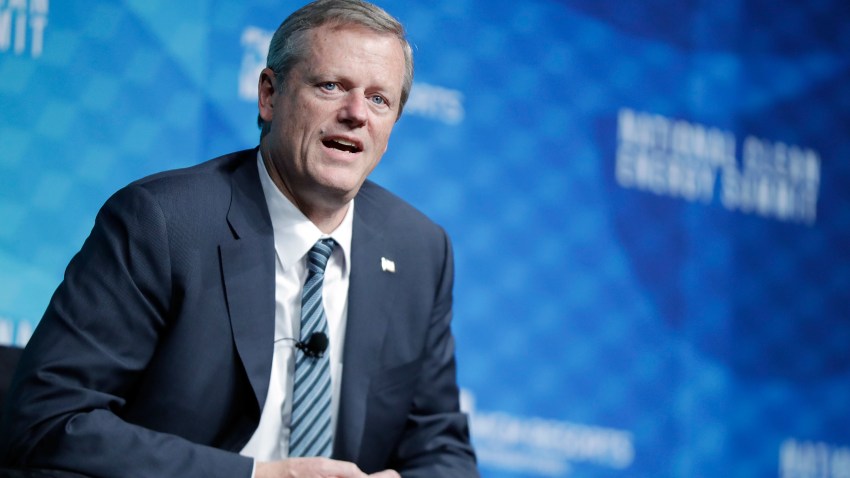 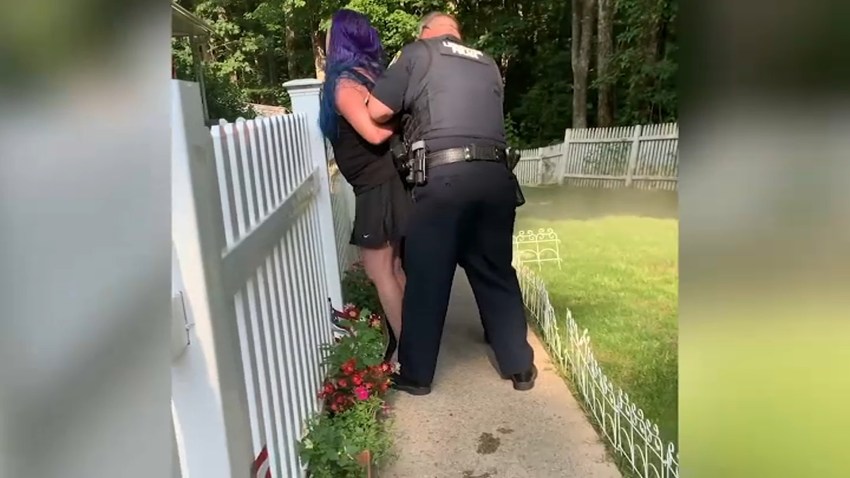 But just days ago, in a more favorable environment, Florence was a formidable major hurricane. Over the coming days, it is likely to regain that designation as a major hurricane as wind shear diminishes and the storm moves over warm waters.

Through the weekend the storm will stay far away from land. By early next week, the center is likely to pass south of Bermuda.

By the middle of next week, the forecast becomes much more complicated. There are essentially two options for the storm. It can either continue towards the East Coast or it can curve out to sea.

The vast majority of storms like this curve out to sea thanks to high pressure located over the Atlantic. In this case, the area of high pressure may be positioned a bit differently. It actually may act as a block for the storm, preventing its harmless re-curve.

If that happens and the storm is forced toward the coast, landfall along the East Coast is very possible, particularly near the Carolinas since the Outer Banks just a little farther to the east than surrounding states.

It’s still too early to know which path the storm will take, but regardless, the entire East Coast will see large waves and rip currents next week. That includes New England.

With so many possibilities, there is certainly no need to panic or change travel plans along the East Coast for next week.

The most prudent thing to do is monitor the forecast and plan ahead for the two scenarios outlined above.

In hurricane season it’s always wise to think about what supplies you would need in the event of a storm, be it Florence or another one. Disaster kits should include non-perishable foods, water, and medications.