Christopher Fuller was arrested in July and has been held without bail since, according to the Worcester County District Attorney's Office

A suspected killer of a man whose body was found in the woods in Paxton, Massachusetts, this March, has been charged with murder by a grand jury, prosecutors said.

Christopher Fuller had already been arrested on a murder charge in July. Wednesday's Worcester County grand jury indictment moves the case to Superior Court, according to the Worcester County District Attorney's Office.

Ernest Appiah's body was found March 5 off Asnebumskit Road. He'd been shot in the torso, prosecutors have said. Fuller was arrested months later, in July, and has been held without bail since, according to the district attorney's office.

Appiah, from Worcester, was killed by homicide, the state medical examiner's office ruled after his body was found by a resident about 25 feet into the woods from the road, prosecutors said.

Fuller is due in court Jan. 5, prosecutors said. It wasn't immediately clear if he had an attorney who could speak to the new charge.

More on the Paxton death investigation 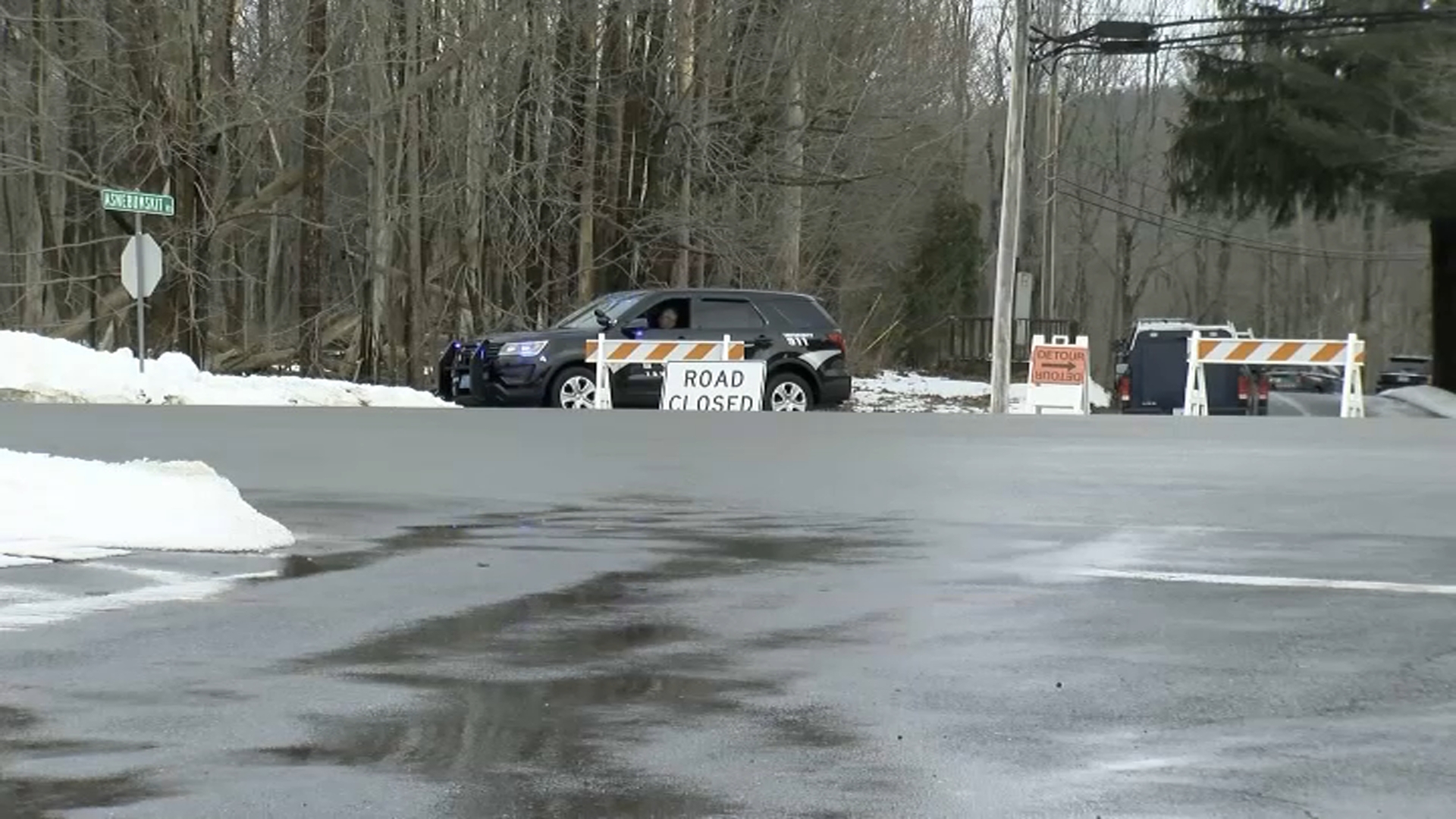