The issue, Boston's election commissioner said, was that approximately 7,000 ballots were received inside 22 drop boxes around the city close to 8 p.m. Tuesday, when polls officially closed.

Election officials said they didn't have enough time to transport those ballots to precincts, so they had to be counted at City Hall instead.

State elections officials explained that the delay had to do, at least in part, with ballot drop boxes, one of the ways voters were encouraged to return their ballots this year.

"It's a manual process," said Eneida Tavares, Boston's elections commissioner. "You have to process every single ballot against the voting list for every single precinct before we can count it, and that just ensures that the voter didn't show up in person before we cast that ballot."

When 100% of precincts were counted on Wednesday, Michelle Wu took the lead in the mayor's race with 33% of the vote, followed by Annissa Essaibi George at 22% with Kim Janey and Andrea Campbell near tied at 19% and John Barros at 3%.

Despite the incomplete number of votes officially tallied at the time, Wu and Essaibi George claimed they were the top two vote-getters on Tuesday night. Both held events to thank supporters Wednesday morning, with Wu speaking at the Forest Hills station and Essaibi George greeting residents at Mike’s Diner in Boston's South End. Janey and Campbell both publicly conceded.

This is the first time the vote by mail option has been available during a municipal election. 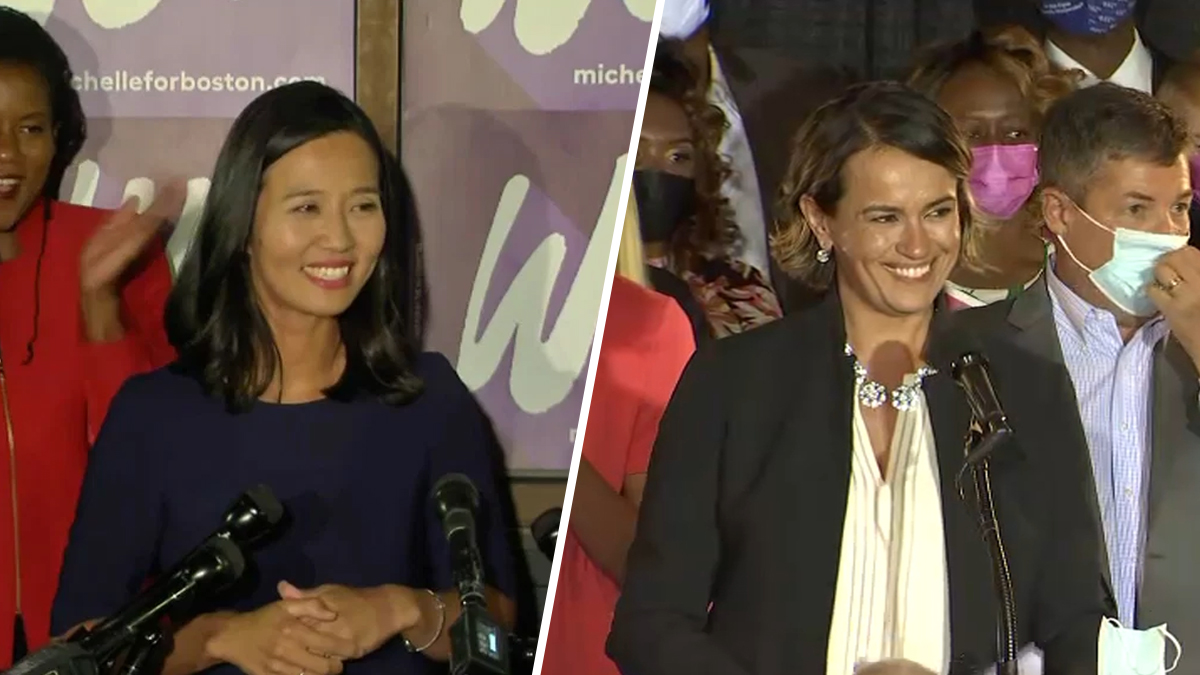 Wu, Essaibi George to Face Off in Boston Mayoral Final 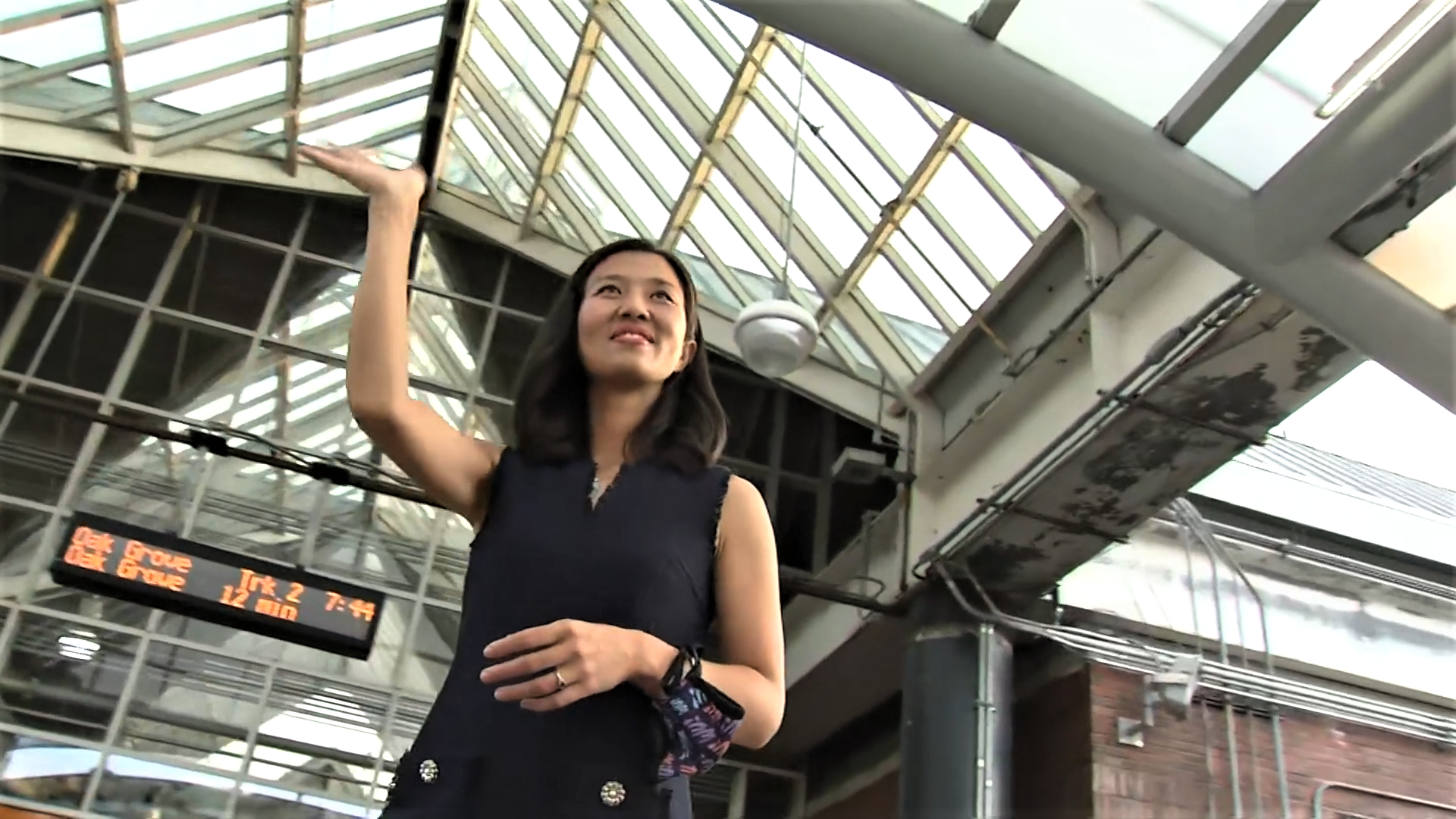