Jacob Naar, 17, was a captain on the Londonderry High School football team

Londonderry police said Jacob Naar, 17, was killed Friday around 9:35 p.m. when his vehicle crashed at the intersection of Hardy and Hovey roads.

The Londonderry Fire Department arrived on the scene to extinguish the flames that had engulfed the car, police said.

Naar was the only person in the vehicle at the time of the crash, and no other vehicles were involved, according to police.

The Londonderry High School football team mourned the loss of Naar, a team captain, on Twitter.

The crash remains under investigation. Any one with information is asked to contact Detective Junior Garcia at (603)425-5924 or send an email to ngarcia@londonderrynhpd.org. 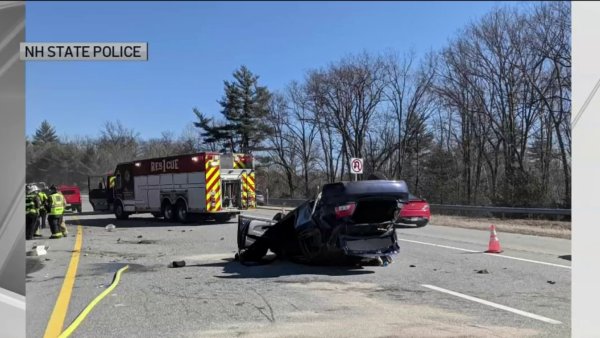 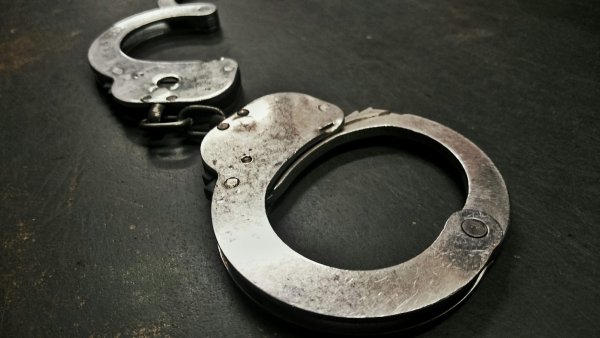