Hundreds Attend Gloucester Block Party: ‘Trying to Get Back to Normal'

Hundreds of people turned out for the annual downtown Gloucester block party Saturday night, another sign that the country is continuing to emerge from the coronavirus pandemic, even as the highly contagious delta variant continues to drive up case numbers across Massachusetts.

The party, which was the first one in two years, attracted dozens of live street performers, including musicians, circus actors, dancers and snake handlers.

“Trying to get back to normal, and this is the way to start it,” said Todd Zuzulo, who’s visiting from New York. “It’s got to happen sooner or later.”

“We’re following the recommendations of The City of Gloucester,” said Susan Gould-Coviello, president of the Cape Ann Chamber of Commerce. “So, the City of Gloucester has not put any sort of mask mandate in, and the CDC certainly says if you’re outside it’s safer than being inside.”

Few people wore masks at the outdoor party, although some businesses along Main Street recommended them for unvaccinated customers.

“We’re keeping an eye on it, a close eye on it,“ said bookstore owner Lucas Cotterman, “because it’s increasing in other areas other than ours.”

According to the latest public health data, the test positivity rate in Gloucester is 2.5-percent, slightly below the state average, which is 2.89-percent. 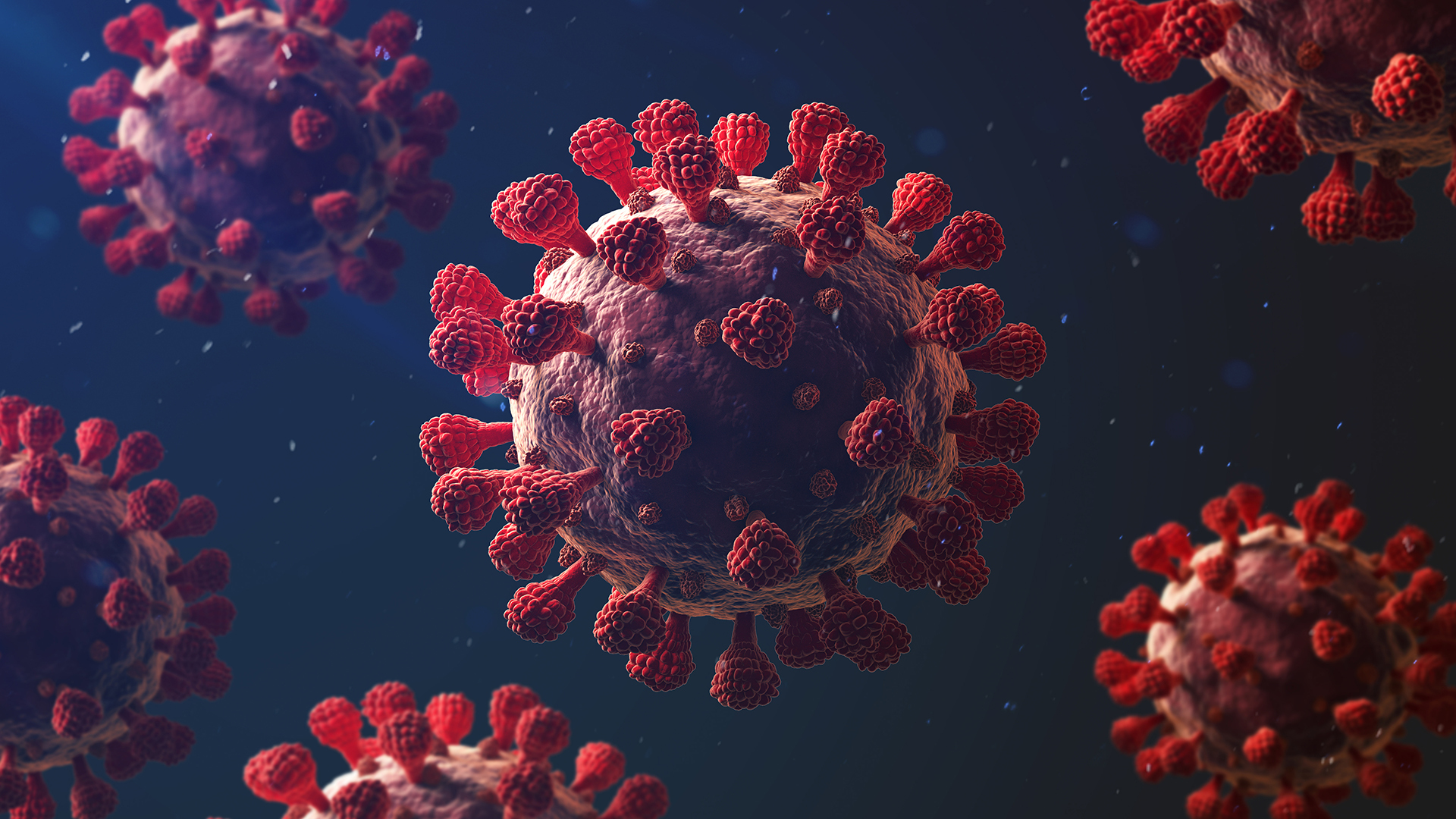 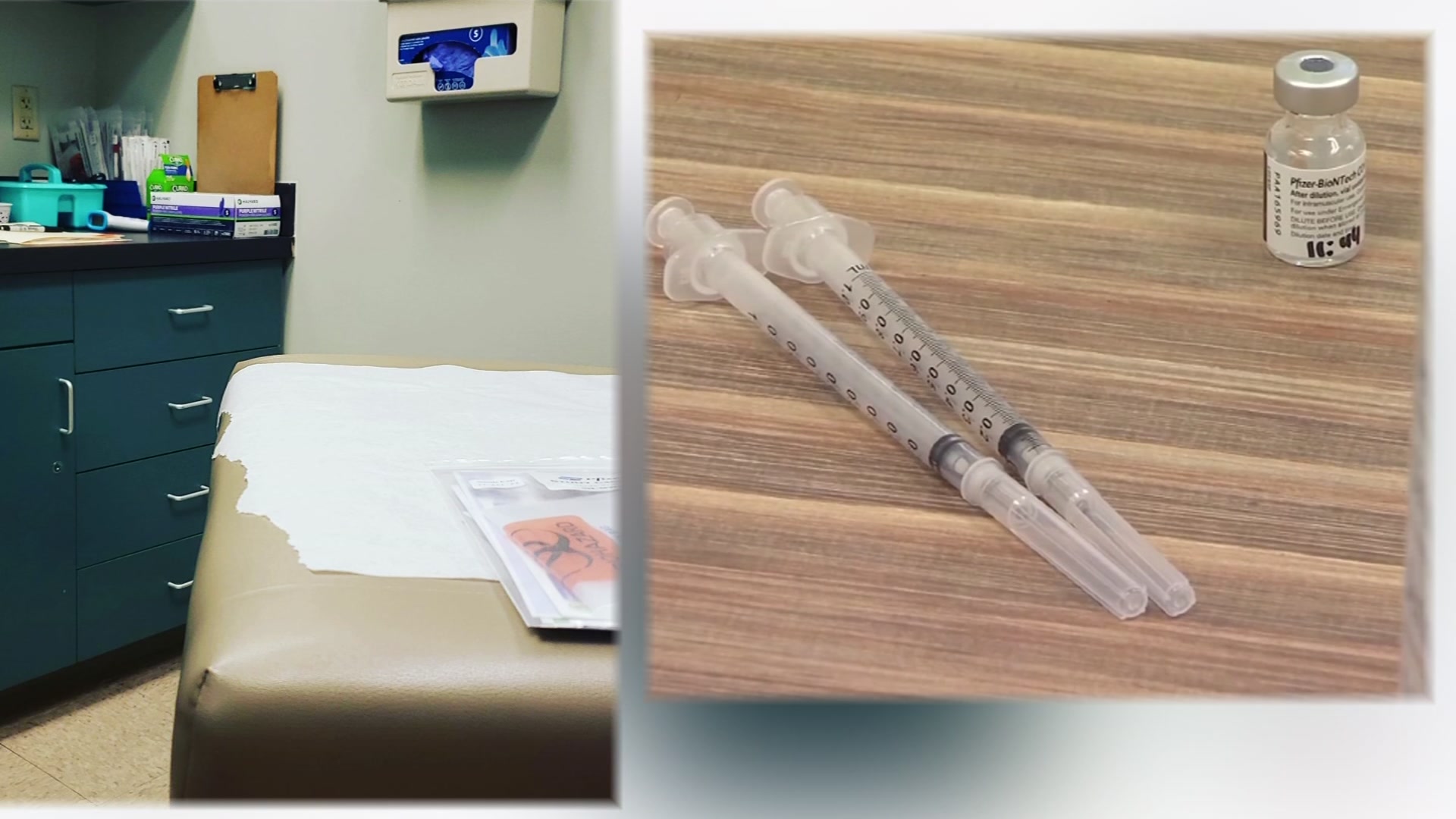 When Will Mass. Give COVID Vaccine Booster Shots Authorized by FDA?