A Guatemalan man has left the Massachusetts church he lived in for more than three years to avoid deportation after being granted a reprieve from federal immigration officials.

The organization said Perez was denied a deportation stay under President Donald Trump’s administration and ordered to leave the country. It said he entered the country illegally in 1999 at the age of 17 and eventually settled in Springfield, Mass. with his wife and family in 2008. 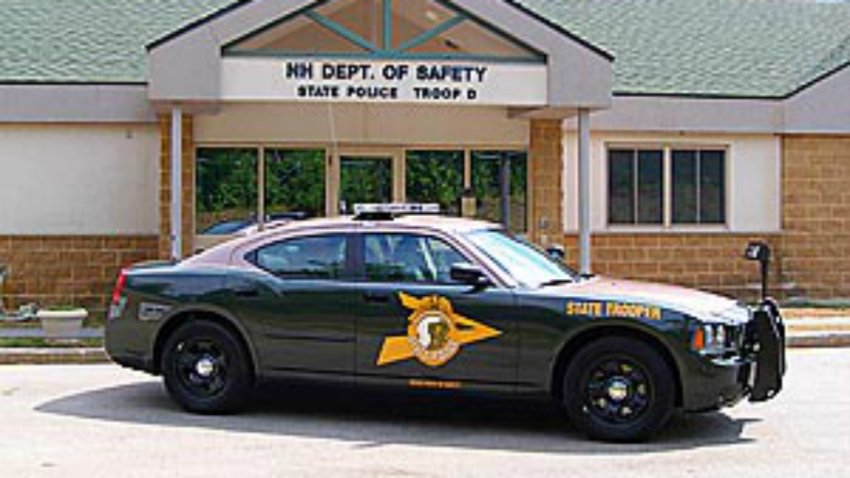 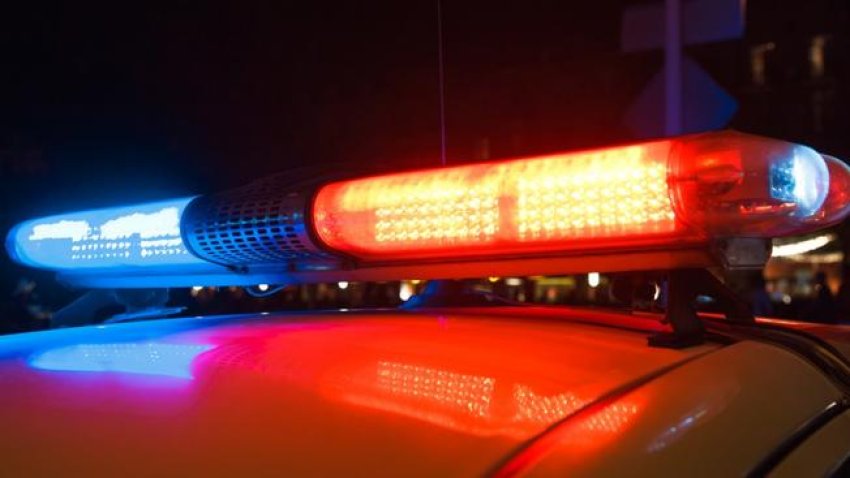 Perez was joined outside the church Saturday by Democratic U.S. Rep. Jim McGovern, other local elected officials, and Rev. Vicki Kemper, of the First Congregational Church.

“I wish I could come out there and hug every single one of you because you will always be part of my family,” Perez said, according to WWLP-TV.

Perez was among more than 70 immigrants nationwide who took sanctuary in churches during President Donald Trump’s administration. Churches have long been treated as off-limits for immigration enforcement.

Earlier this week, supporters of a Guatemalan woman who has been living for years in a church in Bedford, Massachusetts said she was granted a temporary reprieve by ICE to remain in the country, though she wasn’t planning to immediately leave the church.