"This whole case is a very sad chapter in the history of the criminal justice system. Thankfully, this chapter seems to be nearing its conclusion," Superior Court Justice Robert Ullman said Tuesday

A judge Tuesday threw out the remaining gun charge for a man who spent more than 20 years in prison for the killing of a police officer before his conviction was overturned in 2015.

In a brief hearing, Superior Court Justice Robert Ullman allowed Sean Ellis' motion for a new trial on the gun conviction remaining on his record from his wrongful conviction for the 1993 murder of Boston Police Detective John Mulligan.

"This whole case is a very sad chapter in the history of the criminal justice system. Thankfully, this chapter seems to be nearing its conclusion," Ullman said.

Ellis' attorneys had filed a motion for a new trial on the gun charge in December. Suffolk District Attorney Rachael Rollins said her office will now file a nolle prosequi, ending prosecution of the case.

“Today marks the end of a long and troubling chapter in Boston’s history," Rollins said in a statement Tuesday. "The murder of Boston Police Detective John James Mulligan reverberated around our city and over the last few decades this case has had a complicated history. Corruption and deceit were exposed, as were complicity and willful indifference to constitutionally mandated protections. Through it all, the Mulligan family suffered. They asked for none of this. They knew and loved John, not as a BPD Detective, but as a brother, uncle, father, and son. Today brings no solace for them. Instead, it exposes old wounds that will now require even more time to heal."

“The Ellis family has suffered in this process as well," Rollins added. "Although their loved one is alive, he lost 22 years of his life. As Judge Robert Ullman found today, ‘Justice was not done’ in this case."

Ellis was found guilty in the 1993 killing of Mulligan, but a judge in 2015 ordered a new trial on the murder and armed robbery charges after finding authorities failed to disclose evidence of corruption among investigating officers. Prosecutors announced in 2018 that they would not retry Ellis, but the 1995 firearm convictions remained on his record.

Rosemary Scapicchio and Jillise McDonough, Ellis' attorneys, thanked both the judge and the district attorney in a statement Tuesday.

"It took 29 years to get here, but never once did we waver and justice prevailed," they said. 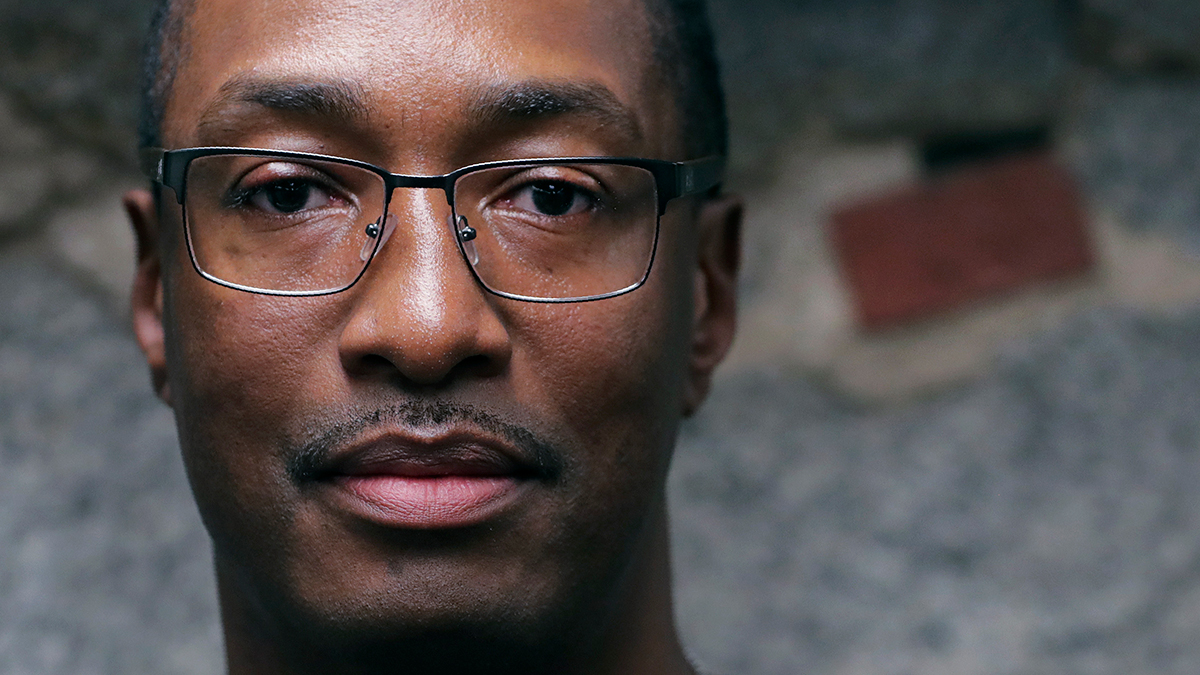 ‘Everything I Expected and More': Sean Ellis Officially a Free Man After Murder Charges Dropped